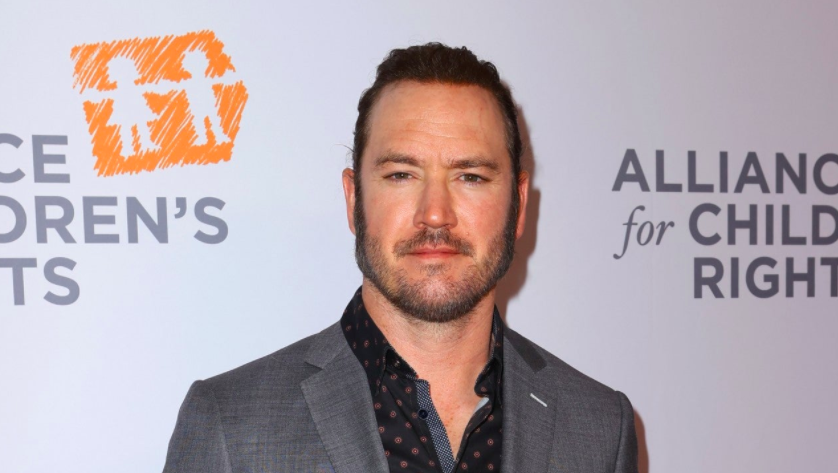 If you have watched the series Saved by The Bell, then you already know that Mark-Paul Gosselaar played the iconic role of Zack Morris in the show. Both the show and his character are loved by the audience. However, Gosselaar begs to differ in his opinion.

Recently, he admitted that it is torturous for him to watch the episodes of Saved by The Bell and especially his character.

He made this statement as he was revisiting some of the old episodes from the show. According to him, it is super hard for him to re-watch the episodes.

Gosselaar recently had an interview with Variety where he promoted his podcast named Zack to the Future with Danielle Driscoll.

For those who don’t know Danielle Driscoll happens to be the writer of the upcoming reboot of Saved by the Bell. That’s why having two of them talking about the show makes complete sense. He also mentioned that he had to re-watch some of the old episodes to get a better idea about the characters and plot.

Gosselaar played the character of Zack Morris in Saved by The Bell during his teenage days. After so many years, it is hard for him to watch all those old episodes and especially his acting. He said that he cannot help his performance in the show. The only thing he can do is be a critic of his performance.

Gosselaar said in his interview that it is torturous for him to rewatch the episodes of the show mainly because he is watching his work. He feels pity about his acting and performance in the series. Although the show is an old one, he still feels bad about it. He also said that he would improve his acting in the show if it was possible.

The actor said that there are few moments when he performed very poorly and it is very much visible. This is why he never loves to see his work and prefers to leave it on the set.

Despite all his complaints, he did admit that he has learned a lot from his works. He said that he learns new things and tries to improve his work with every show that he does. Sometimes he even asks to re-shoot a scene, in case, he feels that it is not good enough.

Gosselaar had previously admitted that he never watched a complete episode of Saved by the Bell. He only watched them after deciding to start watching Zack to the Future. He had a word with ET in April where he mentioned about playing the role of Zack Morris once again for the much anticipated Peacock revival. However, the production for the show has been postponed because of the ongoing pandemic.

He said that it is in production since January. But he was not able to join in because of his schedule for Tiffani Thiessen.

We hope that he soon resumes his shooting, once he is done with the leftover shooting for Tiffani Thiessen.