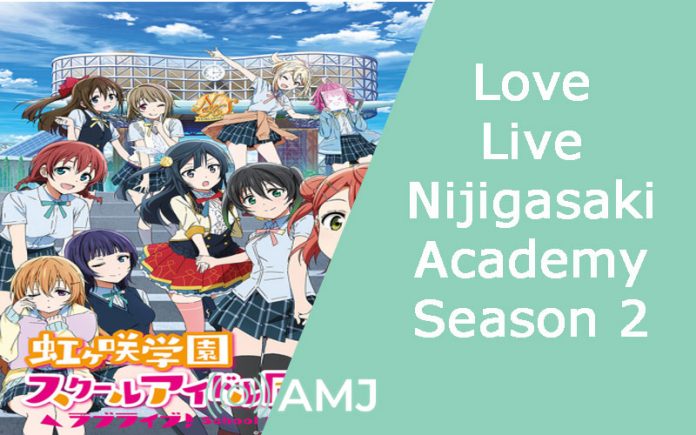 Following a lot of wait and speculations, it was finally confirmed that the Love Live Nijigasaki Academy is being renewed for a second season and the fact that the same will be available to the audience to watch by 2022. No official dates or trailers for the show have been released yet but the official confirmation has left the audience pretty stoked about the possibility of getting a new storyline and plot to binge-watch.

When is the release date of Love Live Nijigasaki Academy Season 2?

As for the initial reports, it has been confirmed that the Love Live Nijigasaki Academy Season 2 is going to be available by 2022 on Japanese television. Whether or not the same will be made available for the international platforms by the time it’s released is still a matter of question.

Concrete details about the actual release date are yet to be confirmed but the audience can aim either at the beginning of 2022 or the middle. The first season of the show, which consisted of 13 seasons, was directed by Tomoyuki Kawamura and was produced under Sunrise production.

What is the visual of Love Live Nijigasaki Academy Season 2 going to look like?

If you haven’t watched the first season of the show, chances are that you wouldn’t know anything about the plot or the visuals of this anime series. The Nijigasaki High School in the show is known for providing its students with complete creative freedom and offer a wide range of subjects to read from.

The story then follows Yuu Takasaki, a second-grader who falls in love with the school idols and follows their footprints to further learn about their prospects and their disciplines. The best part about this group is them bringing in their thoughts and motivations for the groups to take inspiration from.