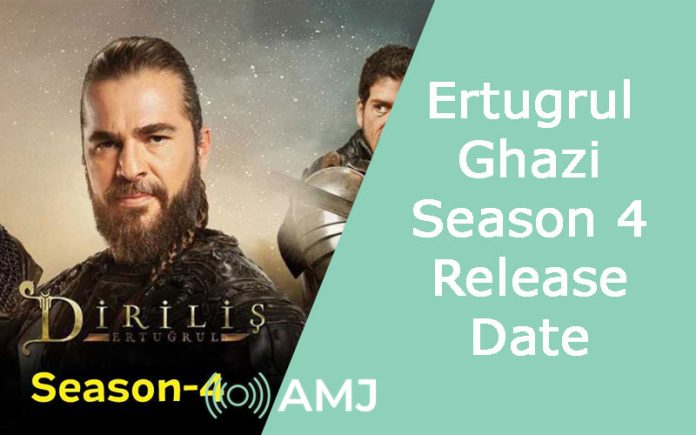 With the constant unrest that has taken over the world, it isn’t surprising that more and more TV shows are coming out to showcase better the situation that the Muslim community is consistently subjected to. Diriliş: Ertuğrul, otherwise commonly known as Ertugrul Ghazi is a popular Turkish show created by Mehmet Bozdağ that highlights the beautiful history of the Ottoman Empire.

If this is your first time watching the show, chances are that you wouldn’t know what the show is all about and what it entails. As for the basic plotline of the series, it revolves around 13th-century history and centers on the life of Ertugrul, who is the father of Osman I.

The fourth season of the show aired between 2017-18 and is currently available on YouTube for the viewers to watch for free.

What is the fourth season all about?

If you haven’t watched the first three seasons of the show, we’d recommend that you first tame those seasons and familiarize yourself with the story and the basic plotline of the show.

As for the fourth season of the show, it leads the audience to the further depths of the story of Ertugrul. Although everyone believes that Ertugrul is dead, nobody knows the fact that he is captured by the slave traders.

The plot of the show further takes the audience through the prospect of war against Karacahisar to successfully conquer it. Whether the war becomes a success, in the end, is something that the audience will further get to unfold in the fourth season.

Who is the cast of Ertugrul Ghazi Season 4?

The Ertugrul Ghazi Season 4 consists of a range of the original cast that has been there throughout the first three seasons of the show. Aside from that, there have been a range of new supporting casts added to the list.

Some of the pivotal characters include:

Aside from these primary characters, the show further hosts a range of other characters too.