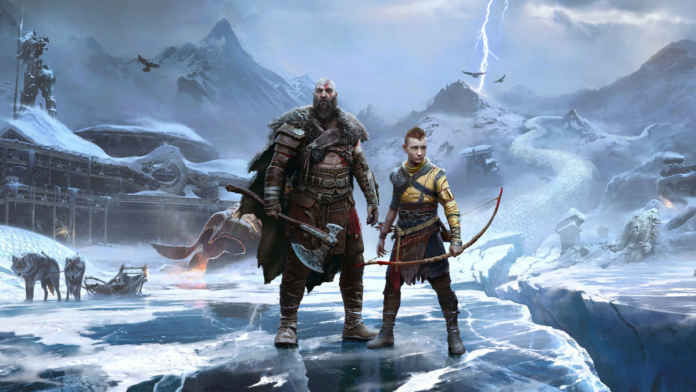 2021 offered the first full year of the new generation of consoles – the PlayStation 5 and Xbox Series X – and with them, a decent selection of high-powered new games. While the PS5’s power was put to use far more than the XSX with new releases, the two showcased a glimpse of how impressive games on this generation of consoles can be.

Perhaps the headline act of the lot was Deathloop, one of the top PS5 releases to watch out for last year. It set a high bar, but with so many development delays, there wasn’t as much competition as first anticipated. Now, 2022 looks absurdly stacked, and yet, so many gamers will stick to what they know and not try these fantastic new releases.

The value in exploring the newest in gaming

Many of the most popular games right now came out several years ago, driven by online communities and regular updates. You only have to look as far as the most-played charts on Steam to see old games like Grand Theft Auto V, Apex Legends, and Counter-Strike: Global Offensive still commanding hundreds of thousands of players.

However, in gaming, and almost any other industry, there’s always another competitor which tries to improve on the popular model or explore a brand-new avenue that’s been left open. A lot of the time, they’ll have a unique selling point that you could enjoy even more than the games that have run for years or even decades.

In console gaming, the main battle is waged in exclusives. Elsewhere in gaming, it comes down to offering free play for newcomers. Nowhere is this more prominent than in online casino gaming. The platform VegasSlotsOnline showcases new online casinos, with each of them crafting their own welcome offer to compete with the more seasoned sites. Free spins, bonuses, and a diverse selection of games all allow them to stand out.

The same rings true across gaming: the new platforms, developers, and games all need to try to find a way to stand out. This is why, to truly enjoy the entertainment medium, it pays to try something new. You can explore the latest innovations which are specifically built to enhance your gaming experience. So, with that in mind, these are the top upcoming titles to keep an eye on.

While they don’t get the hype up to launch or the massive announcements that almost all other games receive, mobile games make up the largest segment of the industry. They’re incredibly accessible, but it can be very time-consuming to find the ones that are worth playing. Luckily, trusted IPs are all over mobile gaming in 2022. We’re set to see Tomb Raider Reloaded, Plants vs. Zombies 3, and Final Fantasy VII: Ever Crisis hit the smallest screen, all of which will be worth trying out at the very least.

Perhaps the most hyped game since Cyberpunk 2077, Bandai Namco Entertainment’s new role-playing game Elden Ring looks set to sell incredibly well even if it turns out to be another Cyberpunk. Crafted by FromSoftware – the developers of Dark Souls – its story is also being guided by the author of A Song of Ice and Fire, George R.R. Martin. Also worth watching are Horizon Forbidden West, Dying Light 2, God of War Ragnarök, and the sequel to The Legend of Zelda: Breath of the Wild.

While a couple of the above are also coming to PC at launch in 2022, there’s also a grand range of computer-only titles on the horizon. As the new movie has been such a hit at cinemas, it’d be tough to argue against Dune: Spice Wars being one of the most exciting prospects in PC gaming. Other big entertainment properties also have strategy titles coming out this year, with Starship Troopers: Terran Command and Total War: Warhammer III.

It’s still a niche form of gaming, but virtual reality is gradually picking up speed. Steam, Quest, and PSVR headline the best ways to play, and for each of these, there are some very exciting games on the way. First-person survival game Green Hell VR set in the Amazon rainforest looks to advance the genre into a new immersive experience. Alongside that, Moss: Book II, Zenith: The Last City, Wanderer, and horror adventure Propagation: Paradise Hotel all look to make VR gaming even more appealing.

There’s such a great range of games on the way in 2022 that players on all platforms will be able to experience the latest and greatest innovations that the entertainment medium has to offer. 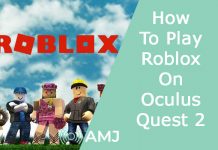 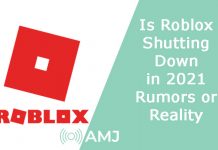 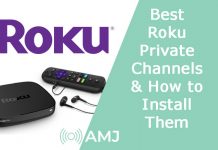