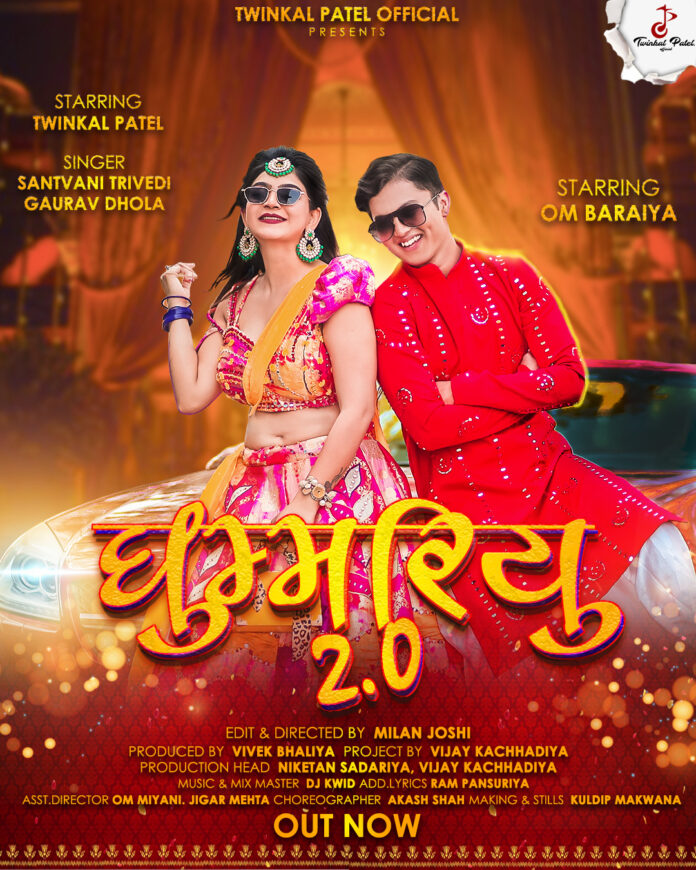 In order to rejuvenate the Wedding waves, The Stunning pair is again on floor to rule the people’s heart with an advanced version known as “ Ghoomariyu 2.0”. The Young leads, “ Twinkal patel “ & “ Om Baraiya “ have decided to fly at heights by performing onto such superior beats.

The “ Ghoomariyu “ is already roaring success into the music industry, Now Is leaded by “ Ghoomariyu 2.0”. The Symphonious Blending Voice of the Well Known, “Santvani Trivedi” Showered the Water of Soothing drops in the song. The Challenging Voice of “ Gaurav Dhola“ shared a gripping memory in the song. The Man Behind this evergreen song, “ Mr. Vivek Bhaliya “, was eager to produce it the time he heard it, & Which was actually Conceptualised by the creative head, “ Mr. Vijay Kachhadiya “.

The man who directs the imagination into reality serves on top, “Mr. Milan Joshi”, Who also parallelly nailes with his cinematography.! The only common question from the public raised is, “ HOW CAN A TEAM BE ENGROSSING & CHARISMATIC EVERYTIME”..? This team has decided to raise their bars everytime with a new project.

The squad never fails to entertain the teenagers with their pro mode of lyrics & beats too! They try to dedicate themselves to level up the Gujarati industry.! The Gujarati families love the way they serve the Gujarati tradition in their songs! The best peak of this team is that they portray each and every member with their particular participation so that Every character gets its original identity.! The wow factor of the initial “ Ghoomariyu 2.0 “ song is that is nominated for one of the best Songs in terms of direction! What else a team need when their work becomes their identification.! Many big blasts like such are more into the pipeline.! 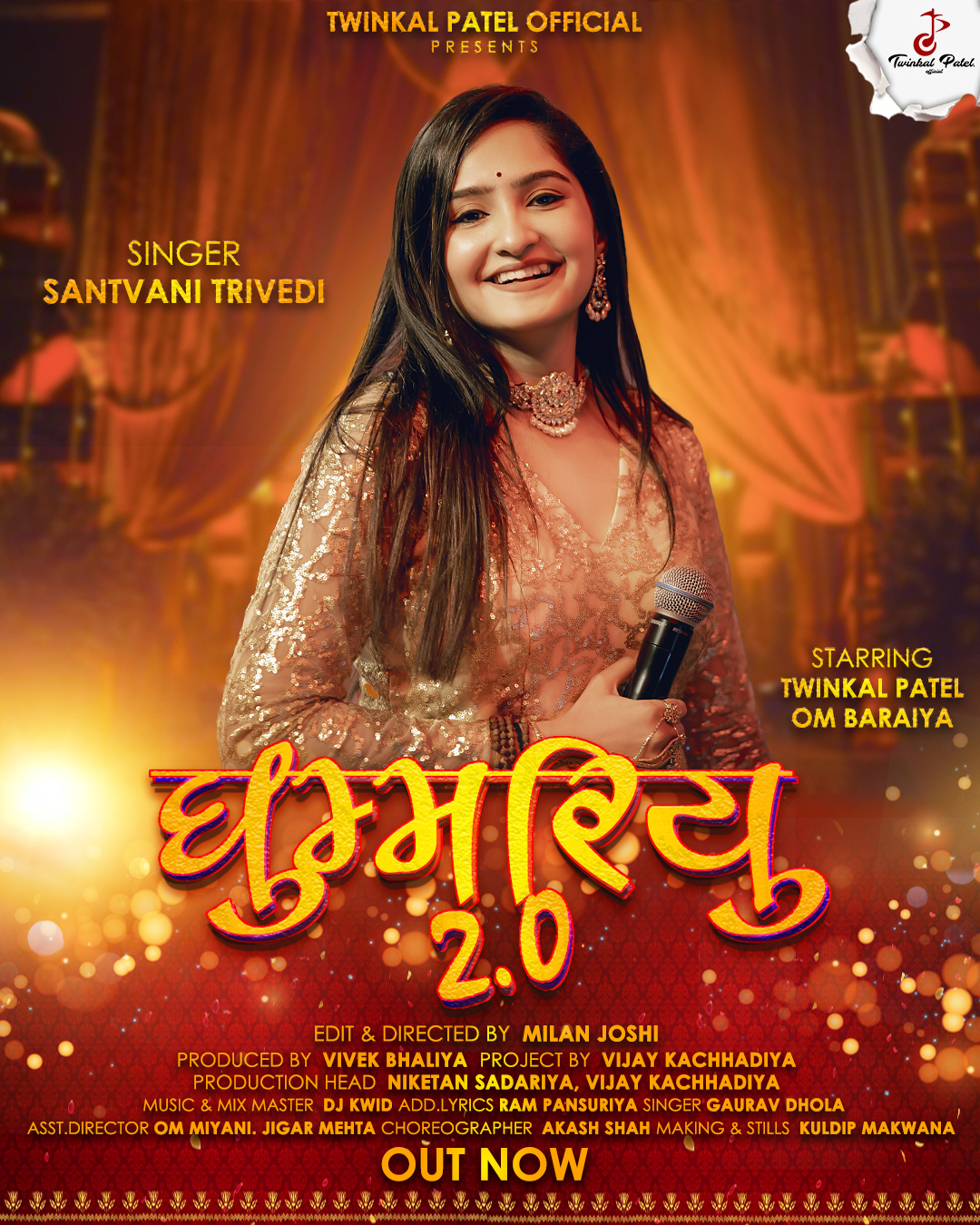 Index of Genius Seasons 1, 2 & 3 [Cast & Plot]: What Do We Know About the Biographical Drama Series, Genius?

AMJ Team - May 28, 2022 0
There are hundreds and thousands of American shows that come out each year, one better than the other. Prison Break is unlike any of...

Index of Avenger’s Endgame [Plot & Cast] – Everything You Need...

Funny yet Dirty OnlyFans Memes You Need to See Today

How a student can avoid mental fatigue