Fortnite developer Epic has made an official announcement regarding the ‘next-gen’ version of the Fortnite game for upcoming Gaming consoles Like PlayStation 5, Series S, and Series X. Epic took to its official website to post this announcement. On the website, Epic has stated that it has developed fresh and native builds for the PlayStation 5, Series S, and Xbox Series X consoles.

Players of Fortnite can continue their game progress after the next-gen version becomes available to download from Day 1. Gamers can download this version from the next week after the new gaming consoles are launched.

Fortnite developer Epic is also bringing a Throwback Axe Pickaxe for free for all the players from tomorrow. You should note that this new version of Fortnite is not just a tweak from the last-gen build, it is a new native build for the gaming consoles to truly utilize the power of the new systems.

According to reports, Xbox series consoles will be launched on November 10 while the PlayStation 5 will be launched on November 12. The PlayStation 5 will allow the players to play Fortnite game at 4K 60fps from Day 1. The players will be able to have fun with dynamic and high-quality visuals, including trees and grass which will react to the explosions, cloud effects, and new storm effects. It will also improve fluid simulations for liquid and smoke.

On the three gaming consoles, the split-screen will now support 60fps. If you are already playing Fortnite on last-gen consoles, you can easily continue your progress on the next-gen console. If you are using Xbox Series X and Series S you should download their release of the game to play, while the Play Station 5 users can just download Fortnite game from the PlayStation Store.

On the Xbox series X, Fortnite will be able to run at 4K 60fps. The loading time has been decreased in all three gaming consoles to enable Gamers to enter the matches quickly. There has been an improvement in texture loading times too. 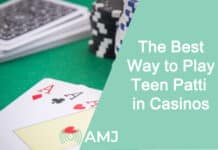 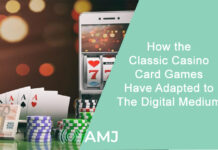 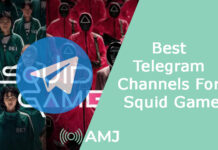