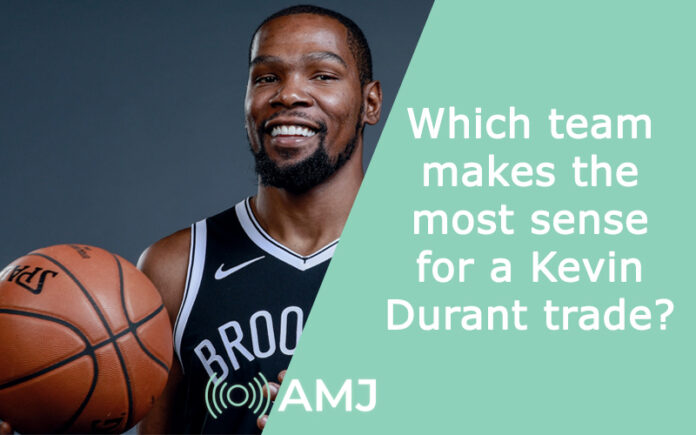 It’s the NBA offseason, which means players are free to enjoy their life a little bit. A lot of them may invest their time in real money online casino, others may decide to look for ways to improve their game.

Kevin Durant is probably doing the latter, as he faces an uncertain future with the Brooklyn Nets with them potentially looking to move on from his best friend in Kyrie Irving.

An Irving exit doesn’t guarantee Durant requesting a trade, but it would almost certainly push him closer to exploring that avenue.

Assuming Irving and the Nets part ways and Durant looks to seek a trade, let’s look at some realistic options that could make sense for arguably the best player in the world.

The Suns underwhelmed in this year’s playoffs after finishing with the best record in the league by a wide margin, as Chris Paul’s age caught up to him and Devin Booker struggled to put the team on his back.

Phoenix has a ton of solid pieces in place to make a championship run, but what was sorely missing was a go-to scorer that can help take the pressure off of Booker.

Not only would Durant come in and serve as the co-star Booker needs, he would almost certainly take over as the first option, which will open up the floor for Booker to do even more damage since opposing defenses will have to account for KD.

It would likely take a package that starts with Deandre Ayton, Mikal Bridges and Cameron Johnson to even get the Nets’ attention, as Brooklyn will clearly enter a rebuilding phase if they were to trade away Durant.

Ayton could spread his wings and be in a situation where the offense runs through him. Bridges could develop himself into an elite wing on both ends of the floor, as he has all the tools to get to that level.

The Timberwolves finally took the leap that many were expecting of them for years this past season, as they were able to make the playoffs and hang in there with the Memphis Grizzlies for much of their first round series.

With this team on the rise, they could look to make a splash and acquire Durant, as his presence alone will elevate this team to new heights.

However, any potential deal could come down to the Timberwolves’ willingness to include Karl-Anthony Towns or Anthony Edwards in the discussions, as both would help keep the Nets in at least the playoff conversation over these next few years as they have none of their own picks for essentially this entire decade.

The Nets would be more than happy with either player, but if they were able to land Towns, he would be a perfect complement to Ben Simmons with his ability to stretch the floor and run the pick-and-roll.

If they were to add Edwards, they’d be getting a three-level scorer that you can build your team around for years to come.

All-in-all, KD would likely want to team up with both of them if he were to pack his bags for Minnesota, so it would probably take a multi-team deal for something like this to happen since Minnesota lacks the assets to get it done outside of KAT and Edwards.

Yes, the Warriors just proved they can win a championship without Durant, but they have all the assets in the world to pull off this trade.

They have James Wiseman, Jonathan Kuminga, Jordan Poole and Moses Moody they could dangle in these discussions.

They would likely have to part with Finals darling Andrew Wiggins to get the salaries to match, but when it means you’re getting KD, you gotta go for it.

Wiggins is still young enough where he can bloom into a higher-end All-Star, and they’re getting  a ton of young players who have star potential themselves.

Adding KD to the Dubs also guarantees their title window stays open for the next half-decade.

This is unlikely to happen, but it’s fun to think about nonetheless. 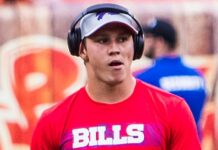 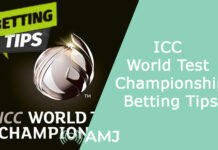 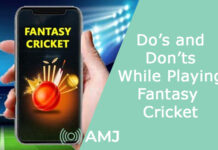