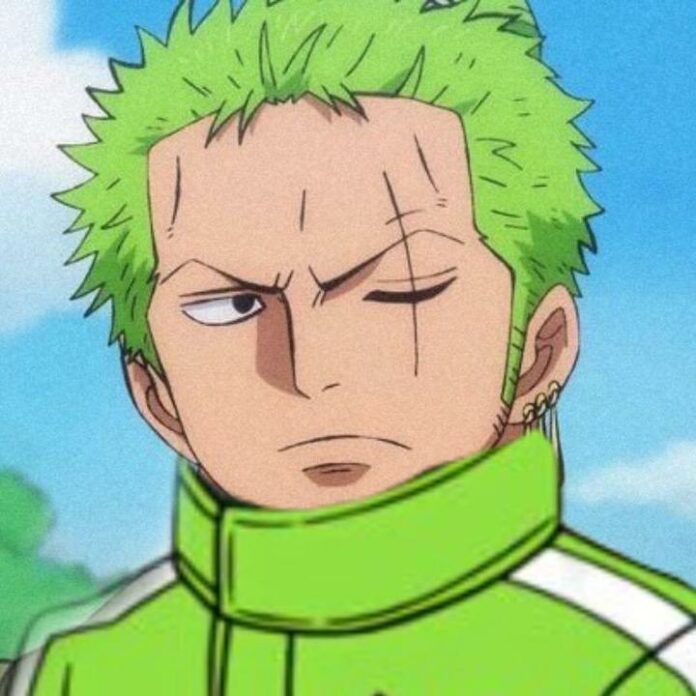 If you are an avid TikTok user and an anime fan, you might have come across Vegeta Cult PFP TikTok. It is one of the newest TikTok trends invented by Vegeta fans.

For those who don’t know Vegeta Cult is a group of fans on TikTok who have come together to express their love for the popular Dragon Ball series character, Vegeta.

Most of the TikTok profiles featuring Vegeta Cult PFP are a part of this cult or group. If you are intrigued to know more about Vegeta Cult, you should give this post a read.

Vegeta is an anti-heroic character in the Dragon Ball Z franchise and manga. He is the prince of Saiyans, which is an alien race from another planet.

Vegeta is an important character in the Dragon Ball Z manga and anime. He is iconic for his pride. Fans also love his transition journey from antagonist to hero. What’s even more popular about Vegeta is his fashion style; fans all around the world are crazy about his heroic outfits, including his statement Vegeta green jacket. Being a Saiyan, he is loved for his powers and adventures, making him one of the most admired characters in Dragon Ball Z manga. 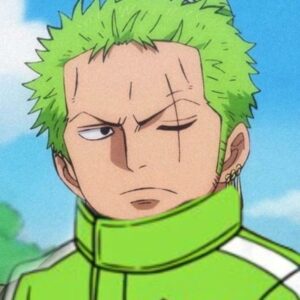 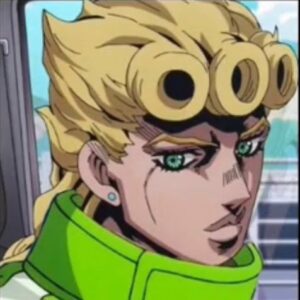 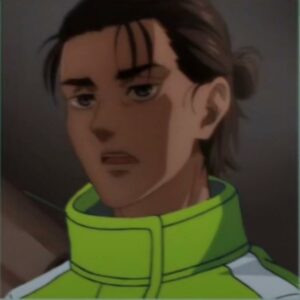 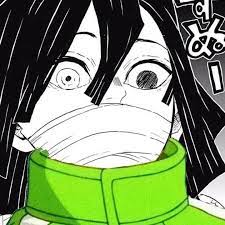 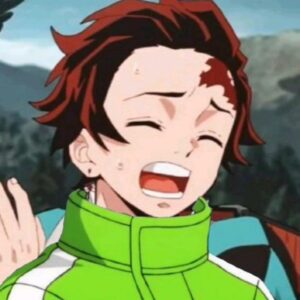 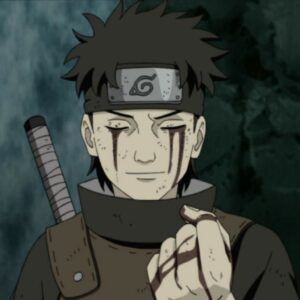 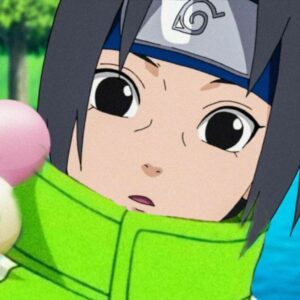 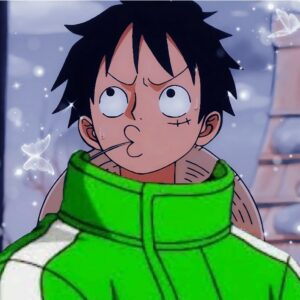 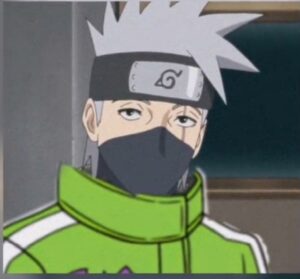 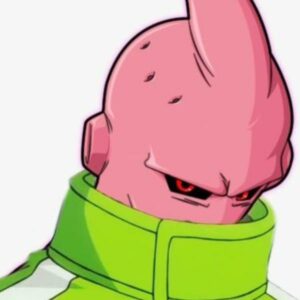 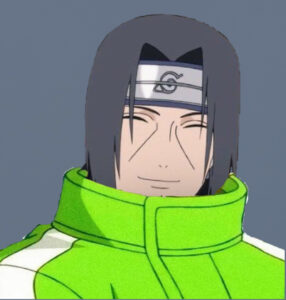 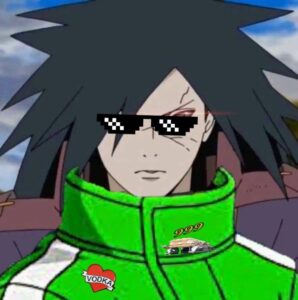 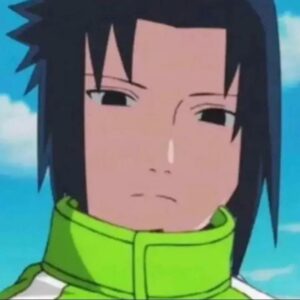 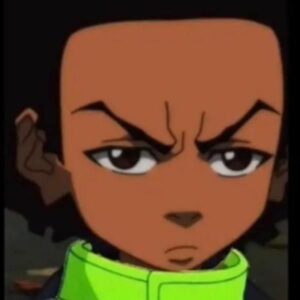 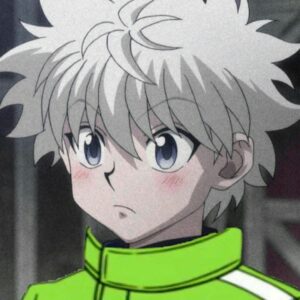 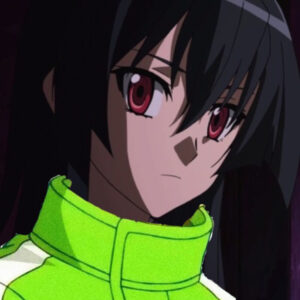 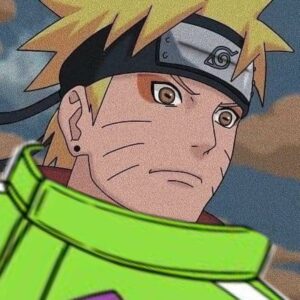 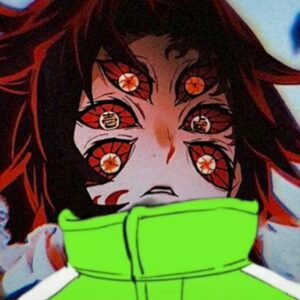 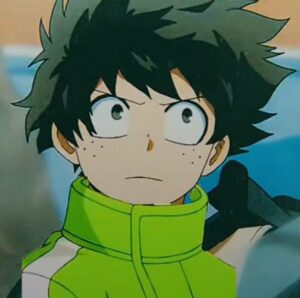 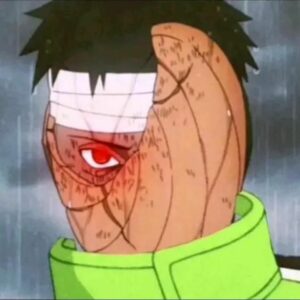 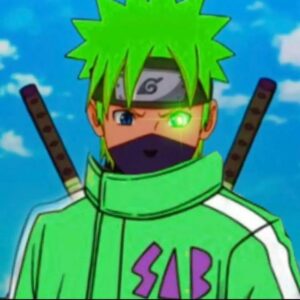 About The Vegeta Cult

The Vegeta Cult was initially started on TikTok, but now the group has spread to other platforms as well. People who are part of this cult change their profile picture to Vegeta’s picture. However, there are a few requirements around Vegeta Cult PFP WhatsApp pictures that need to be fulfilled.

To join the Vegeta Cult, your profile photo has to be of an anime character wearing Vegeta’s SAB jacket. You can download similar pictures from the internet.

Here are some important things you need to remember while downloading Vegeta’s pictures.

The Vegeta Cult is created to bring all Vegeta fans together. It’s a way of showing and expressing their love for the character. If you are a Vegeta fan, it is worth joining this cult. This cult is highly active on TikTok.