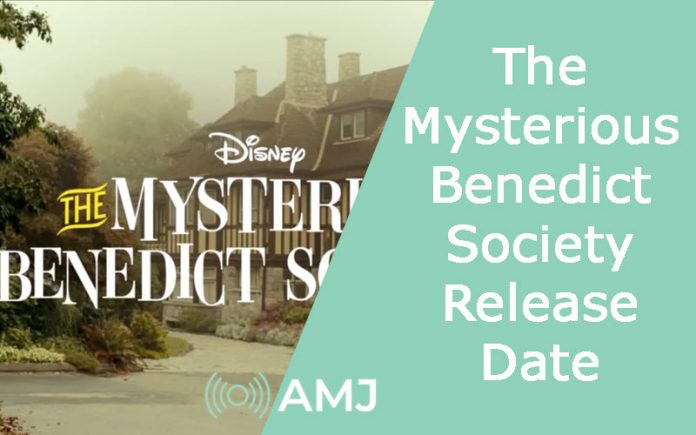 If you are a fan of mystery thriller shows, you are going to love watching The Mysterious Benedict Society. This is an upcoming American mystery thriller television series, which is scheduled to release on June 25, 2021.

The show is based on a fictional young adult book series by the same name written by famous author Trenton Lee Stewart. This television series is expected to air on Disney+ and the first season of the show will showcase eight episodes.

Since the show hasn’t been released yet, it is hard to exactly pinpoint what the premise of the show will likely be like.

As for the basic plot from the show, it follows the life of four orphans, each possessing a unique talent. All four of them are summoned to a boarding school, The Institute wherein they are requested by the benefactor to help stop the devastation that would happen

Who is cast in the show?

The show has a pretty impressive cast involving some of the most renowned actors, leaving the audience even more excited for the upcoming release.

Some of the notable names in the cast include:

What has the production of the show been like?

The initial news about the production of the show based on the young adult fantasy series came out in 2019. The pilot episode of the show was penned down by Phil Hay and Matt Manfredi and was later directed by James Bobin.

While the initial production was scheduled to premiere on Hulu, the show was finally moved to Disney+ in November 2020. It was later on February 21, 2021, that that producer officially confirmed that the show would be released on June 2021.

Following the official confirmation, Tony Hale was cast to portray the characters of the twin brother, Mr. Benedict and Mr. Curtain. He was the first to be cast, followed by the rest of the cast.

The primary filming of the show happened in British Columbia but the production was delayed due to the prevailing impacts of the pandemic. Later, the filming for the show finally began on August 26, 2020. The final production for the show ended on January 19, 2021.