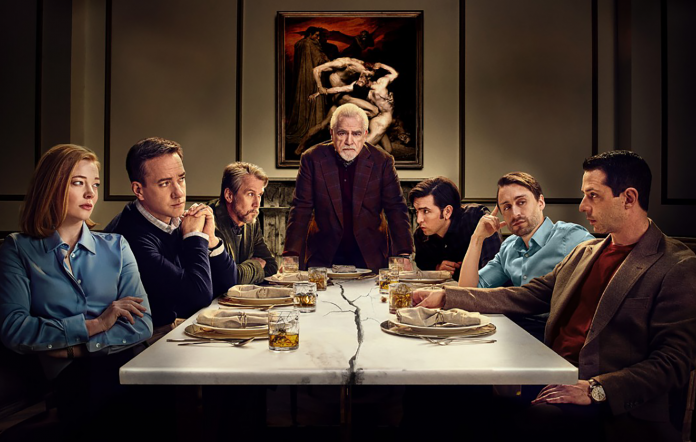 Although quite a cruel and uncanny way of choosing a successor for a billionaire’s business empire, Succession has soon managed to snatch the attention of its viewers, all thanks to its compelling plotline and the amazing cast and crew of the show. Although the show on HBO did witness a slow start in the beginning after its initial release, it has eventually caught back on and has soon become one of the most popular shows on the channel.

With two whole instalments of this series out of the way involving elements of ancestral battles and legal hassles, the audience is extremely excited about the third instalment of the show, which is expected to release by the end of 2021.

The third season of Succession was already approved and put into action in August 2020, even before the second season was completely done airing. While the cast and crew were expecting the release of Succession 3 to happen in the early months of 2021, things have been pushed back indefinitely because of the global pandemic.

Alan Ruck, in an interview, confirmed that the cast and crew started filming for Season 3 in November 2020 but things are currently put on hold, as said by Brian Cox. While there are high chances of the third season to complete its production and be released by the end of 2021, nothing is completely transparent yet.

What is going to happen in Season 3?

While the Season 2 of Succession left its audience with a cliff-hanger, the audience is expecting a complete twist of fate in the third season now. The heir apparent, Kendall Roy was the one that left the audience in complete shock pulling down the decades-long façade that has been happening in the background of the show.

With the cliff-hanger in 2019, the audience is now looking forward to seeing whether Kendall finally becomes the successor or gets overthrown by Logan Roy.

Some of the other plotlines indicate possible connections between Roman and Gerri and Shiv. The scriptwriters are in motion and the audience is in for a treat.

Who is starring in it?

While Succession is hands down one of the leading and highest revenue-generating shows on HBO, it isn’t surprising at all that the show will include all the key players from the first and second seasons.

However, aside from the pivotal and recurring cast, season 3 of the show will also witness new faces, including Sanaa Lathan, Jihae Kim, and Linda Emond in some new characters.

What Are The Updates About Succession Season 4?

With no set date for Succession 3 in place, there are no further reports about the fourth season of the show; however, Armstrong has insinuated that there is a season 4 coming around. He further emphasized saying that it is just a matter of when the show comes around.

The screen writers haven’t run its course yet, which is a sign that more seasons of the show are going to be released pretty soon.

While HBO has announced the coming back of Succession 3 via Twitter no trailers haven’t been released yet. 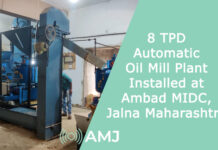