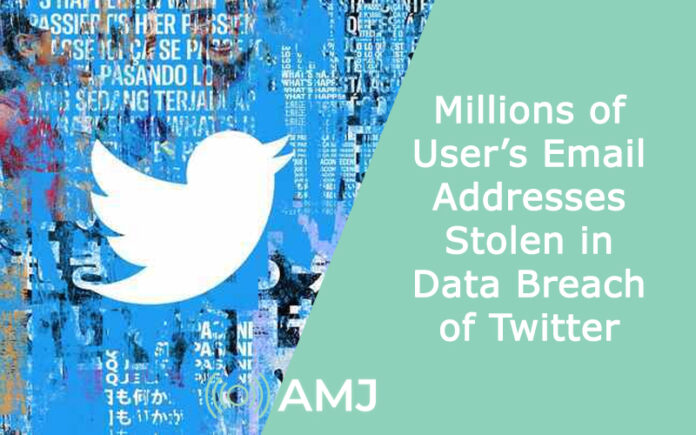 Twitter has been making the rounds on the news for its new features and the change in administration. However, looks like things have taken a turn for the worse.

BBC has yet to confirm any of the data and the breach that has happened. However, Twitter has also refrained from commenting anything on the issue. It was Alon Gal from Hudson Rock who noticed the data leak that contained 200+ million email addresses and cited the situation as significant.

Furthermore, on the situation, Mr. Gal reported that this leak could lead to potential risks of the accounts getting hacked or targeted with phishing. BBC has now downloaded any of the leaked material as it requires 20p worth of the forum credits on the hacker forum.

What’s terrifying about the issue is the fact that hundreds of users from the forum have reported that they are going to watch the chaos unfold with this data leak.

A leading tech news website, Bleeping Computer that downloaded the data confirmed that most of the emails are correct and some of them contain duplicates. They further reported that the full data set hasn’t been confirmed yet. However, they did confirm that the number of unique email addresses in the leak is more than 100+ million.

The claims come after an extensive warning that came from Hudson Rock last week where a hacker claimed to have access to 400+ million emails and passwords and phone numbers. The hacker named Ryushi demanded $200,000 in compensation to delete or hand over the data back to Twitter. However, the currently leaked data comes from a different source with a smaller file size and the leak doesn’t contain any kind of phone numbers of the users.

What are your thoughts on data protection on such social media platforms? 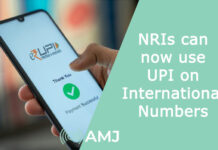 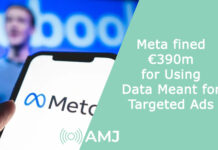