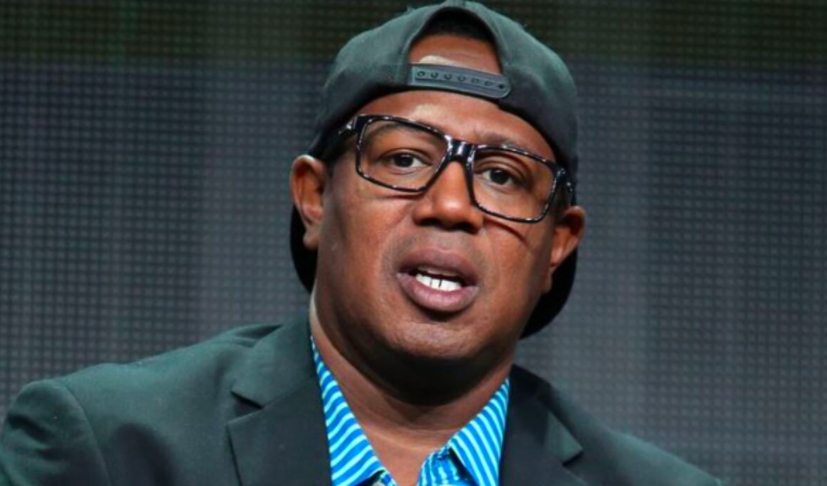 Master P is already a big name in many of the industries. This includes the beverage and food industry as well. Recently, he revealed the idea alternative to Uncle Ben and Aunt Jemima products that are not black-owned.

According to news, Master P is planning to launch a new food line called the Uncle P. This new upcoming food line is not only run by Black people, but he will also give back to his community, while he plans to expand his business.

As far as we know he is going to introduce a wide variety of products in his new food line. Some of the food items that we know about are pancake mix, grits, beans, rice, oatmeal, and syrup. These are the first few products that he is planning to launch as Aunt Jemima is retiring. He has carefully thought of the items so that people can buy them. He is going to add more diverse food items later.

He spoke to CNN and explained a few important things about his business. He said that Uncle Ben and Aunt Jemima made products that mocked African-American products. But most importantly, they couldn’t even feed his community. But with the launch of Uncle P, they are going to make more products to feed more people in his community. The best way to accomplish this is to own the products.

He also explained how these products are going to improve and help the black community.

He said that right now they are burning down communities and blocks while protesting against injustice. But if we can own our products and put in money in our community, we can buy those blocks and prevent them from getting burned down. He also said that they have made a lot of money out of Uncle Ben and Aunt Jemima. If they can do it, then we can also earn more and give it back to our community. This way we can help ourselves without waiting for the authorities or the government to act. He believes that in this way he can change the world.

The businessman launched new products back in March. But unfortunately, it didn’t work until the Black Lives Matter movement came into existence.

He says that he is unable to keep up with the supply as the demand is so high. This is why he is planning to expand his business so that he can help his community people. He is soon going to launch Uncle P to grow his line of grocery stores.