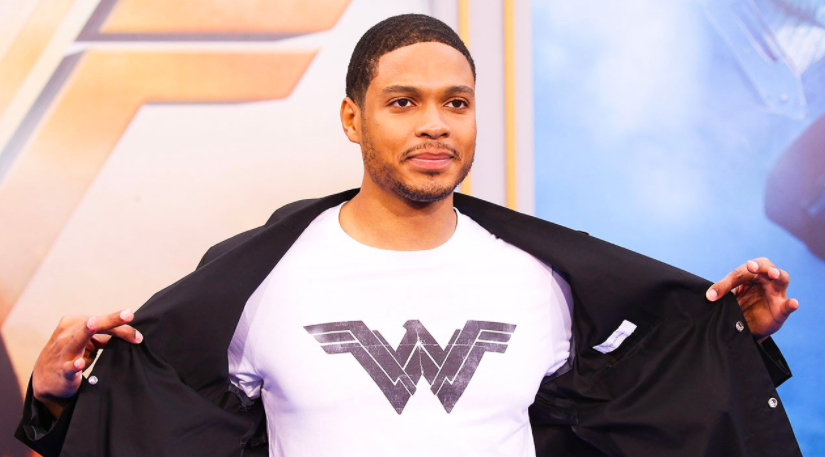 Ray Fisher took to his social media account to let people know about the acts of people who were in charge of the Justice League shoots.

At the beginning of this year, he revealed on his social media account that there are some people in charge of Justice League reshoots who have made the environment very abusive.

Right now Warner Bros has proceeded an investigation. The actor is exposing the truth behind the case where he was accused by Warner Bros that he isn’t cooperating on the sets of Justice League.

In case, you were not aware of it, Fisher directly named Joss Whedon. He said that he created a very abusive environment on the sets for him to work. Fisher also explained that he was quiet and couldn’t say much because of his contract and NDA. If he would have done that then he could get sued. But now he is not going to keep shut anymore.

Warner Bros opened an investigation to dig out the truth. They recently, put out a statement that Fisher has refused to talk to a third-party investigator who was hired by Warner Bros.

In response to the statement made by Warner Bros, Fisher said that he has proof to show that it is not true. He said that he had a Zoom call with the investigator but he left the call when he realised that he was a third-party investigator.

Thank you all for the support and for seeing through @wbpictures desperate and scattershot attempt to discredit me to continue protecting those in power.

I met with the investigator via Zoom on Aug 26th. Below is an email I sent to my team and @sagaftra immediately after:

He tweeted, that he is thankful to everyone for their support as they can see the attempts made by Warner Bros to discredit him while protecting the people who are in power. He explains in his tweet that he had called the investigator via Zoom on 26th August. He also added the email that he had sent to his team after the incident.

He also said that he made it clear on 21st August that he would be vetting the investigator to make sure that the process is a fair one. lastly, he says that Warner Bros have needlessly exaggerated the case to a whole different level. But he is any way ready to face them.

After his post on Twitter, fans bombarded him with their love and support. They started commenting that they are in full support of Fisher. They also said that they know Warner Bros is trying to add a different angle to the story.

Fisher is up against the giant film company Warner Bros. he is well aware of the challenges that he may have to face on his way, but he is determined not to keep shut anymore. He is prepared to face them at all costs.

We hope that Fisher is successful in proving them wrong and that he doesn’t have to go through any major challenges. For now, this is what we know about the case.