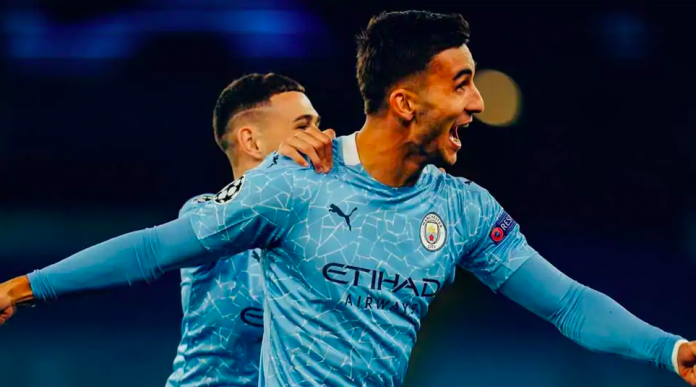 Manchester City had a great start in the Champions League after they came back with a 3-1 win against Porto at the Etihad Stadium.

After a solo strike from Luis Diaz, City had lost its balance in the game. But they jumped back to their level before the second half with a Sergio Aguero penalty. The other two goals were from Ferran Torres and Ilkay Gundogan. With two goals in the second half, City was left victorious over Porto.

Last season, Pep Guardiola’s side, beat the quarter-finals. They were struggling to find their balance in the game in the starting 45 minutes. But they soon proved themselves as Porto already got tired after the interval.

Gundogan, the German mid-fielder said that they were struggling during that moment.

he also said that Fernabdinho went off at the end, while they have other players occupying different positions. Due to coronavirus infection, he couldn’t put in his 100%. The game is not going too well for them at the moment.

He also added that this is a challenging game for them this season and it’s going to stay there for a while.

Porto took the lead when Ruben Dias from City passed the ball and it was grabbed by winger Diaz from the left. he then went diagonally across the City’s defense line and shot the ball in the bottom corner of the goal.

The city jumped back to their level after they took the penalty. After Gundogan took a shot at the post, defender Pepe bundled over Raheem which then led to the ensuing penalty.

In this match, it was clear that City has not put 100%. They were far from giving their best. However, they managed to pull in the 65th minute with a beautiful curling kick from Gundogan which went beyond Agustin Marchesin’s reach.

Phil Foden and Torres who were sent in as substitutes combined to make 3-1. The Spaniard collected a return pass from the midfielder before taking a right-foot shot into the far corner.

The Brazilian midfielder Fernandinho from City joined in the last 5 minutes. However, he limped off in stoppage time with his muscle injury.

Just so you know Porto hasn’t won a single match from the last 21 games that they played in England. They, however, managed three draws.

This was indeed a lucky match for City as they were not in their best form. 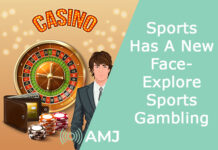 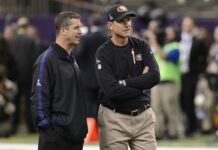 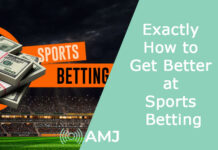