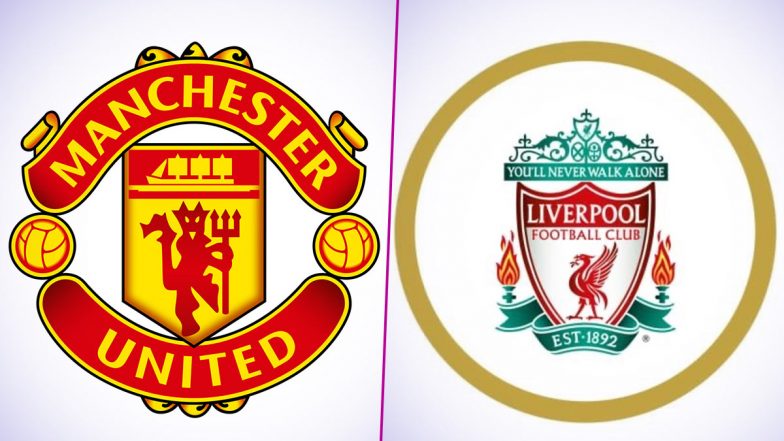 According to Sky News, Liverpool and Manchester United are planning to join the new European elite clubs. They are in talks to join a FIFA-backed competition that would transform the global scenario of football.

However, United didn’t comment anything related to the matter. Liverpool refused to respond to the report.

According to some “football industry” sources, we got to know that 12 teams from European leagues including France, England, Germany, Spain, and Italy are in negotiations. They are in talks to become the founding members of the new European competition, with a provisional start date in the year 2022.

The report also stated that the financiers are preparing to raise a funding of around $6 billion to start the new tournament.

According to Sky News, the governing body in the football world is currently working on a new format. This upcoming is expected to have at least 18 teams that will play fixtures during the European season before a knockout phase. Sky also reported that neither UEFA nor FIFA have commented on this report.

A FIFA spokesperson had a word with Reuters from which we got to know that FIFA is not willing to participate or comment in any speculation related to this topic. They don’t wish to entertain any of the news related to it that is coming up every now and then.

UEFA, the European football governing body whose club competition is the Champions League, reiterated Aleksander Ceferin’s opposition to any such Super League.

UEFA said that the principles of promotion, of solidarity, relegation and open leagues are not up for negotiation.

They also said that this is what helps European football work. The Champions League is the world’s best sports event.

UEFA believes that creating a super league of 10, 12, or even 24 clubs would gradually become boring.

The idea of creating a European super league has been in question for the last 20 years. But UEFA have been against it.

Based on German magazine Der Spiegel leaked documents in 2018, we got to know that Real Madrid was in conjunction with other European clubs, for idea of a breakaway league.

UEFA is working with the European Club Association to redesign the Champions League. The developments will began from 2024 onwards. However, no solid plans have been made it.