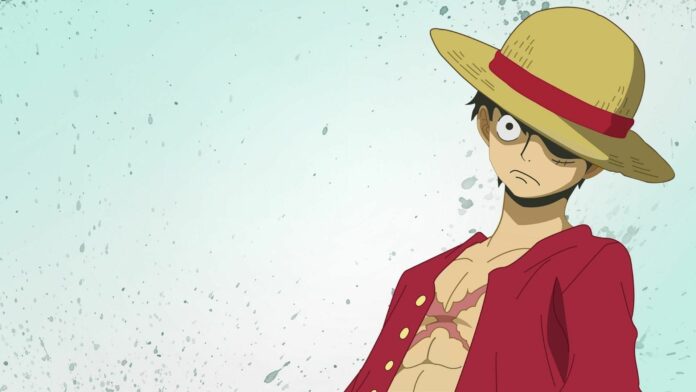 There are hundreds and thousands of anime series to watch, but some of them are more popular than others. One such anime is One Piece.

Written and illustrated by Eiichiro Oda, One Piece is one of the best manga series ever made. The manga is adapted into a full-length anime series, which first started airing in 1999. The craze is so high that the anime television series is still running.

Speaking of One Piece, Monkey D. Luffy or better known as Luffy is the main protagonist and everyone’s favorite. Fans are so much in love with this character that they use Luffy PFP wallpapers on their phones. 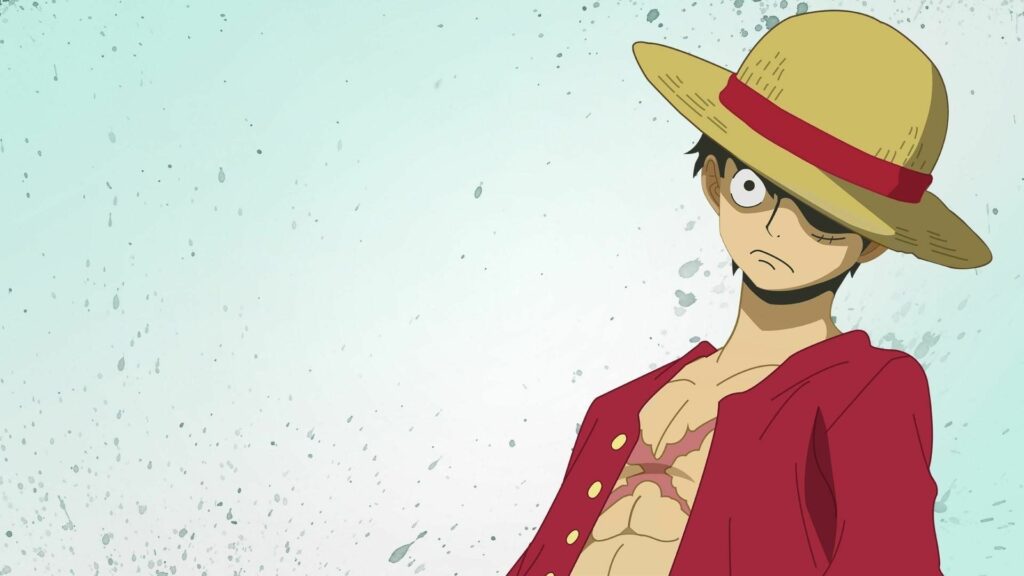 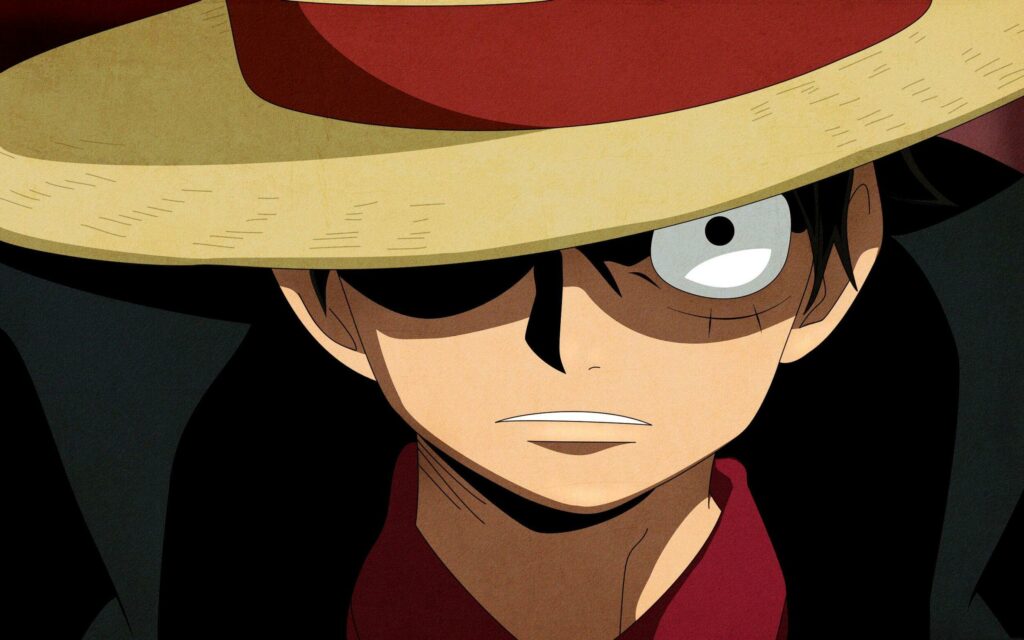 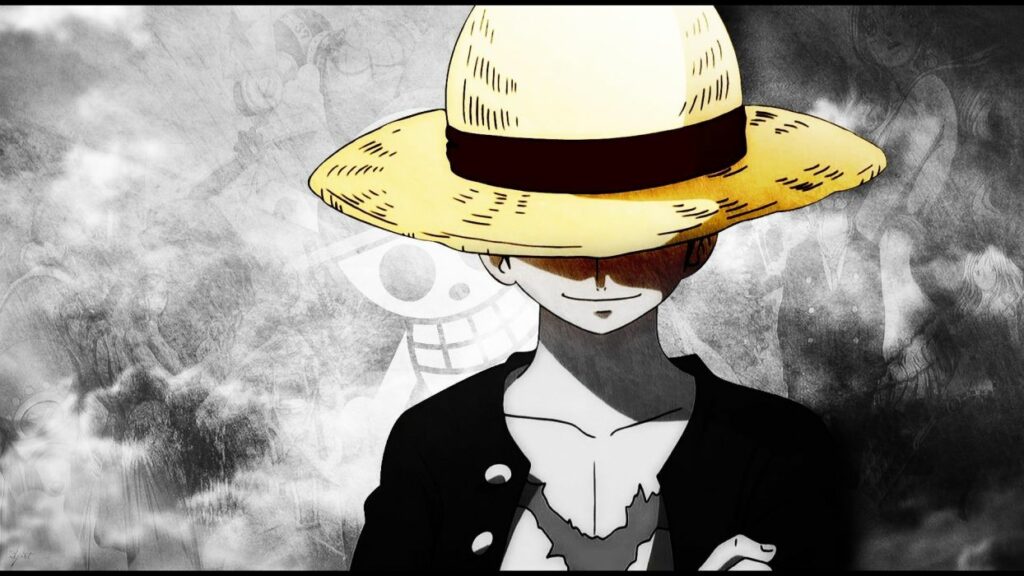 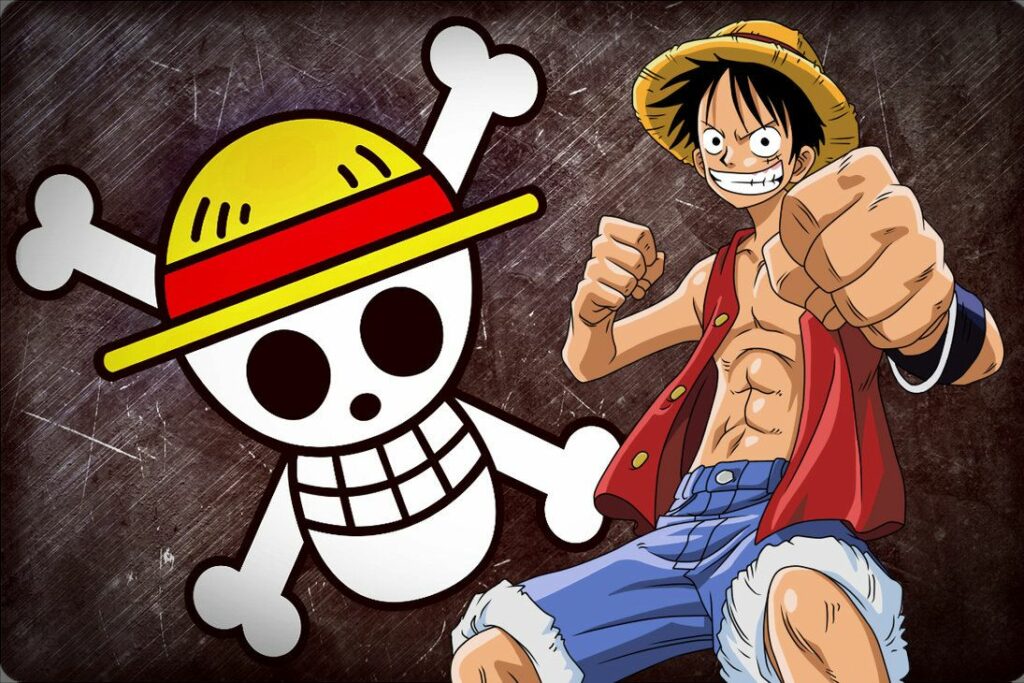 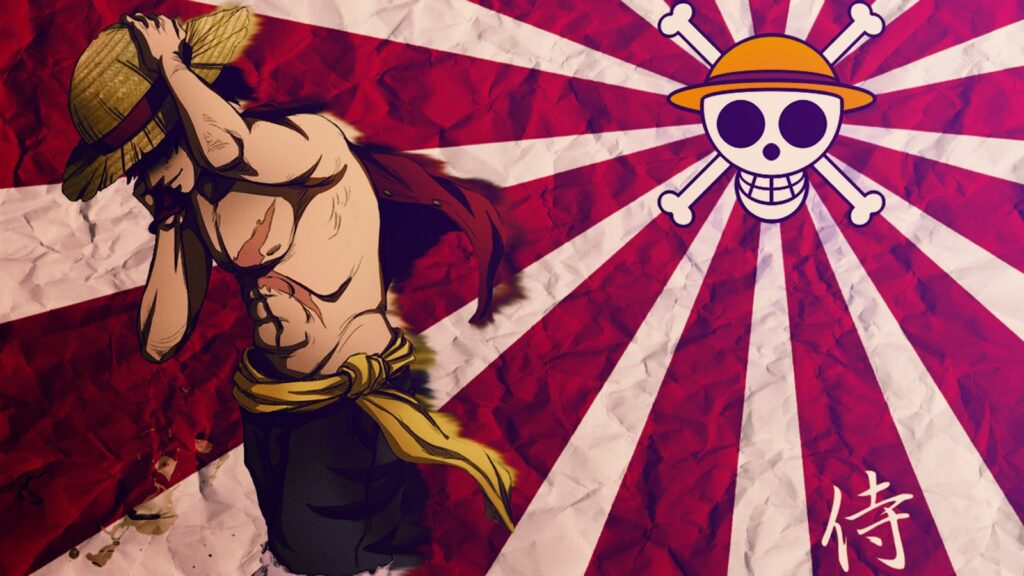 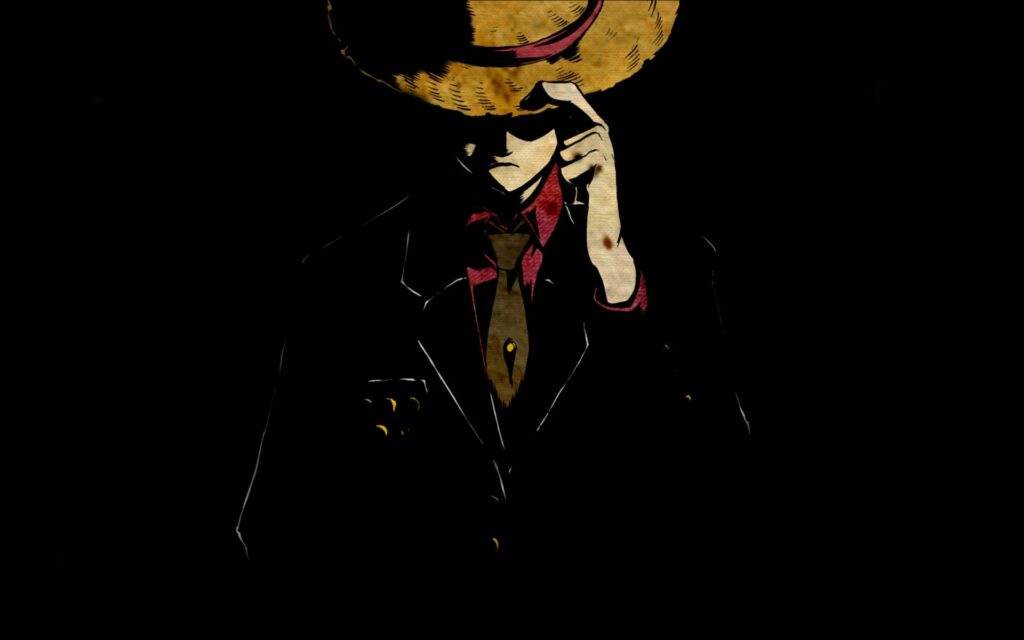 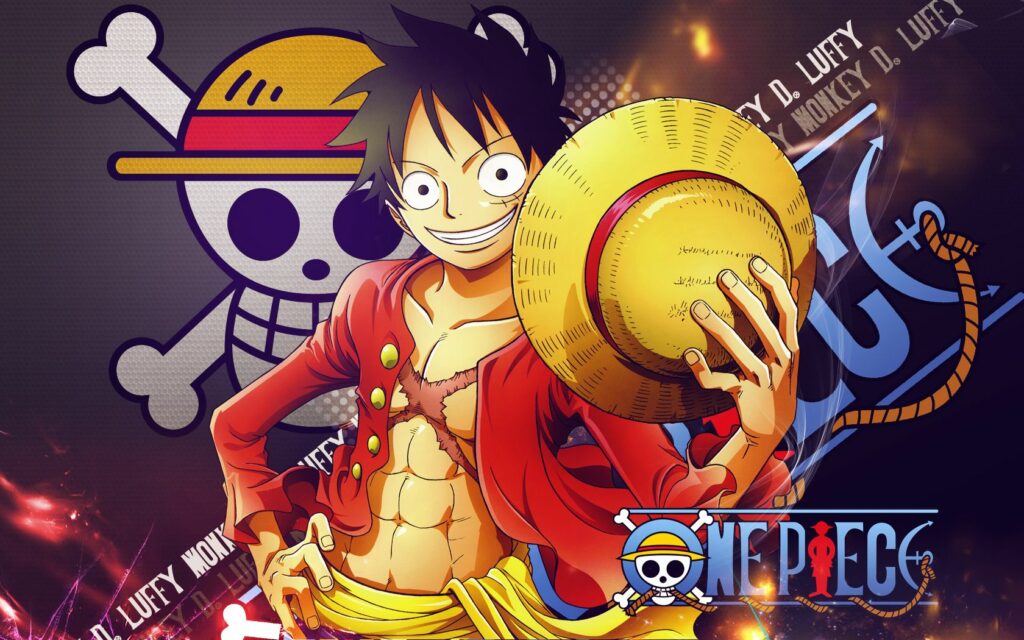 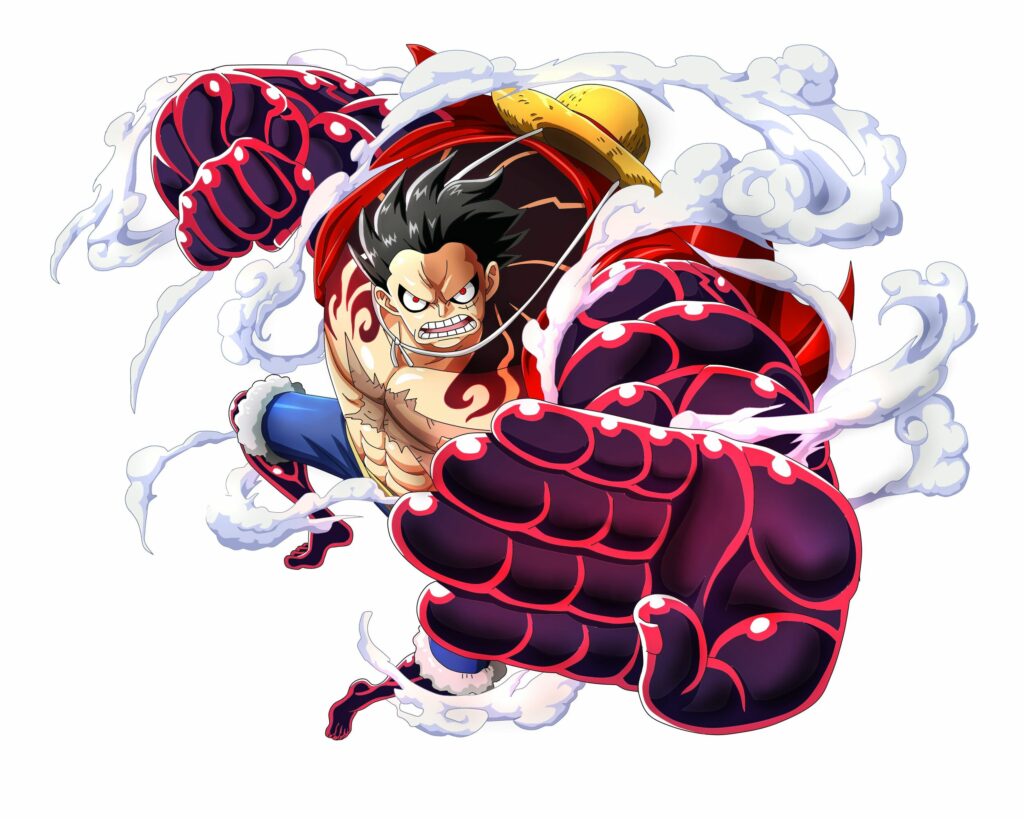 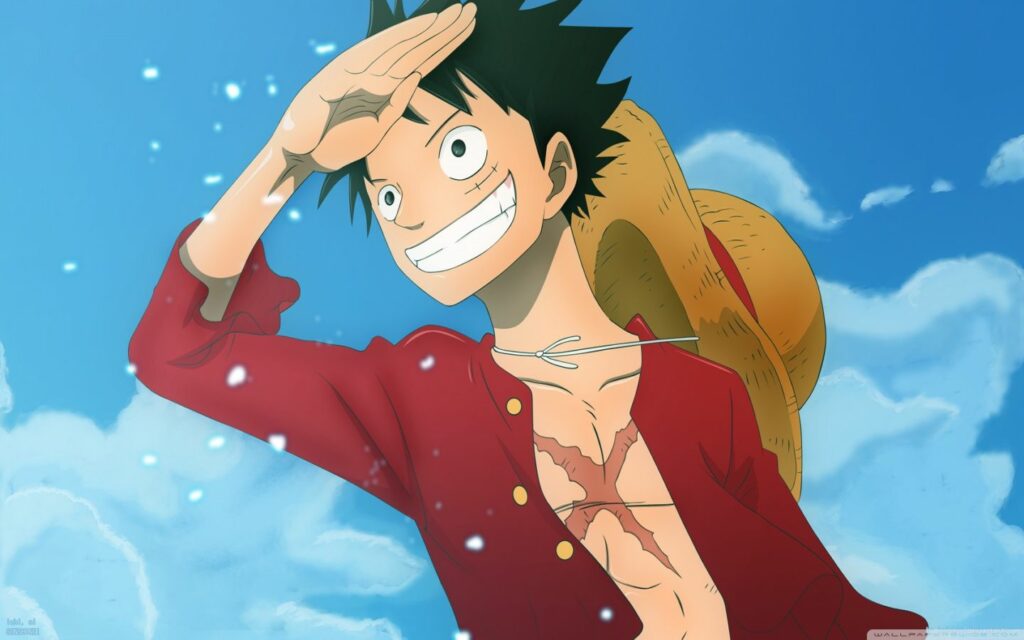 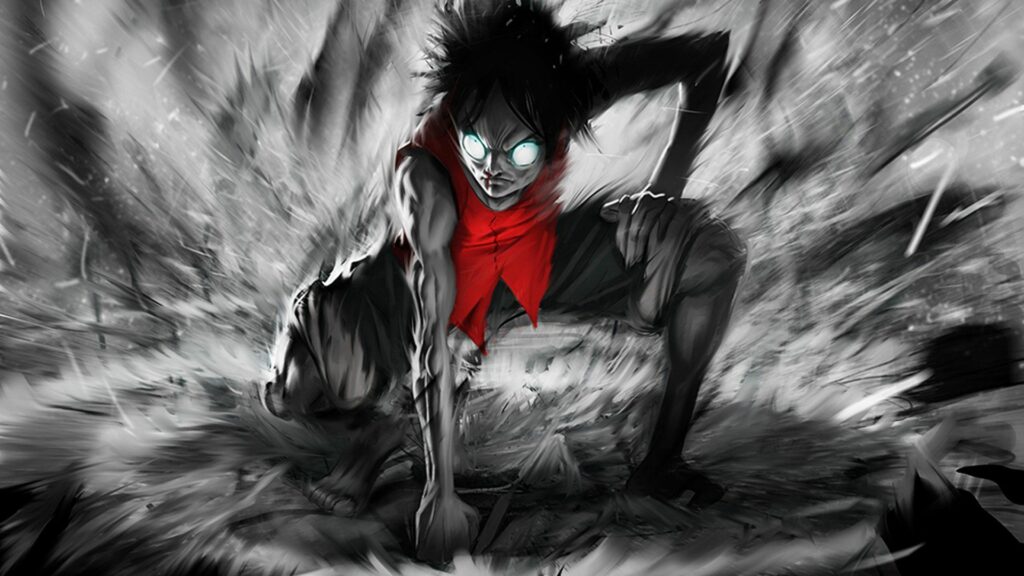 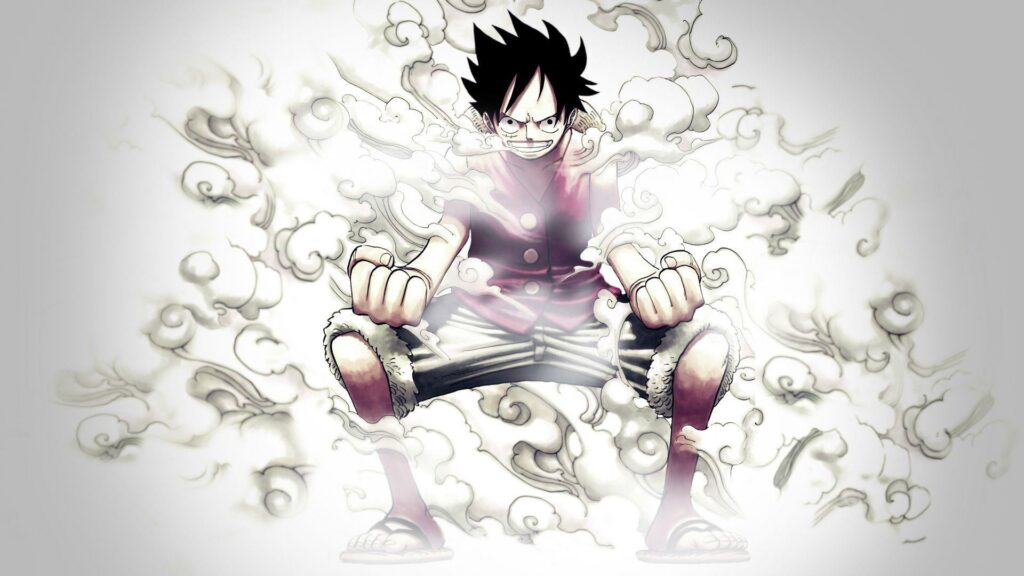 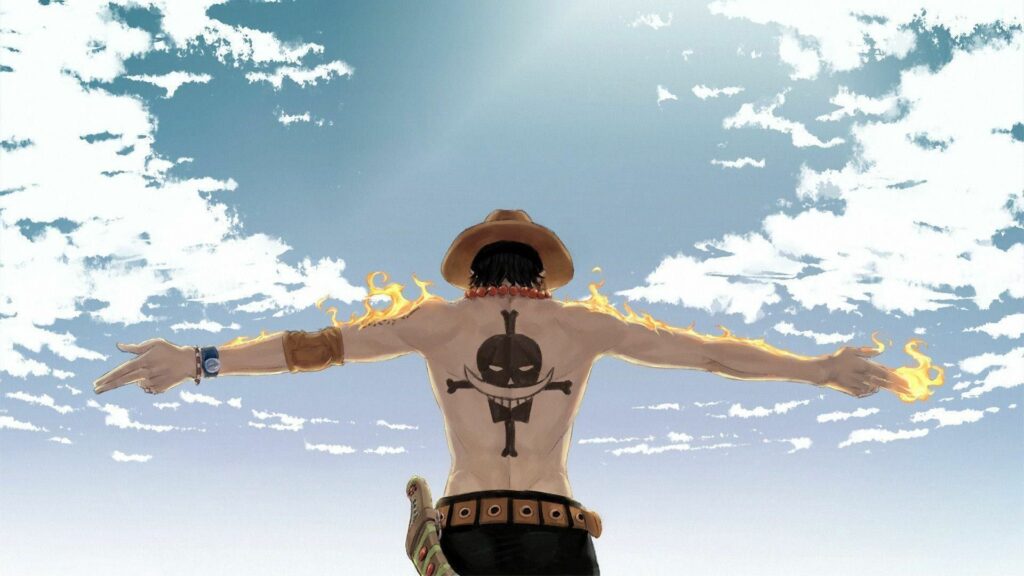 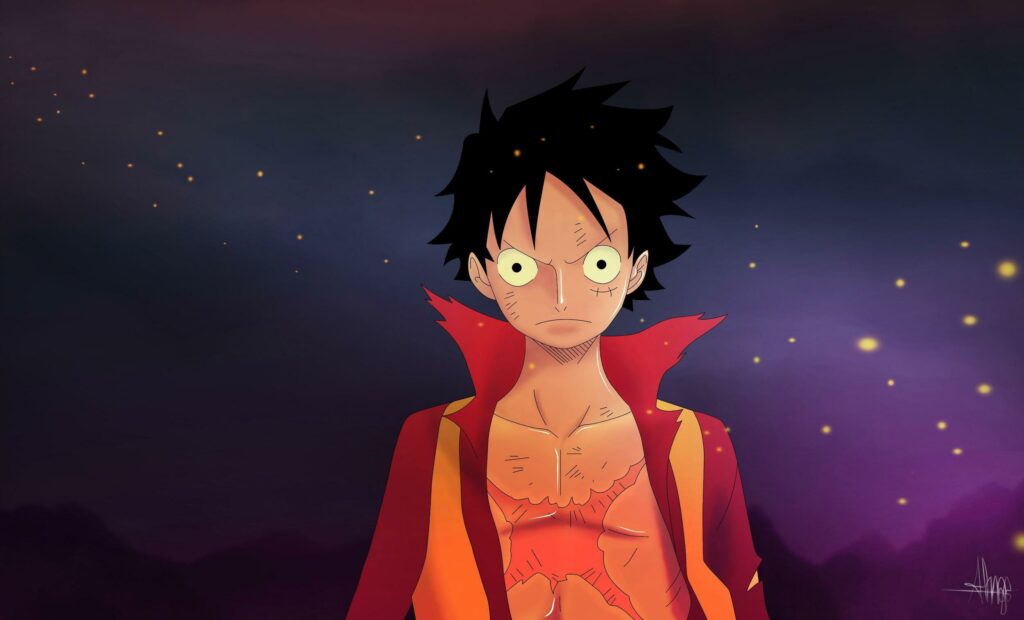 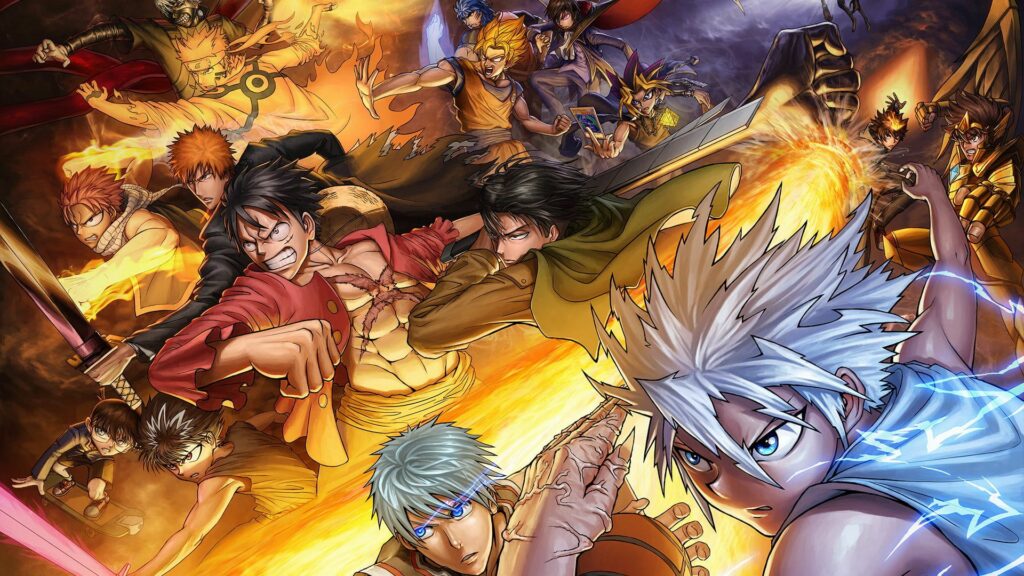 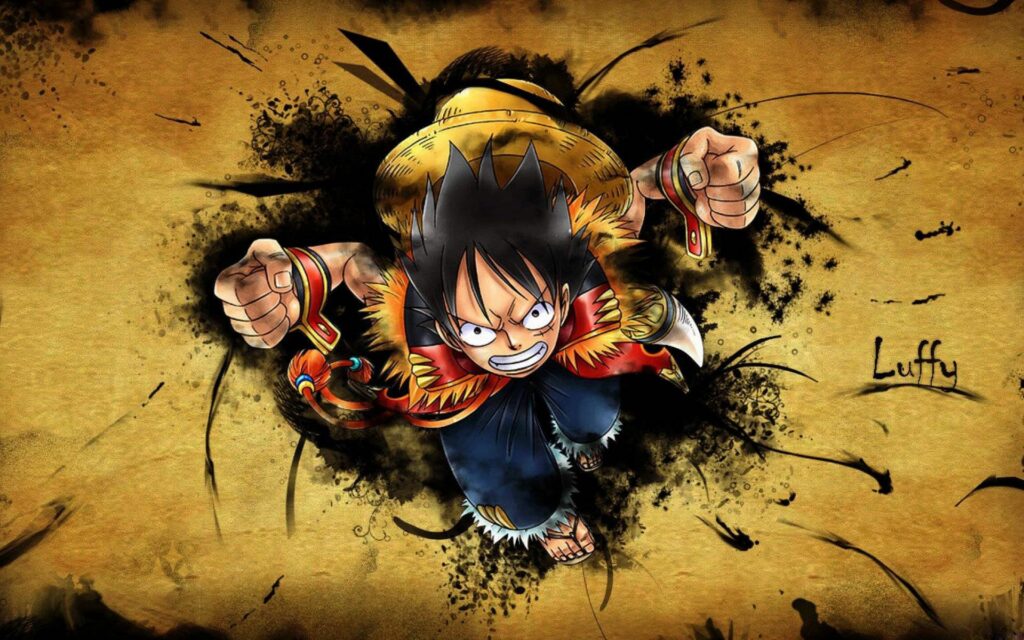 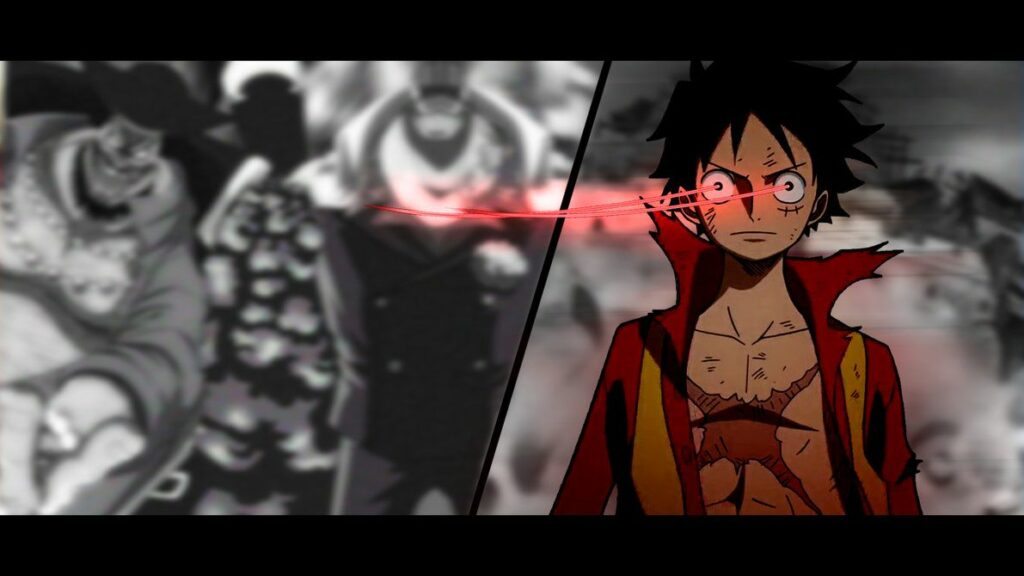 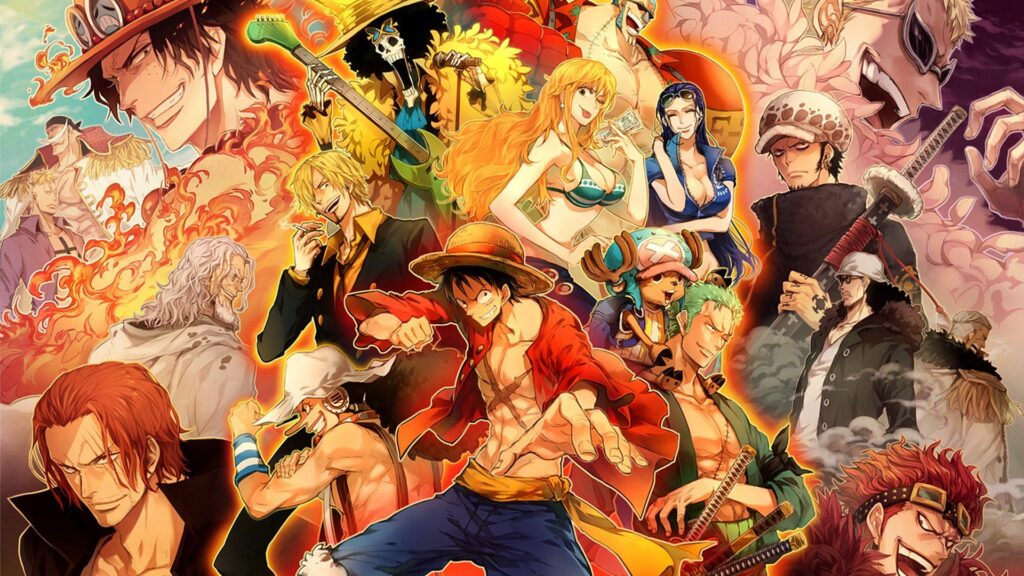 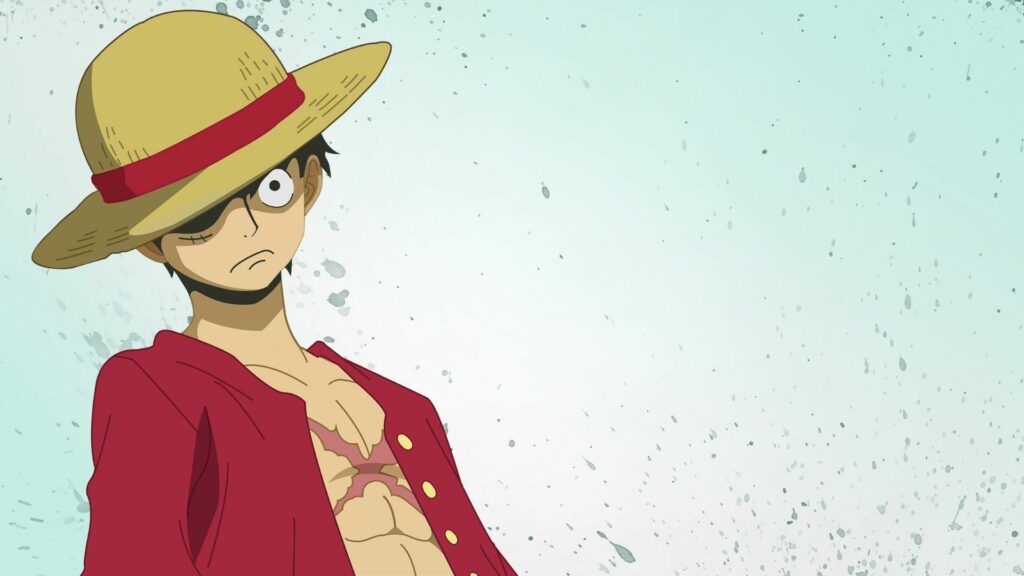 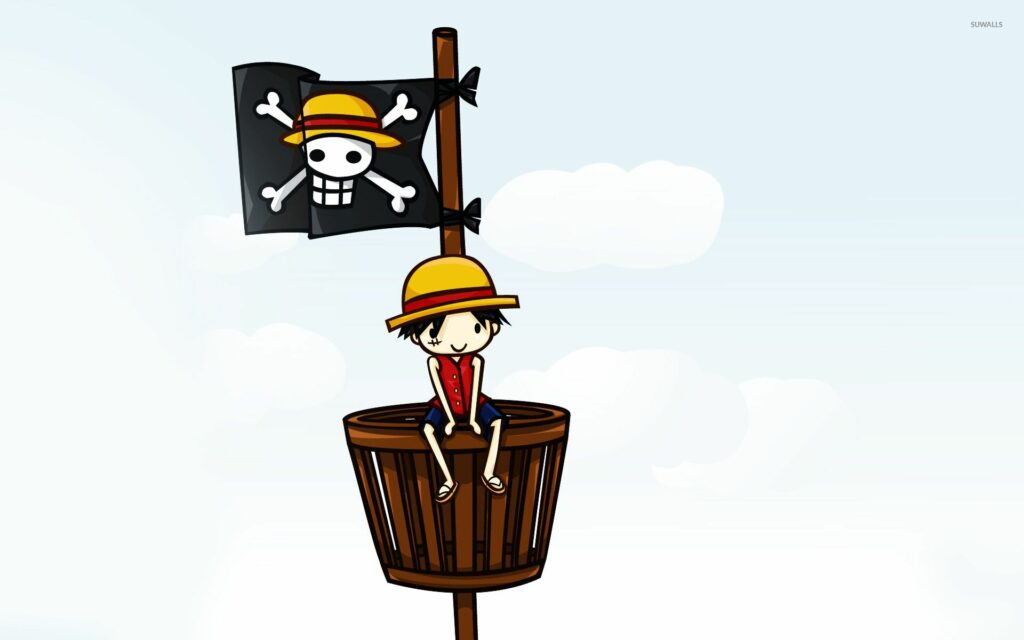 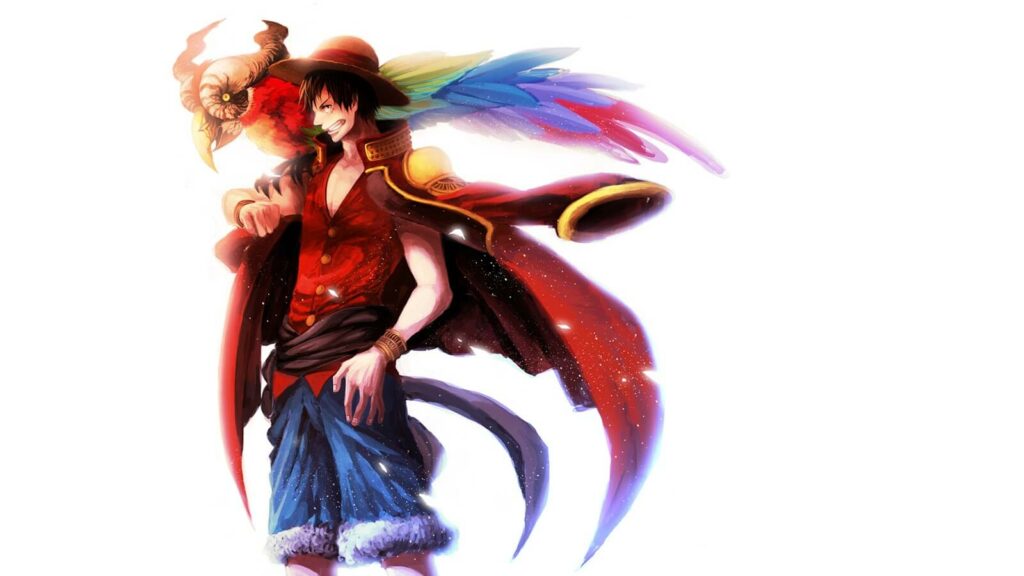 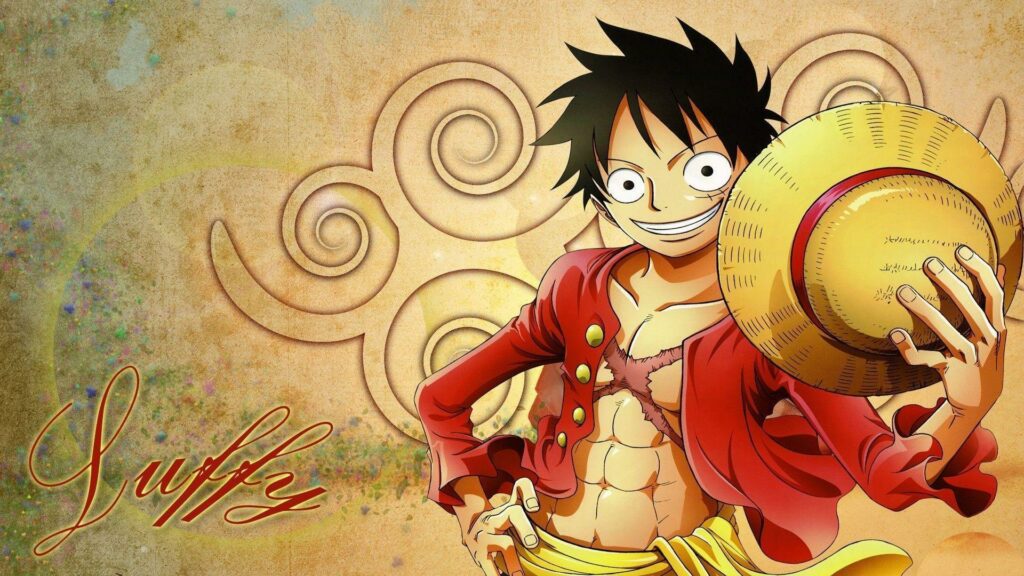 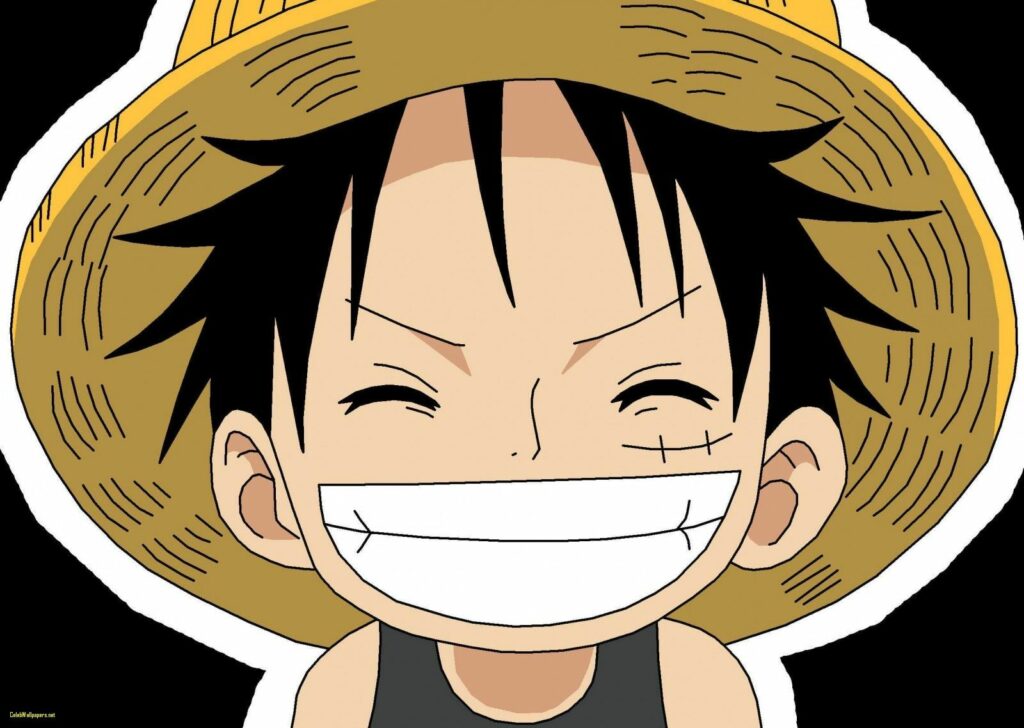 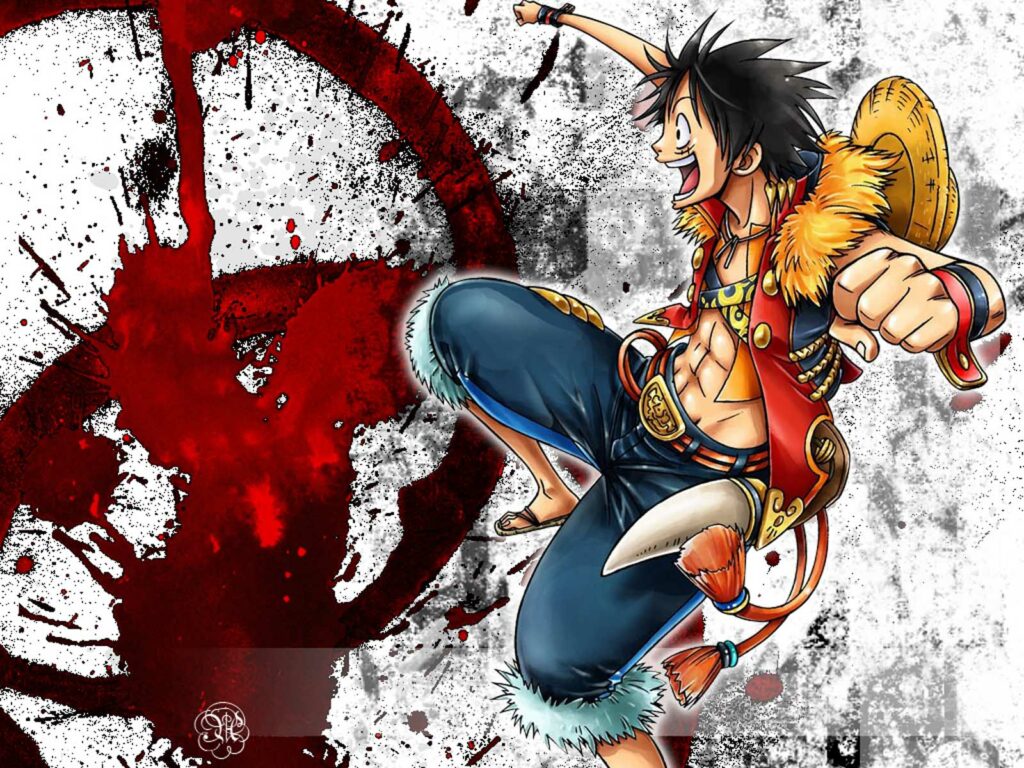 Luffy is the main protagonist and the founder of the Straw Hat Pirates. He is also portrayed as one of the best fighters.

The story revolves around Luffy and his gang as they set out on a journey to find the legendary treasure left behind by the late Gol D. Roger, and that’s how becomes the Pirates King. He believes that being the Pirate King means having the most freedom in the world.

Luffy accidentally consumed the Gomu Gomu no Mi or the devil fruit, which turned his body into rubber. This is what makes him a unique and great fighter. He can manipulate his rubber-like body in a variety of shapes and forms.

Fans often use Luffy PFP wallpapers on their phone. It is a nice way of showing that you are a fan of Luffy and One Piece anime. You will find tons of Luffy wallpapers online. Most of these wallpapers are free to download, except a few.

Here are some tips for you to download the best Luffy wallpapers:

The craze for Luffy and One Piece anime is real. If you are a fan, you should get some cool Luffy wallpapers and use them as your phone’s wallpaper or lock screen. You can also change the wallpaper of your computer into a Luffy picture.