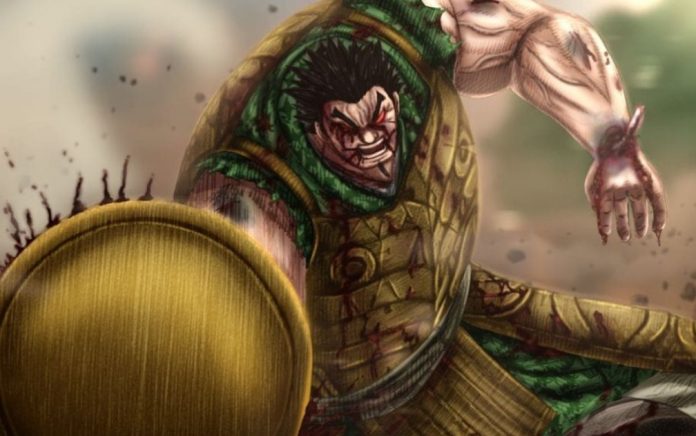 There is a strong and bloody battle inside the Juuko Fortress as the enemies have captured and invaded it. The enemies outnumbered the soldiers inside. The Ranbihaku army aims to kill Tou, who is protected by his soldiers. Tou has narrowly escaped from the arrow, which might have hit his head. According to him, the arrow cannot hit him as he knew it was coming.

Hakurei takes a look back to see Tou, who knows where he is. One of the generals wants to change their direction but Hakurei feels it is too late to do. Tou learns Kouyoku is near and he is also killing his defense line. Kouyoku shouts at Tou to say the fight is not done. Generals are seen telling the soldiers to send ten cavalrymen to keep Kouyoku at bay. Ranbihaku intervenes when Tou is concentrating on Kouyoku. 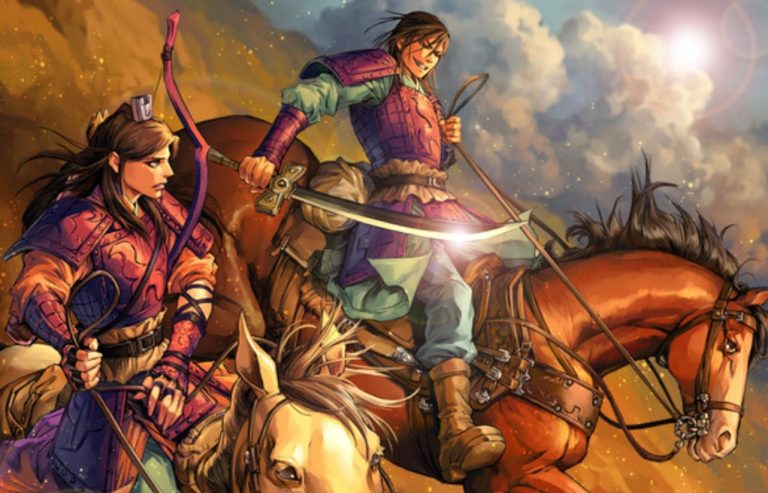 Kingdom Chapter 659 is all set to release on 31 October 2020, Saturday. Until the further announcement, a new chapter of the Kingdom will be released every Saturday.

Efforts of Kouyoku were wasted again for the second time as Ranbihaku crosses his path. Tou takes the Kouyoku vs Ranbihaku as an advantage to demolish their HQ. At Juuko HQ the generals says him, they have attained a limit. Ju-Kou observes that it is getting worse and so he decides to retreat. The enemies have already invaded the castle, and they can’t go back there now. Man-U is weird as he is losing his power and rivals are pushing him low.

Ju-Kou says to his soldiers that even when Sen-Tou and Gen-U were together it will not suffice to win. Qin and Wei’s combination is regarded unbreakable as they are showcasing their true power. Moubu is in a fight with Man-U who is weak. Man-U and Moubu are fighting when conversing with each other. Man-U says Moubu that he is unaware of the burden he is carrying. It might betray him someday. Man-U reaches the ground after a strong powerful blow from Moubu.

Where to read Kingdom Manga?

If you want to read Kingdom manga online, you can read it in Weekly Young Magazine. This will be a great gesture to support the creator. It is recommended for you to support the official release instead of unofficial copies.