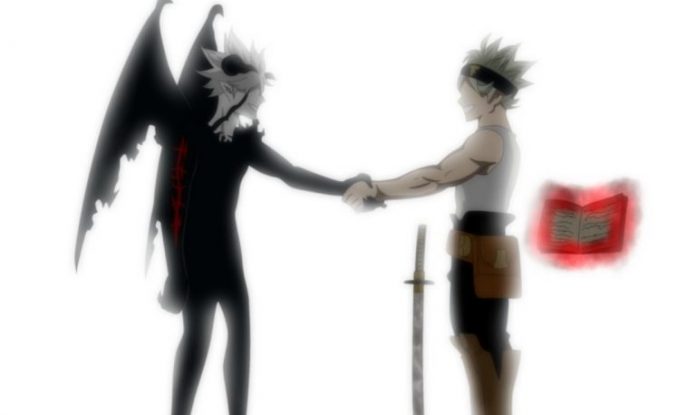 Asta and Liebe are in a battle with each other and Asta has put Liebe to the ground through a strong blow. Liebe is shocked that Asta has put him to the ground with no magical powers and complete Human nature. Natch congratulates Asta and the devil also bows down to him. As Asta has won the battle, the devil binding ritual preparation is now complete. Now the devil has to obey him no matter what. The devil should obey the rules he makes.

When Asta asks the devil to become his friend, Liebe is completely shocked at what kind of person Asta is. When Asta comes to know devils are unaware of who friends are, he will explain to Liebe and Natch, if he can make a 50/50 contract with the Devil.

Black Clover Chapter 271 is all set to release on 8 November 2020, Sunday. To the viewers’ disappointment, the spoilers of the upcoming chapters are not yet available on the internet. You can expect the release of a new chapter every Sunday. Now let’s recap the previous chapter. 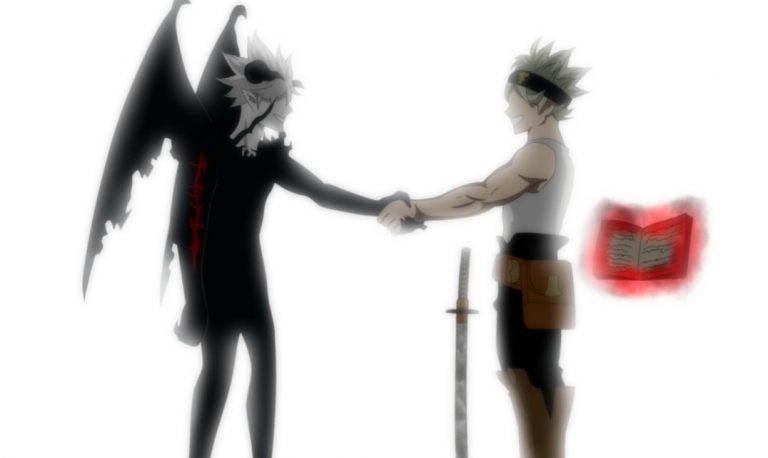 The devils present around Natch feel that Asta is stupid and silly. Natch agrees to this. Asta makes a handshake with Liebe when he learns that they have the identical goal of demolishing evil. When Asta tells Liebe that they can demolish the evil together, Liebe thinks he is an idiot, but this might be the destiny. Then Asta asks Liebe, What is his name? Liebe gets reminded of his mom telling him “Starting from today you are Liebe.” The Devil makes a handshake with Asta. Liebe is happy of finding Asta, who reminds him of his mom. Liebe fixes Asta’s arm and Natch praises him that he did what was right despite being an idiot. Natch expels his true power and tells Asta to come and defeat him. Now Asta has Liebe beside him, as their actual training is set to begin.

Where to watch Black Clover Chapter 271?

You can watch the manga on VIZ Media or official Manga Plus platforms. Two or three days before the chapter’s release, the raw scans of the new chapters will be published. It is advisable to read the Manga chapters from the official websites and applications to support the manga creators and publishers.