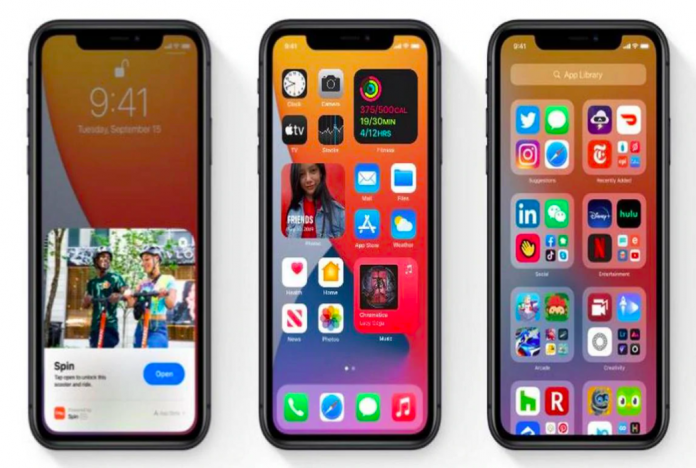 After the release of iOS 14, Apple released the major iOS update 14.2. Along with many other features that have been brought by Apple along with the update, it has also released 100 new emojis for iPhone and iPad users. Some of the emojis include Pinch the fingers, heart, lungs, polar bear, smiling face with a tear, cockroach, beetle, nesting dolls, placard, etc.

We have listed some of the highlighting features that were released with the iOS 14.2 update. One of the significant features is the magnifier accessibility feature. This feature will let the users use the Optional people detection function by identifying people in estimate View and also estimate their distance to you.

In the control center, there are new Media controls which include content suggestions while you expand the ‘now playing’ control when nothing has been playing. Support for the MagSafe leather sleeve has been added. Optional notifications for higher headphone volume levels have also been added with the update. For the default sound output to Apple TV 4K, a home pod can be added for stereo and surround sound. This also includes Dolby Atmos.

The audio was mislabeled as ‘Not playing’ in the car play dashboard. This has been fixed. Other fixes include screen blackening during playback in Netflix, preventing of devices from wireless charging, voice memos recordings being interrupted by Incoming phone calls, the sudden closing of Apple Watch app while opening, insensitive keypad during phone lock, workout GPS routes or Health data being prevented from syncing between iPhone and Apple Watch, out of order apps in the home screen, etc. 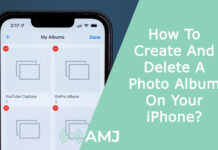