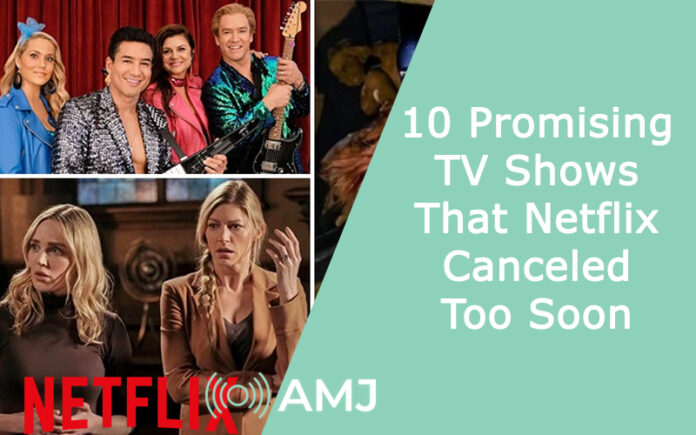 Netflix is known for having a wide selection of TV shows, with many new series premiering each month. Unfortunately,  there are some of the amazing Netflix shows that were canceled too early, leaving fans feeling disappointed and frustrated. 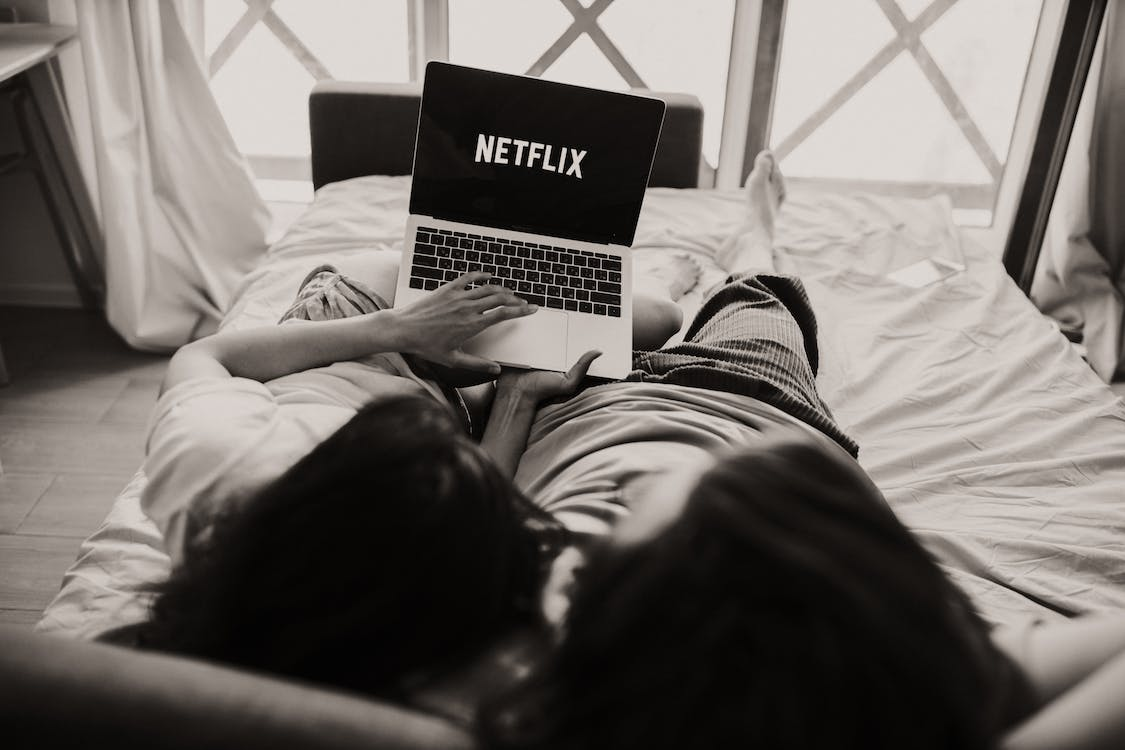 Fans asked us, “what shows are being canceled for 2022?” In this article, we’ll discuss the 10 best canceled tv shows that users can’t watch anymore on Netflix. Along with a list of the shows canceled, we’ll also explore how to get Netflix unblocked to watch the latest hit shows and movies.

So, how to watch Netflix with VPN? What series did Netflix cancel? Stay tuned to get answers to these questions!

The Get Down was truly a great show that should not have been canceled. Its music was infectious, the stories were captivating, and the actors were incredibly talented. As one of the 10 TV shows Netflix canceled too soon, The Get Down will be sorely missed.

The Society show follows a group of teenagers who are suddenly left to run their own community after the rest of the population disappears. With its thrilling plot and gripping suspense, it was sure to become a hit.

Sadly, due to COVID-19, production was never able to start on the second season, leaving us with nothing but what-ifs.

Sense8 was an innovative show that explored the mystery of eight strangers connected in a unique way.

The series dealt with themes of diversity and the differences between people, which made it particularly interesting. Unfortunately, Netflix decided to cancel the show after only two seasons; much to the disappointment of the fans.

It was a shame to have such a unique, captivating show cut short, as the potential it had was remarkable.

As we are discussing some of the best Netflix shows that got canceled too early, it’s also worth knowing that there are also some amazing new movies and shows that people must watch. However, there is a possibility that some specific Netflix content may not be available in your country.

To get Netflix unblock, it is essential to use a reliable VPN. A VPN (Virtual Private Network) is a tool that helps people to unblock restricted content and websites with a single click. A VPN is also helpful to keep your data protected online against hackers.

We encourage people to check out a VPN review, as the app comes with features like AES 256-bit encryption, no-log policy, double VPN, etc. VeePN also offers a free trial to new users. So, do check it out!

On My Block was an excellent coming-of-age story set in the streets of South Central Los Angeles. It featured an incredibly diverse cast, interesting storylines, and hilarious romances.

Despite tackling important issues such as race relations and institutional racism, Netflix, unfortunately, decided to cancel the show after its fourth season. Many fans are understandably upset at the sudden loss of a beloved show that was taken away from them too soon.

The OA was an interesting mystery series that had the potential for five seasons; but unfortunately, it was canceled after two.

With its compelling story of a young woman resurfacing after seven years and calling herself the Original Angel, it was a show that kept viewers hooked.

The cancellation was a disappointment to many, as it left so many unanswered questions and unresolved plotlines.

American Vandal was a hilarious, smartly written mockumentary series that was unfortunately canceled after two seasons.

With its clever premise and great performances from Tyler Alvarez and Griffin Gluck; the show proved to be a great success with viewers. Despite being canceled, the producers are still determined to find a new home for it.

Bloodline was a captivating family drama that left viewers on the edge of their seats. Starring Kyle Chandler, Ben Mendelsohn, and Linda Cardellini and featuring an impressive supporting cast of Sam Shepard and Sissy Spacek, the show had all the makings of a success.

However, after three seasons, Netflix cut the show short, leaving fans disappointed. Its brilliant writing and talented actors make it one of the 10 TV shows Netflix canceled too soon.

Santa Clarita Diet was an entertaining horror-comedy starring Drew Barrymore and Timothy Olyphant. Despite having an entertaining premise, Netflix canceled the show after its third season; leaving fans wanting more.

The next show that Netflix canceled too early is the GLOW due to the COVID pandemic. GLOW was a beloved show that celebrated self-acceptance and featured a diverse set of characters. The show’s cancellation left fans shocked and sad at the same time.

Last but not least, Netflix canceled the beloved comedy “Lady Dynamite” quite early, leaving fans heartbroken. Its unique meta-fictional style, vibrant characters, and sharp writing earned it a 97% Rotten Tomatoes score, yet it was still canceled after only two seasons.

In conclusion, these are some of the best shows that were canceled too soon by Netflix. However, there are also some amazing new shows and movies that people should watch on Netflix. Also, make sure to use a reliable VPN like VeePN to get access to all the restricted content.