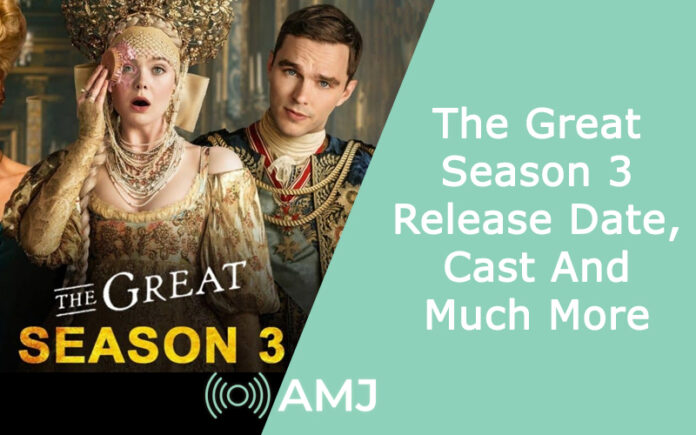 The Great is a television series based on historic and comedy drama. The series was indeed a great success and was based on Catherine the Great’s rise in Russia. The series premiered on May 15, 2020, and has completed 20 episodes in its 2 seasons. During the introduction of the series in the industry the original title of the series was different and later got changed from “The Great: An occasionally True story” to “The Great: An almost Entirely Untrue story”.

The series has currently 40k reviews on IMDB out of which mostly are positive and an 8.1 score out of 10. The series was very successful in creating a good position on the streaming platform, it was also nominated for Emmy Awards and many other award shows. 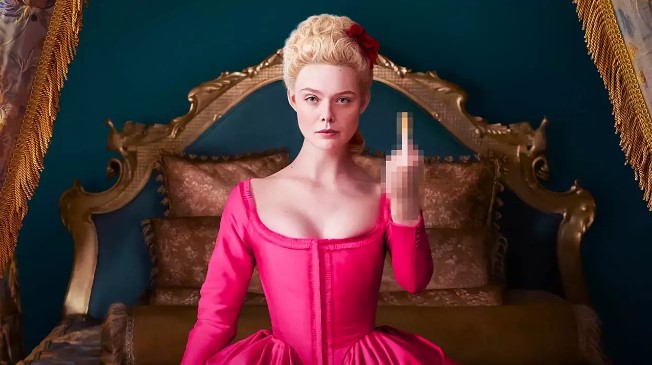 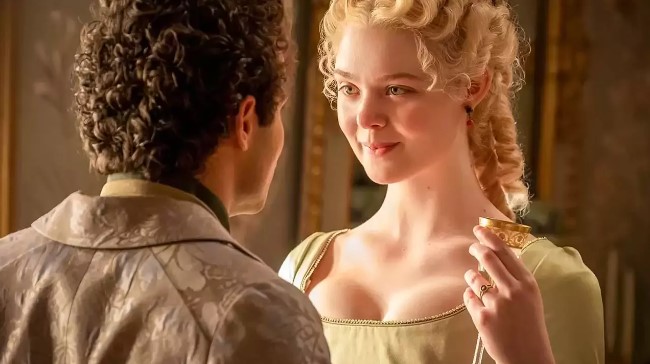 The story concentrates on Catherine – the Great, who is a German teen and marries Russian Emperor Peter III. After marrying him, her spouse doesn’t come out as expected. She thought she would get a good loving husband but got a patriarchal dunderhead.

Both of them have different personalities and they used to get a lot of conflicts in their liking and disliking. Later the story continues when she tries to get the things in her hand in different ways. Season 3 will pick up from where the story was left in season 2. 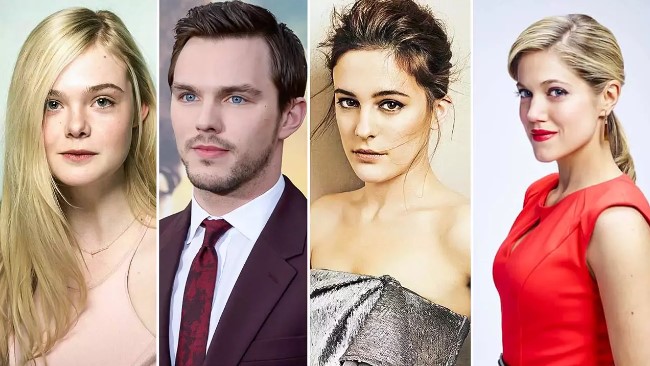 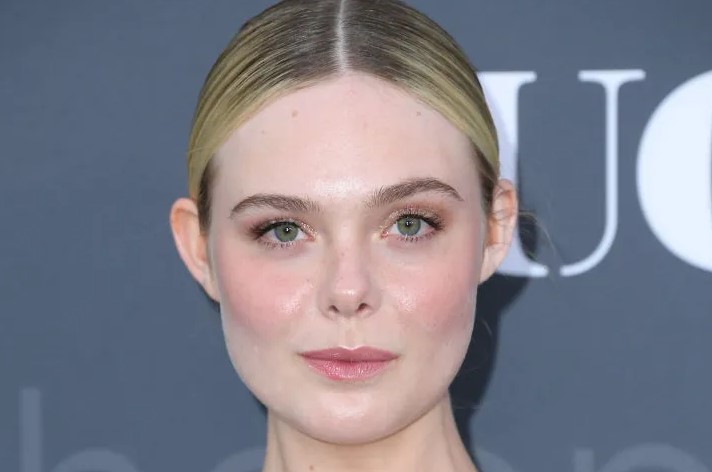 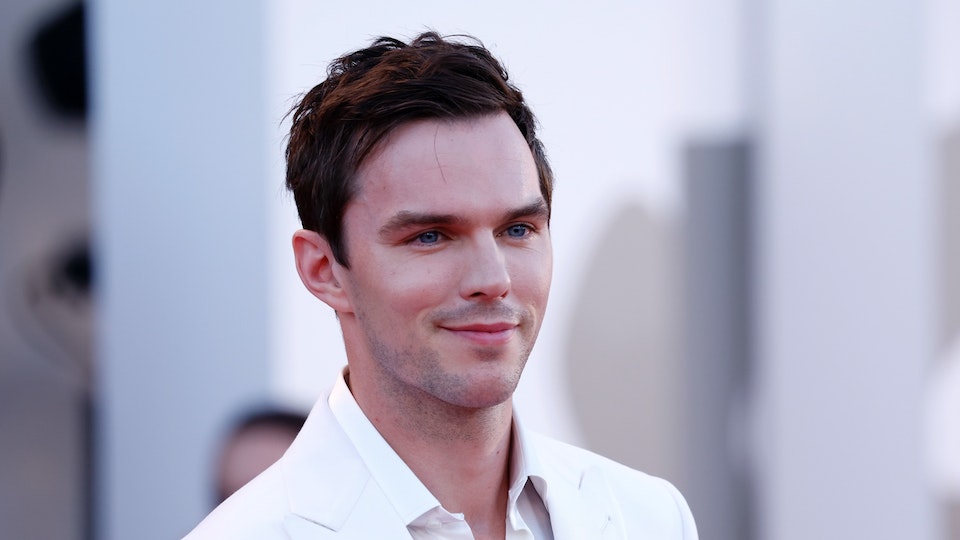 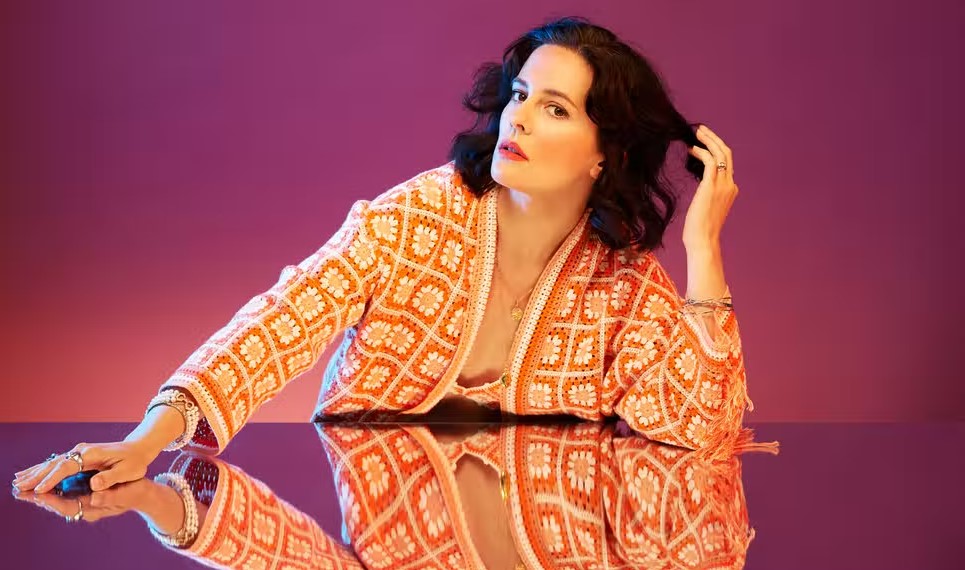 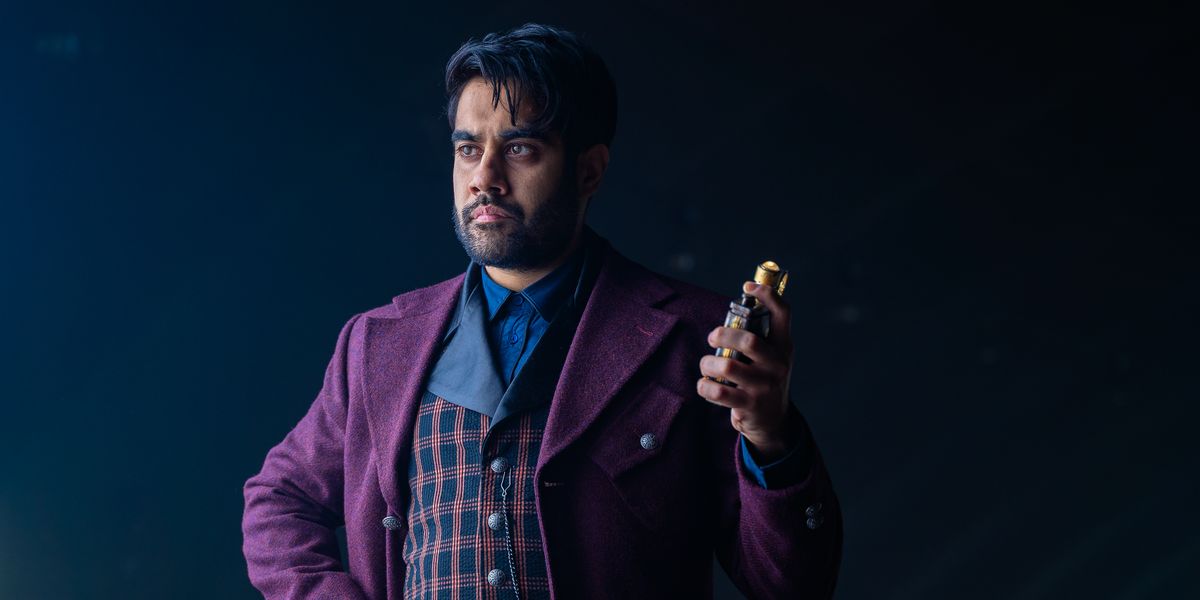 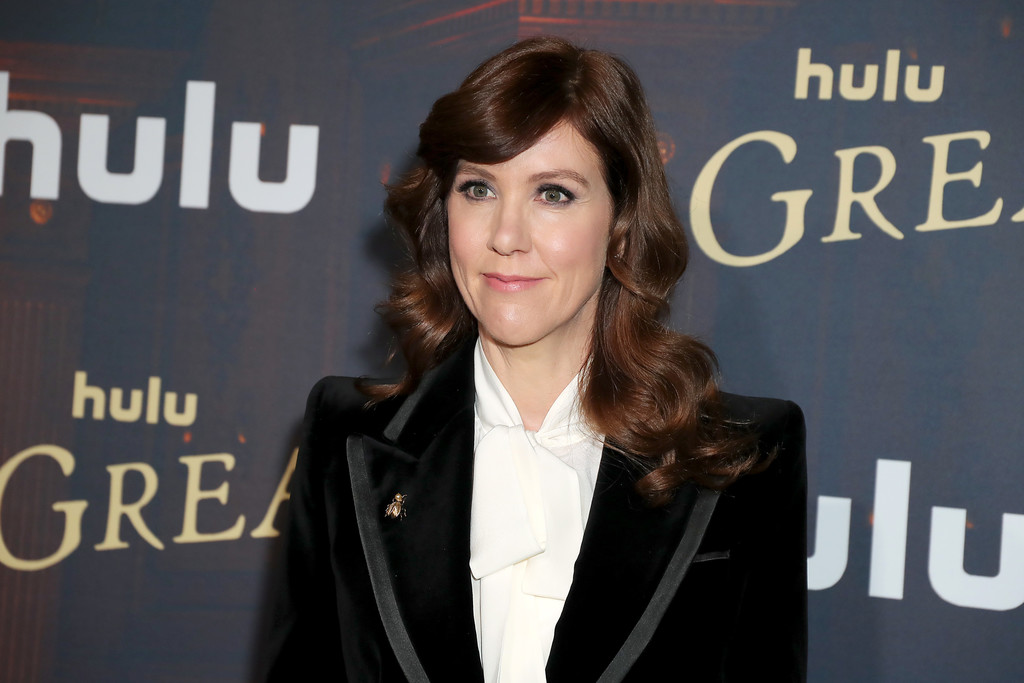 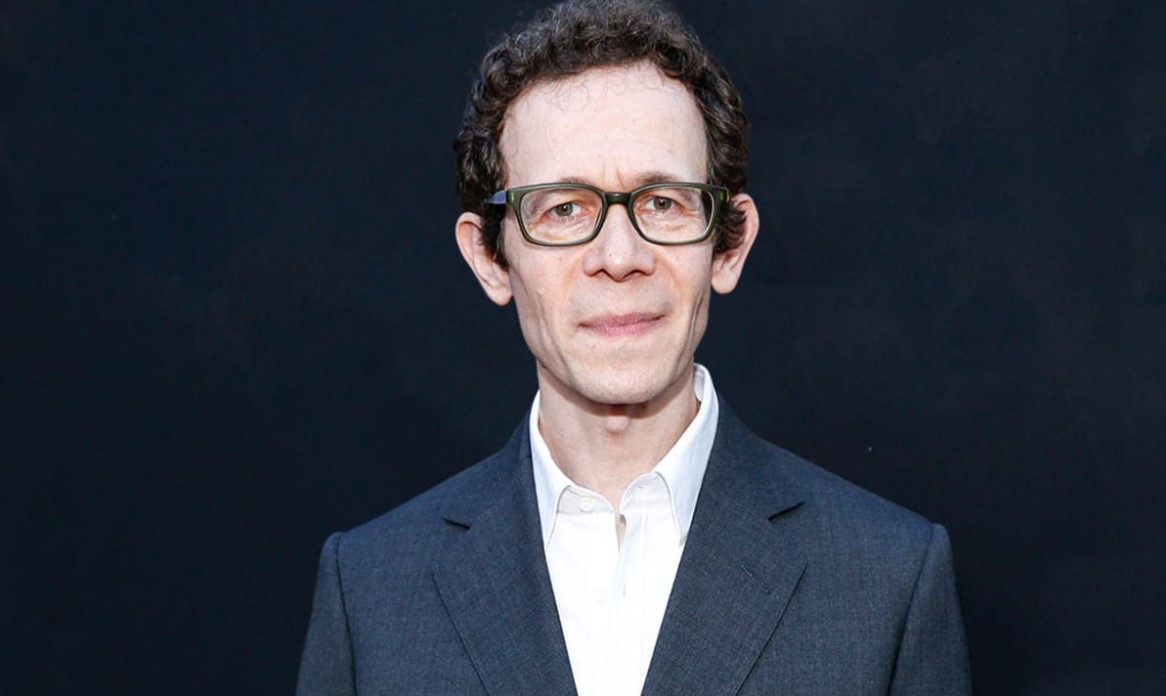 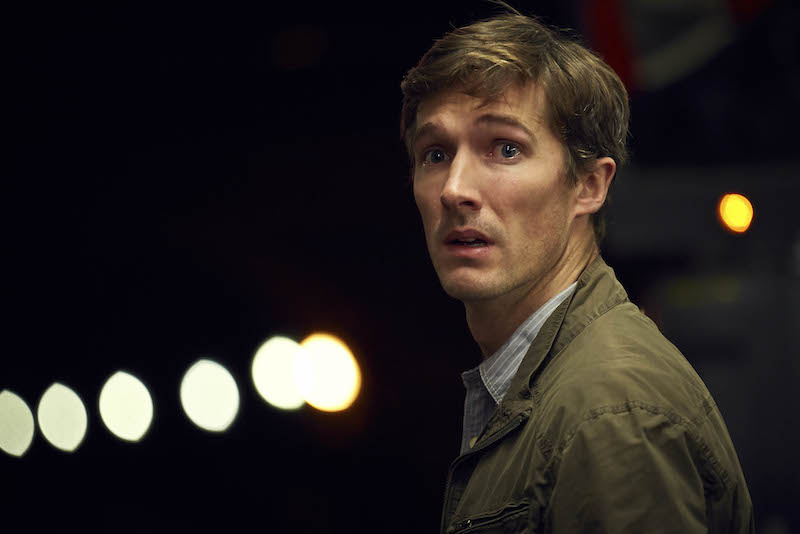 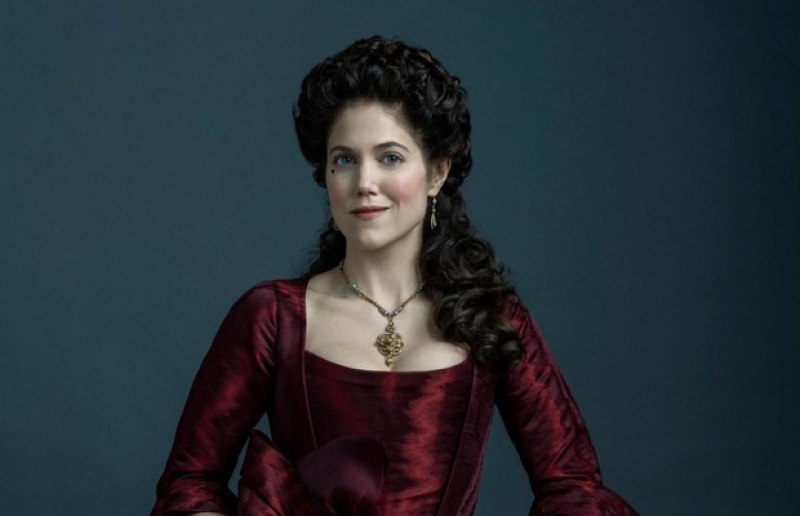 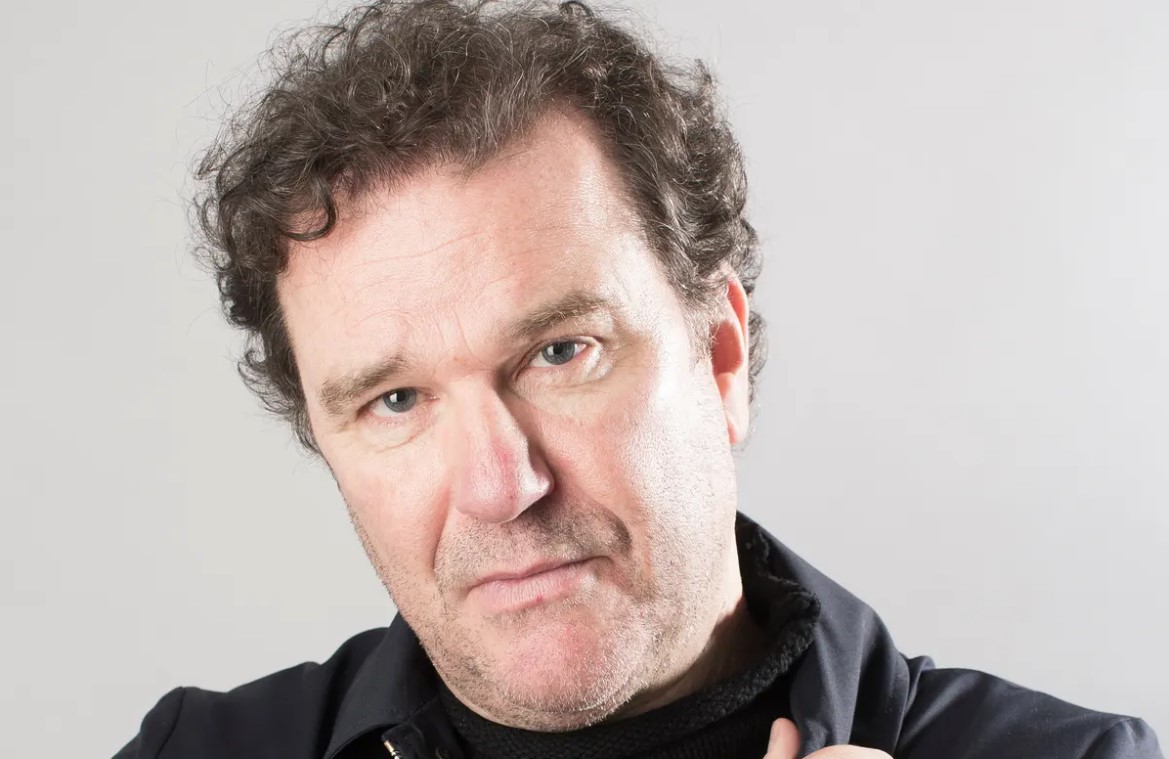 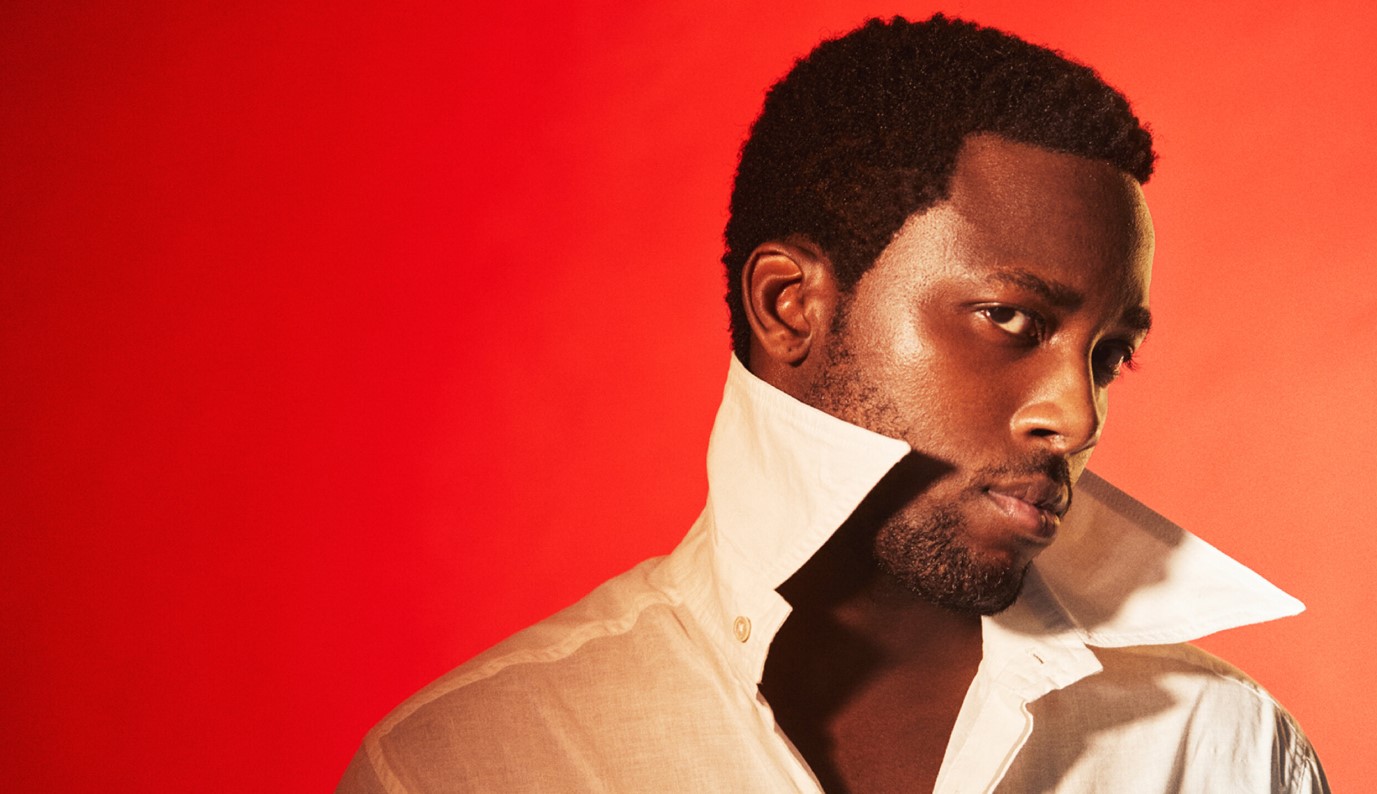 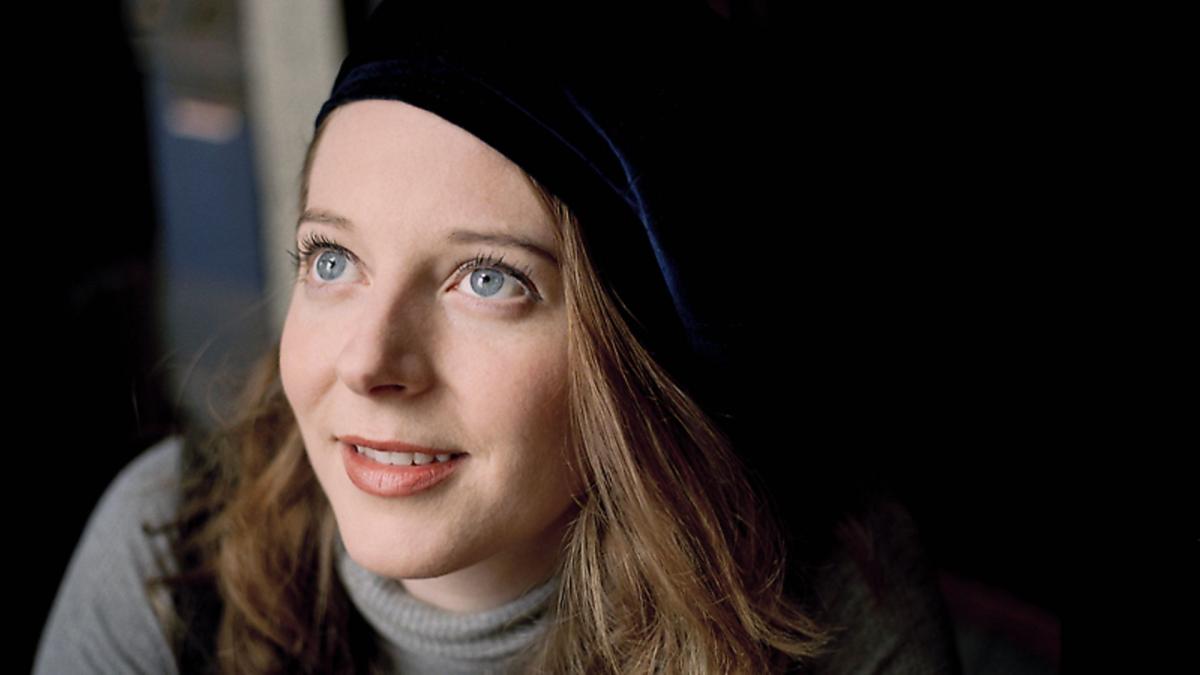 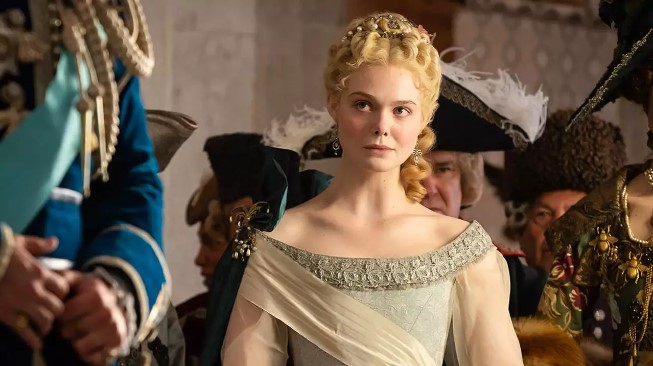 After receiving all the requests and feedback from the audience the makers decided to renew the series with season 3. After this, a statement was made by the production that season 3 will release with 10 episodes. Season 3 was supposed to arrive in November 2022 but no signs of the release are there till now. The fans are still hoping to get a refreshed date of release and further updates.