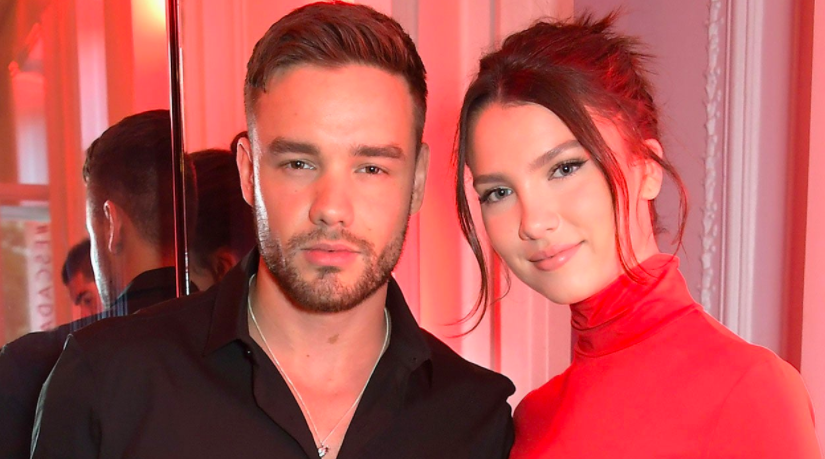 Liam Payne has been the apple of our eyes, since the first time we saw him. From a cute looking teenager, he turned into a handsome man right in front of our eyes. Today, he is engaged!

According to reports, Liam Payne got engaged to Maya Henry last month. However, the One Direction singer didn’t acknowledge the news back then. But now he is talking about his engagement out in the open for the first time.

As you already know Liam and Maya were spotted together quite a few times. Then came the day when the big diamond ring was untouched by fans. The ring was visible in some of their pictures that were clicked by the paparazzi.

Later, there was news that the singer got engaged. But at that time, he didn’t address the news or even spoke about it.

Liam in his interview with the same show said that they are really happy. He also talked about his birthday and his son going to school for the first time. With all these new things happening in his life, he is really happy and grateful.

Before getting engaged to Maya Henry, the singer was dating Cheryl Cole. They both have a son together named Bear. He was born in 2017.

During his interview, the co-host of the show asked him about his ex-bandmates. This question was extra special as the band is about to have its 10th anniversary soon.

In response to the question, Liam said that he feels great about the band and the successes they have achieved together. He is also grateful to all his fans as they have always supported him and the band. He hopes that they keep supporting them like this always. He also talks about how he feels to start his career with the band. He said that it has been an amazing part of his life. However, he did mention that they are not planning for nay reunion nay soon. But he has received lovely messages and wishes from all of them on his birthday which is grateful for.

One direction was the heartthrob for every young girl when they first popped up on TV. But after a few years, they all decided to choose their separate career paths. This decision came after Zayn Mallik left the band. However, all the band members are in good terms with each other and they are still loved by their fans.

We wish Liam and Maya a great life ahead. Hopefully, we will get more updated on their newly engaged life. Fans are expecting them to tie the knot soon. But we guess, we will have to wait for some time for that to happen.