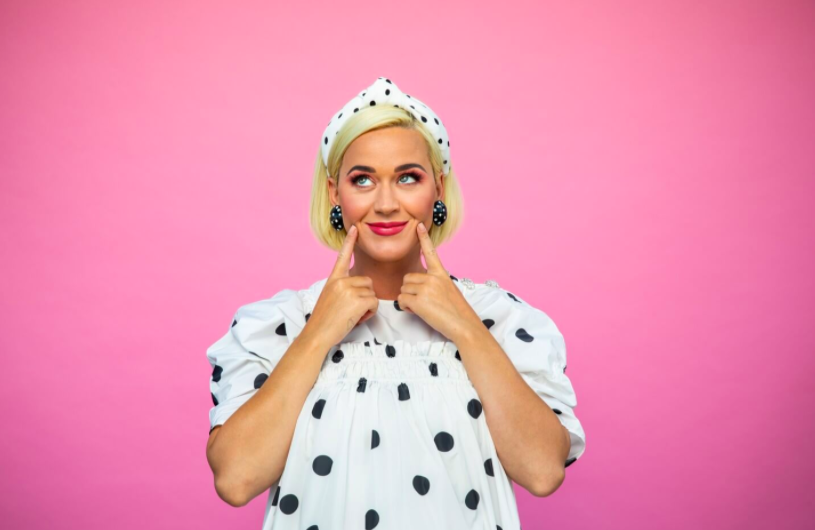 Katy Perry entered motherhood after giving birth to her beautiful baby girl, Daisy. She may become a mother for the first time, but she has a very strong support system to get her through the challenges of motherhood.

She not only has her fiancé, Orlando Bloom by her side, but also her brother and sister. As far as we know she is been getting a lot of help from her sister.

According to one of the sources who spoke to HollywoodLife, Katy Perry was spending a lot of time with Bloom’s son Flynn. Not just him, but she was also very close to her siblings and her nephews and nieces during this quarantine period. For those who don’t know Katy’s sister Angela has a 3 and 6-year-old kid. Her brother David who was living with them also has a 13-month-old baby. This means the singer was staying between all of these young ones during the quarantine time. This has helped her a lot to learn about kids and motherhood.

Katy and Orlando welcomed their first child together last month. It’s been only a few days that Daisy Dove has been with them.

The good thing is that Katy, the first-time mom has already adjusted to her new life. Her skills as a mother have already improved.

According to a source, Katy has been receiving a lot of support from her fiancé and family, after having Daisy. It’s their support that has helped her take on the challenge of motherhood. Other than Orlando, her sister has been supporting her a lot. She has given a lot of mom tips to Katy to get her ready for her new life.

Just a few months ago, the couple took to their social media platform to announce the arrival of a new member of their family. Daisy is their first child together as a couple. Just so you know Orlando already has a son named Flynn from his previous relationship. However, Katy and Flynn have been close since the time she started dating Orlando.

The couple posted on social media that they are overjoyed from the news of having a new member soon. They hope that the baby is born healthy and safe. They also shared their baby girl’s name for the first time. Along with that, they posted a black and white picture where the couple can be seen holding their child’s tiny hand. With the support of family and fiancé, Katy is doing great as a first-time mother.

This is a whole new chapter for Katy Perry and Orlando Bloom and they are ready for it. We wish the couple happy parenthood and hope to see more cute pictures of the little angel.