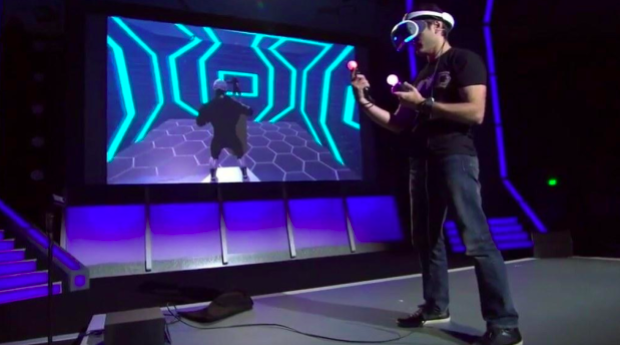 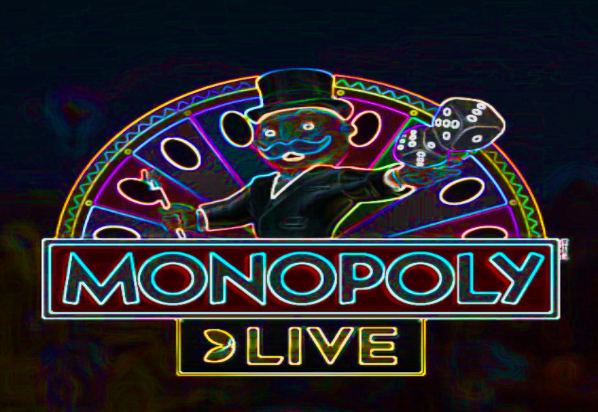 One thing that has always characterized the casino industry is the embracing of tradition. Think about it for a moment: Games like blackjack, roulette, and poker have been around for decades, centuries even, and they remain among the most popular casino games today. Even with the advent of the online casino sector in the mid-1990s, there was a drive to replicate what happened in land-based casinos.

By the 2010s, the online sector had arguably reached its goal of offering players the ‘true’ casino experience with the launch of live casino software. Real croupiers, cards, wheels, tables, and so on, with all the action streamed to players’ smartphones or computers. It was an incredible achievement by iGaming developers like Playtech, Microgaming, and Evolution Gaming.

And yet, the developers did not stop there. After perfecting the experience for games like roulette and blackjack, they moved on to creating new types of games for the live casino. The main driver of this was Evolution Gaming, which provides live casino software for Genesis online casino and other top sites. With games like Monopoly Live, Deal or No Deal Live and Crazy Time, Evolution effectively created a new genre of casino game.

The arrival of these new games – and their sudden popularity – has happened so quickly that there isn’t really an official industry term to name them. Loosely, they have been called “game show”. This feels fairly apt, given that the games resemble television game shows. Instead of a croupier (dealer), these games have hosts who call the action and interact with players. It makes for a fun atmosphere and a more communal experience. Of course, with examples like Deal or No Deal Live, which is directly based on the tv game show of almost the same name (Deal Ya No Deal), the parallels with game shows are more apparent.

But there is an important point to be made here: Not just about online casinos, but about entertainment in general. Monopoly Live, for example, is the flagship game for Evolution, and it’s a large part of the reason the developer became the no.1 software brand in the live casino sector. The game is unlike any casino game you will have seen before, particularly in the bonus round, which sees the action play out on an interactive 3D Monopoly board.

VR gaming is the next frontier

With Mark Zuckerberg’s recent pledge to build the Metaverse, which will see a renewed focus on VR headsets, we could easily see games like Monopoly Live become immersive casino experiences. Companies like Evolution and its rivals are said to be keen on building VR casino games, and the live casino sector seems to be the best place to start.

Overall, however, these new games have given online casinos a new lease of life. They have changed the concept of playing online casino games from being a solitary experience to a communal one. The atmosphere, as such, is different. And although this is a subjective opinion, we might say that the game show games are a lot more fun than classic table and card games.

The big question, though, is what happens next? Evolution has quickly become one of the most important developers in the iGaming industry, and it is a badge of honor to have its games on your live casino platform. But we think this game show-style blueprint is only the beginning of something bigger. In the next few years, you should expect VR/AR gaming to arrive, and perhaps even skill games will come to the live casino. It’s an exciting time for players and operators alike. 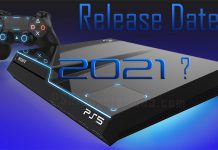 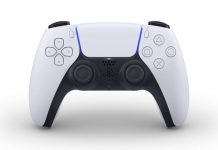 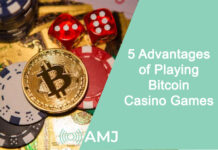