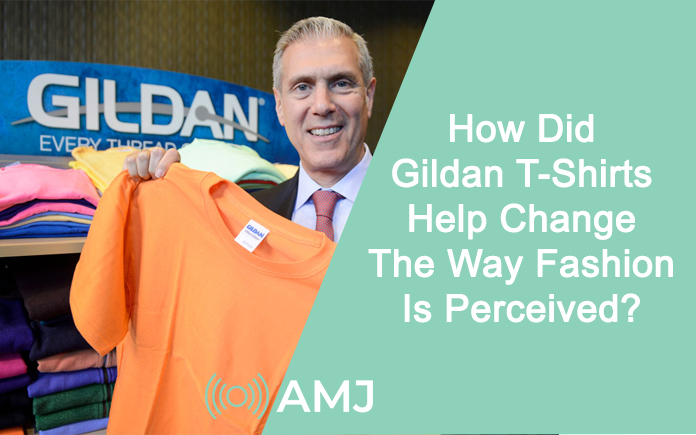 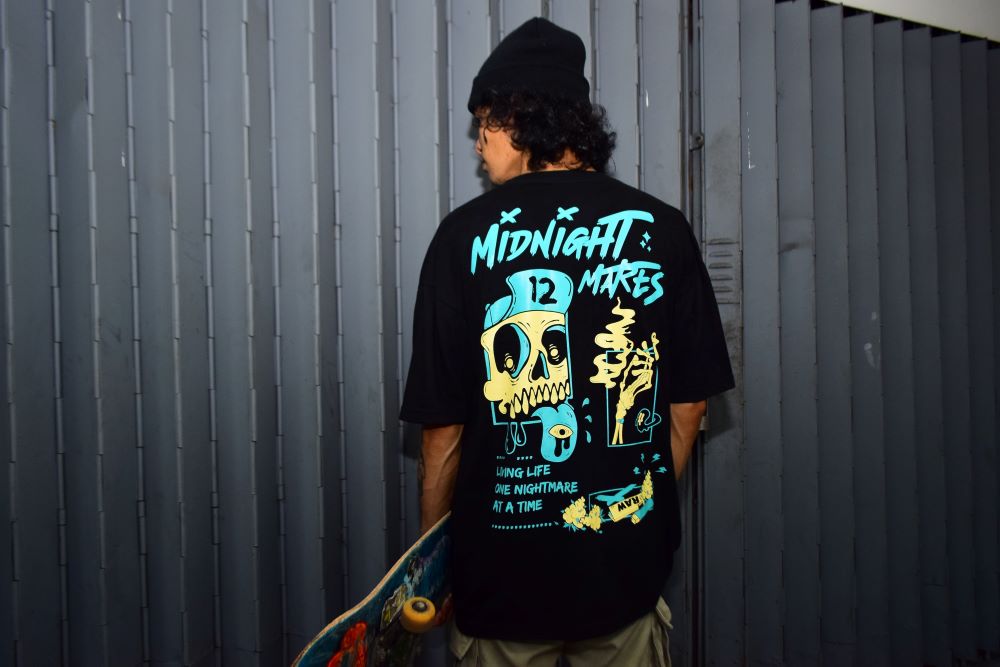 Gildan t shirts and Comfort Colors t shirts may not be the first on the market. But they indeed contributed to making t-shirts a part of fashion choices worldwide. And that’s because they have evolved to be more than working clothes or leisurewear. They are a part of everyday, functional fashion.

Why Do Some People Think That Gildan T Shirts Aren’t Related to Fashion?

When most people think of fashion, they think about haute couture, flashy runway shows, and big brand names. But that’s just part of what fashion is. Fashion, for many, means designer dresses and suites with a lot of accessories. For some, fashion even means outfits that can’t be worn daily. But fashion can be that as well. It can refer to the comfortable clothes to wear, which can be worn almost every day and in virtually any situation. It all depends on what you want to think of fashion as being. And there have been some brands over the years that have helped make people change their opinion about fashion and what is fashionable.

Gildan t shirts, for instance, haven’t always been considered fashionable. That’s because t-shirts started as a counterculture against the establishment back then. Long sleeve shirts and arrow collars were the main elements of any well-constructed suite. Men would only wear t-shirts if they worked in the field or other forms of hard labor or if they were not able to afford other clothes. People thought of t-shirts as something that wasn’t dignified enough to be worn in various situations. Also, they were regarded as being a form of undergarments that shouldn’t be worn in plain view at any costs.

Women were also not really into the Gildan t shirts when they first appeared. This is mainly because the day’s trend was for women to wear dresses and sometimes shirts. But in any case, t-shirts were seen as improper and unladylike. Some argued that t-shirts hide the feminine figure and make them look chunky without any shapes. Others feared that women who started wearing t-shirts would develop to become more masculine in appearance and behavior, which would be something that society couldn’t accept. But, as time marched on, the fringe movements and outside trends became more and more widely accepted. And so, t-shirts became not just a part of everyday casual wear but a big part of fashion statements.

How Did Gildan T-Shirts Help Change The Way Fashion Is Perceived? 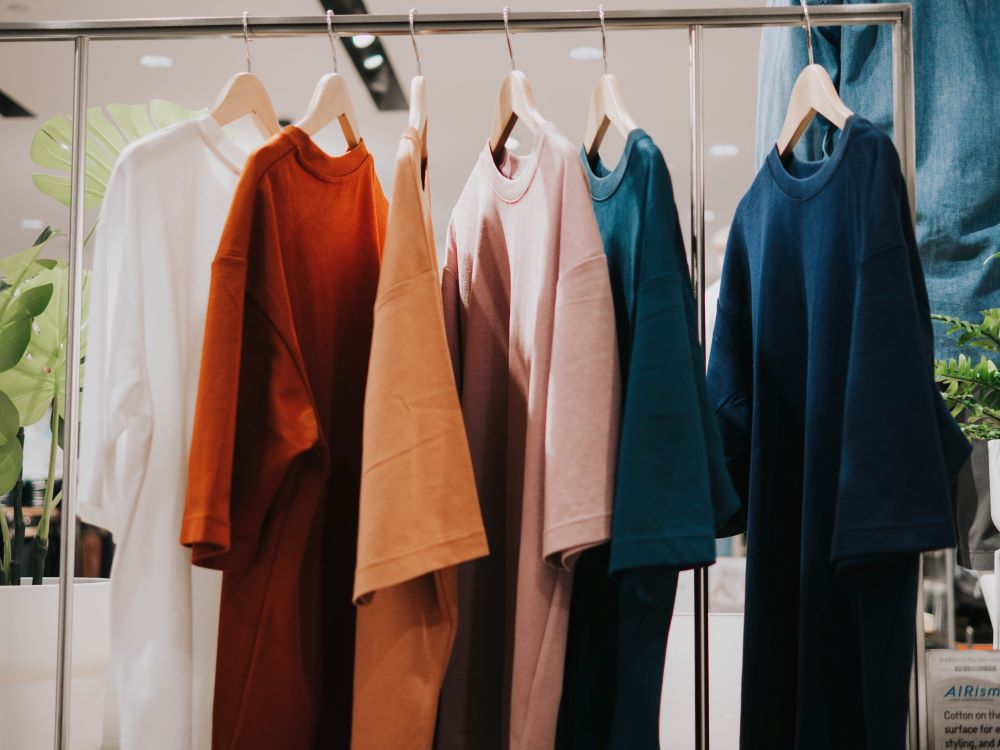 Gildan t shirts may not be the oldest on the market, but they are among the most known and sought after. And that’s because they are some of the best money can buy today. They are made out of high-quality materials, and they also use sustainable resources, which means that they are both very comfortable to wear and eco-friendly. These t-shirts have also had a significant impact on the fashion industry as it is known today. And that’s because they demonstrated that fashionable items don’t need to be uncomfortable to wear or too “loud” to make a statement. They’ve proven that fashion can be something affordable and accessible to wear either at the office, around the house, or when going out to meet friends.

You may not see Gildan t-shirts on the runways of Milan or Paris. But that doesn’t mean they aren’t among the most known apparel elements. And that’s because, as opposed to other clothes, these t-shirts set the standard of what it means to be comfortable and look good at the same time. They are designed to be versatile, so you can find some that will go in almost any situation. Also, their design makes them great regardless of your body type. So no matter if you are slim or a bit on the heavy side, you can always rely on these t-shirts to make a statement about your tastes in clothing.

Are Bolder Designs Harder To Find?

No, they aren’t. Because these t-shirts are among the most popular globally, they can easily be found in many stores. So, different designs can be found easily by simply going to these stores and checking out what they offer. Or, if you prefer the comfort of your own home and don’t mind waiting for the courier, you can shop around online for whatever designs you want.

Can Comfort Colors T Shirts Be Worn As Part Of Fashionable Outfits?

The simple answer is that Comfort Colors t shirts are so versatile that they can be worn with almost everything. From classic jeans to casual jackets and even some accessories, their t-shirts can be easily integrated into nearly any outfit, no matter the style. And that’s because they were created so that they can be both leisurewear and casual attire. This means that they are highly adaptable depending on what the person needs. For example, they can easily be integrated into the look of somebody going for a night out at a fancy club. You may have to put up with some stares from the other people in the club, but that doesn’t mean you did anything wrong.

One may also wonder if Comfort Colors t shirts can be worn to more formal events. The simple answer is yes; they can. It is all a matter of what other clothes you pick to wear. For example, people choose to wear t-shirts to more formal events because they are light and comfortable. But they also like pairing them with more formal pants or skirts that help them seem more fashionable. Also, some accessories are always welcomed. You can wear any t-shirt you like as long as it is matched with something that accentuates the formal part of things.

So They Can Be Worn By Women As Well?

Absolutely! T-shirts are generally regarded as unisex, which means that both men and women can wear them. More and more women have adopted the baggier, more androgynous look in recent years. But there are also many options for women’s t-shirts for those who want to accentuate their feminine shapes.

Will Comfort Colors T-Shirts Be A Part Of Future Fashion? 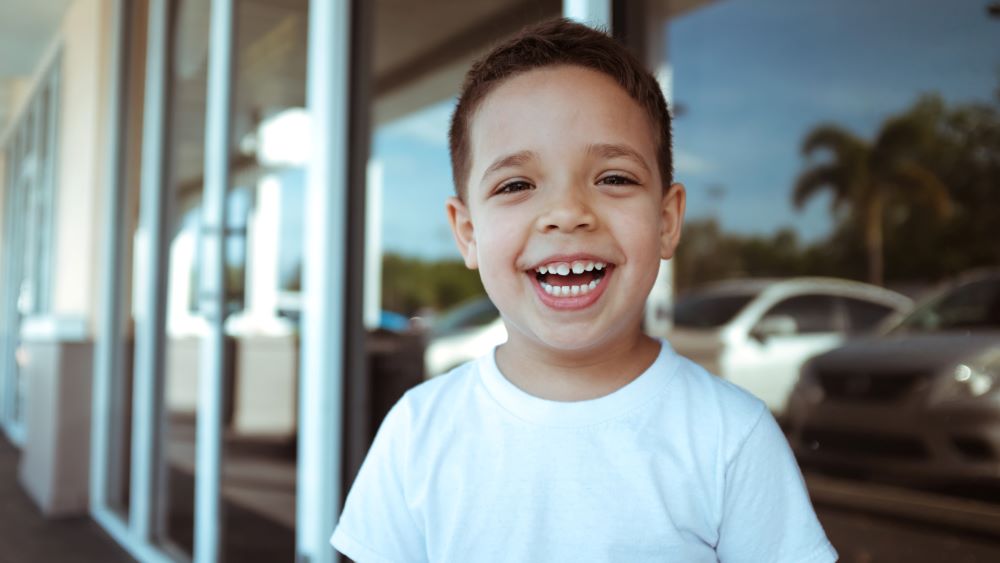 T-shirts have already become a massive part of modern-day fashion, and it stands to assume that Comfort Colors t shirts in the future will still play an essential role in wardrobes around the world. More and more people are adopting this laid-back style that helps one be comfortable and move freely when doing various tasks. Also, because the style is breezy, it tends to be adopted by people in multiple positions. So you might see more and more people wearing t-shirts to work and on more formal occasions.

Also, Comfort Colors t shirts are versatile for expressing one’s identity and thoughts. So it’s no wonder that people want them to tell their styles. To do that, more and more buy these t-shirts and customize them just the way they want. That usually means printing custom graphics on them or using other embroidery or bedazzling. As long as people can customize their t-shirts, these will be a considerable part of their fashion statements. 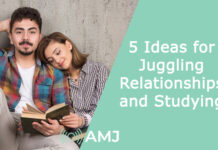 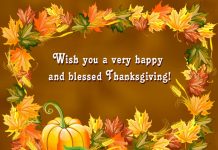 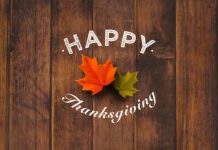