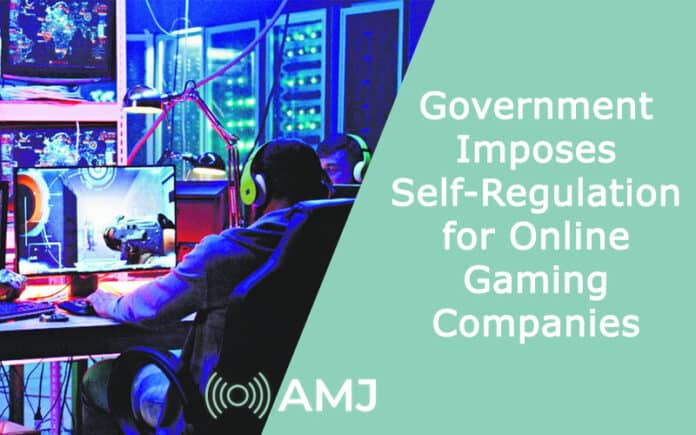 Online gaming is gaining immense popularity in India and across the world. With the lack of regulation, many instances of fraudulent practices, scams, and other issues related to online gaming companies are consistently on the rise.

Recently, the Central Government of India has appointed the Ministry of Electronics and Information Technology (MeitY) to manage the online gaming scene that involves monetary and financial risks.

Most online gaming companies have now been issued a notice and they have to practice self-regulation according to the new mandate.

As per the information in the notice, every online gaming platform will now have to verify every player on their platform. The companies will also need to practice sheer diligence in this process and have to do this as a mandatory check-in.

Besides this, the government recently reported that they will impose the standard 28% GST on GGR, instead of the 18%, which was levied by online gaming companies until now.

For those who are confused or don’t have any idea, GGR accounts for the fee that’s charged by an online skill gaming platform to enable the players to play different online games on their platform.

Weighing in on those reports, a group of state ministers has submitted their reports to Finance Minister Nirmala Sitharaman regarding the taxation on online gaming and online casino in India.

While all of this sounds very daunting and negative, there’s another positive aspect of the gaming world that gamers in India will be happy to know about. The Indian government has finally announced the official recognition of E-sports.

It was The President of India, Droupadi Murmu, who went ahead and changed the laws and legalities surrounding E-sports and has now included this as part of the mainline sports events that are played and practiced in India.

Since there is a growing popularity surrounding e-sports, it isn’t surprising that there were amends made to the current laws and legalities surrounding this particular niche of sports.

So, overall, there could be a sudden boost in online gaming and the e-sports sector following the change in legalities in India. The recently implemented mandate will also ensure optimal safety for online gamers.