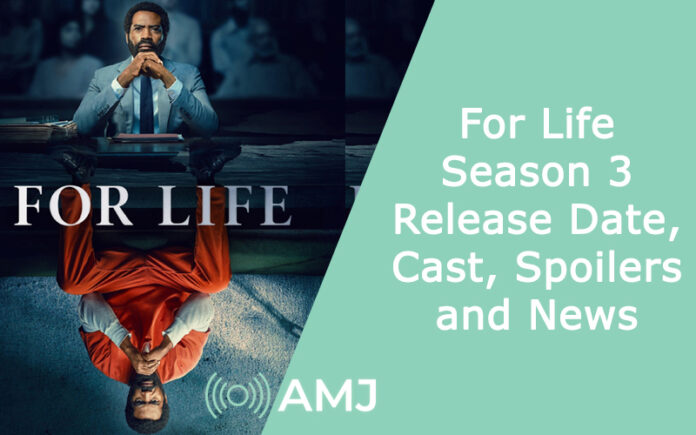 “For Life” is an American television drama, which premiered on February 11, 2020. The story of For life is inspired by a true story which is based on Isaac Wright Jr, who is imprisoned for a crime which was not committed by him.

The series is created by Hank Steinberg. The series has completed 2 successful series. In 2020, the series released its season 2. The series has an original language of English and has a total number of 23 episodes in 2 seasons. 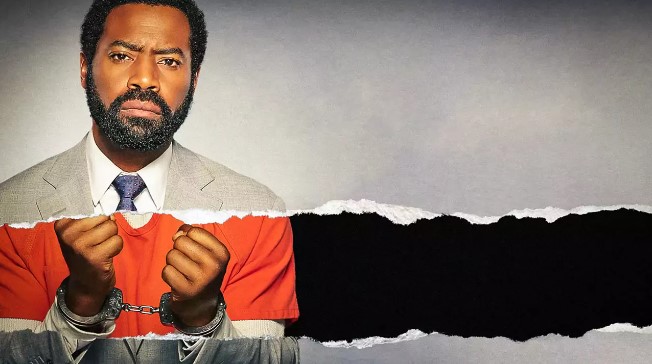 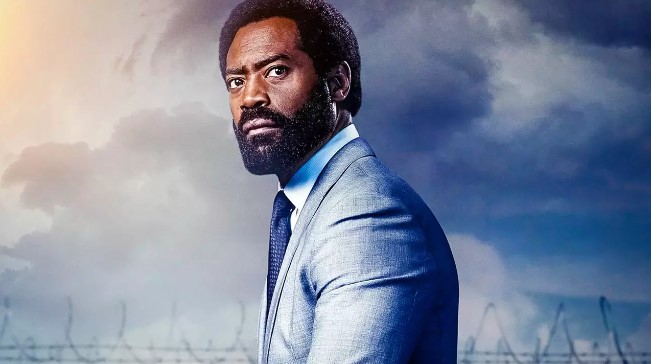 The series is about a man who is sentenced to life in prison for a crime which he has not committed. The name of the role is Aaron Wallace. While being imprisoned, Aaron becomes a lawyer and uses his skills and knowledge by working as a defense attorney for others. He works his best even after his own sentence is overturned.

Aaron Wallace becomes a licensed paralegal and works for himself throughout his imprisonment. He never misses a chance to learn something and always works for his side to become potential enough to get himself out of the prison. This true story is very heart-touching and solely shows how dedication and self-confidence can make everyone trust your potential and support your right doings. 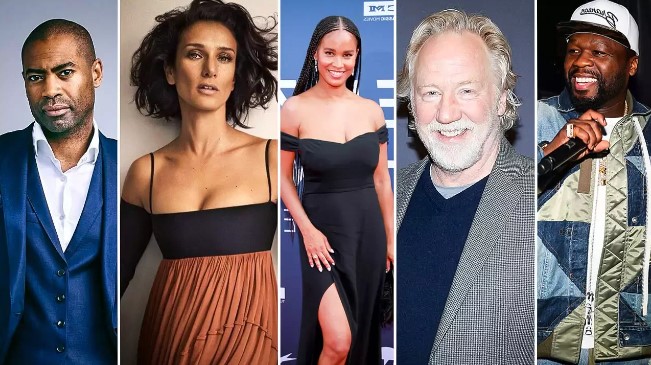 1. Nicholas Pinnock: He played the lead role of Aaron wallace.In his character, he was a former club owner who got convicted of drug trafficking where the drug belongs to one of his friends. Now after this, he got sentenced to life imprisoned and then the story continues. 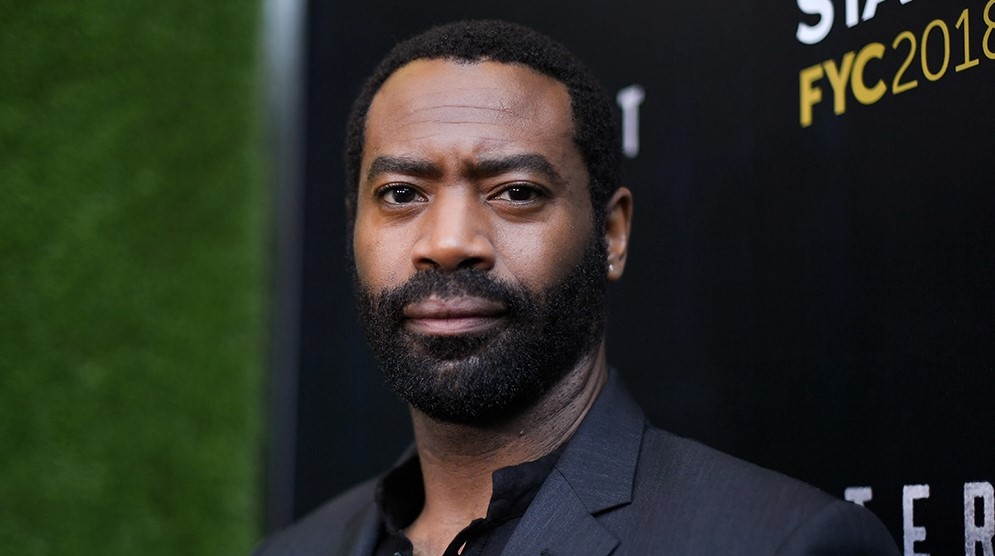 2. Indira Varma: She is playing the role of Safiya Masry. She is the warden of the jail in which Aaron Wallace is imprisoned. 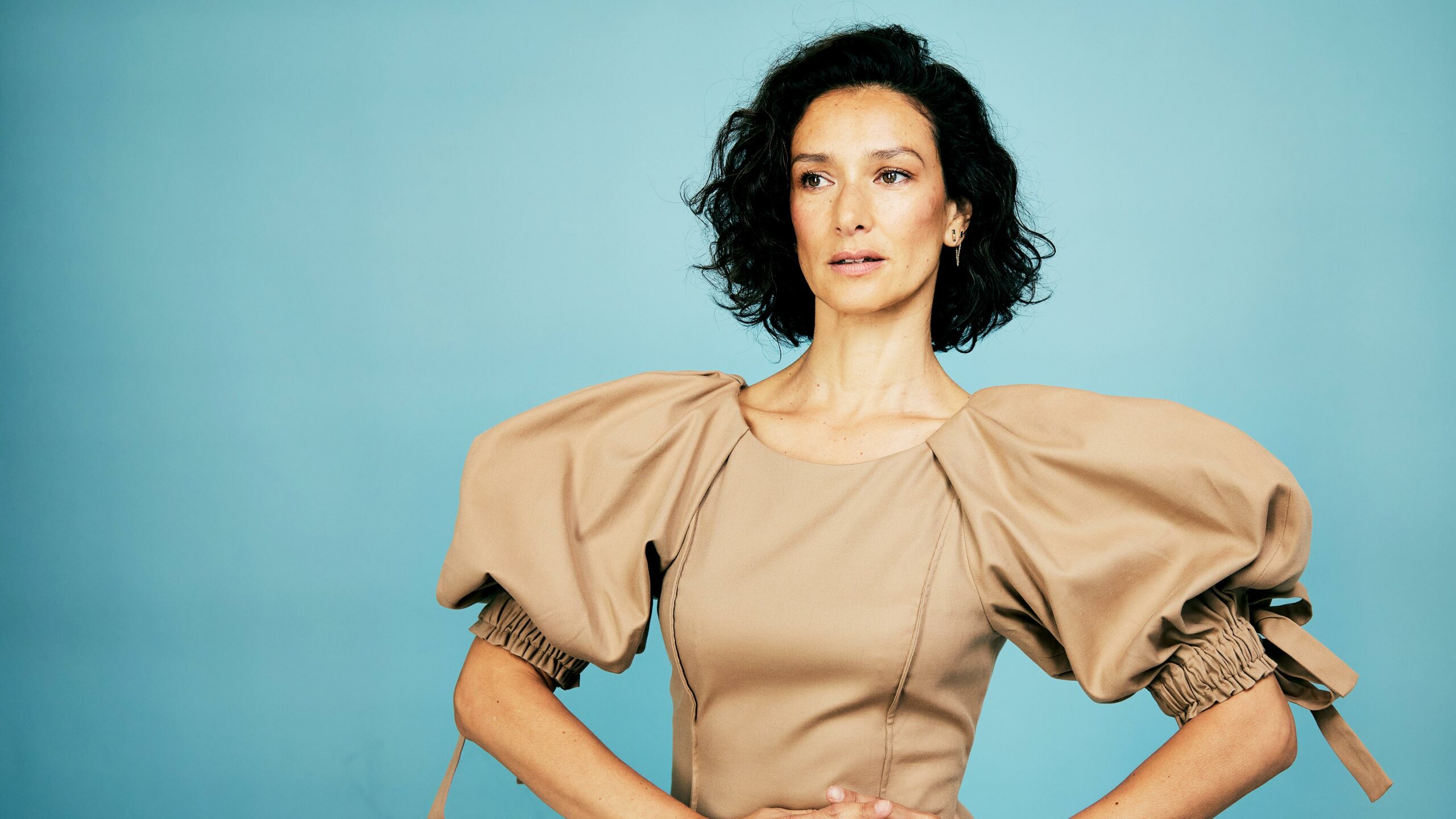 3. Joy Bryant: She is playing the role of Marie Wallace who is the wife of Aaron Wallace. 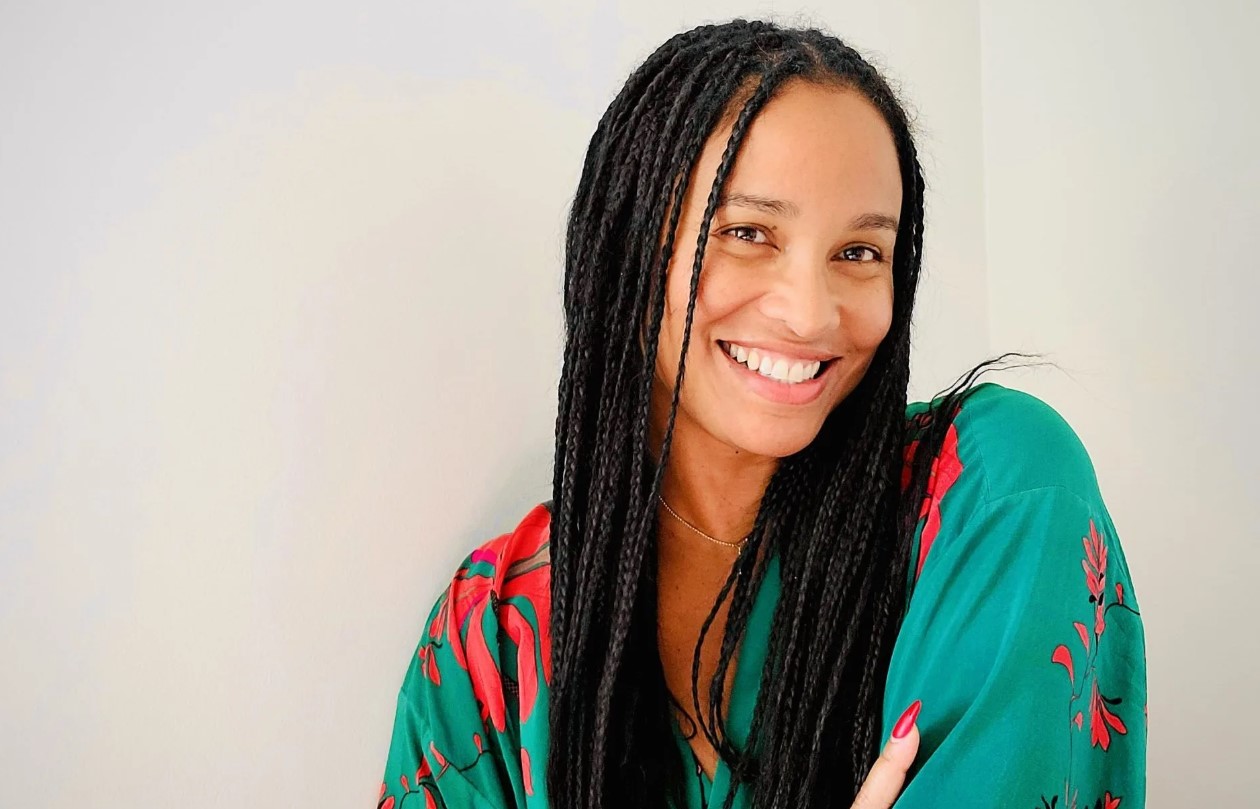 Followed by other characters in the series as listed below: 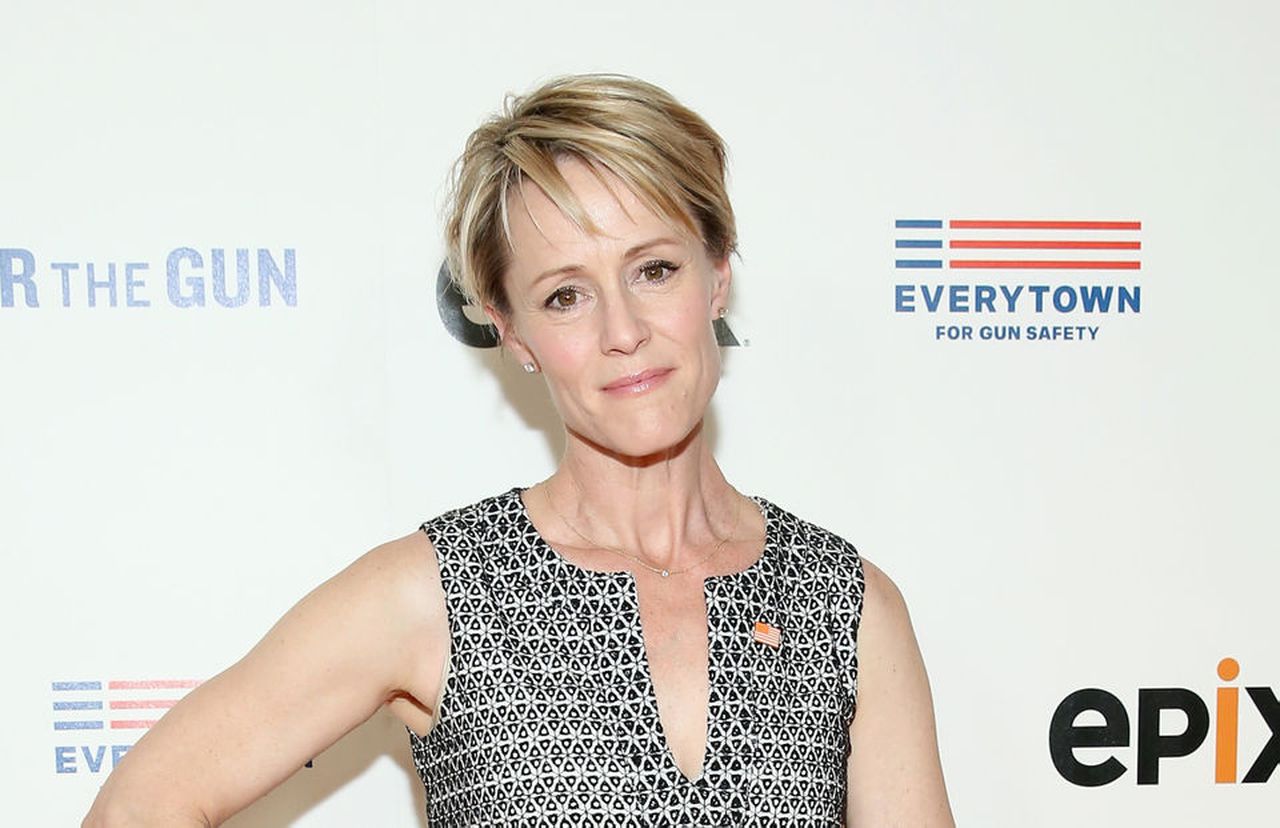 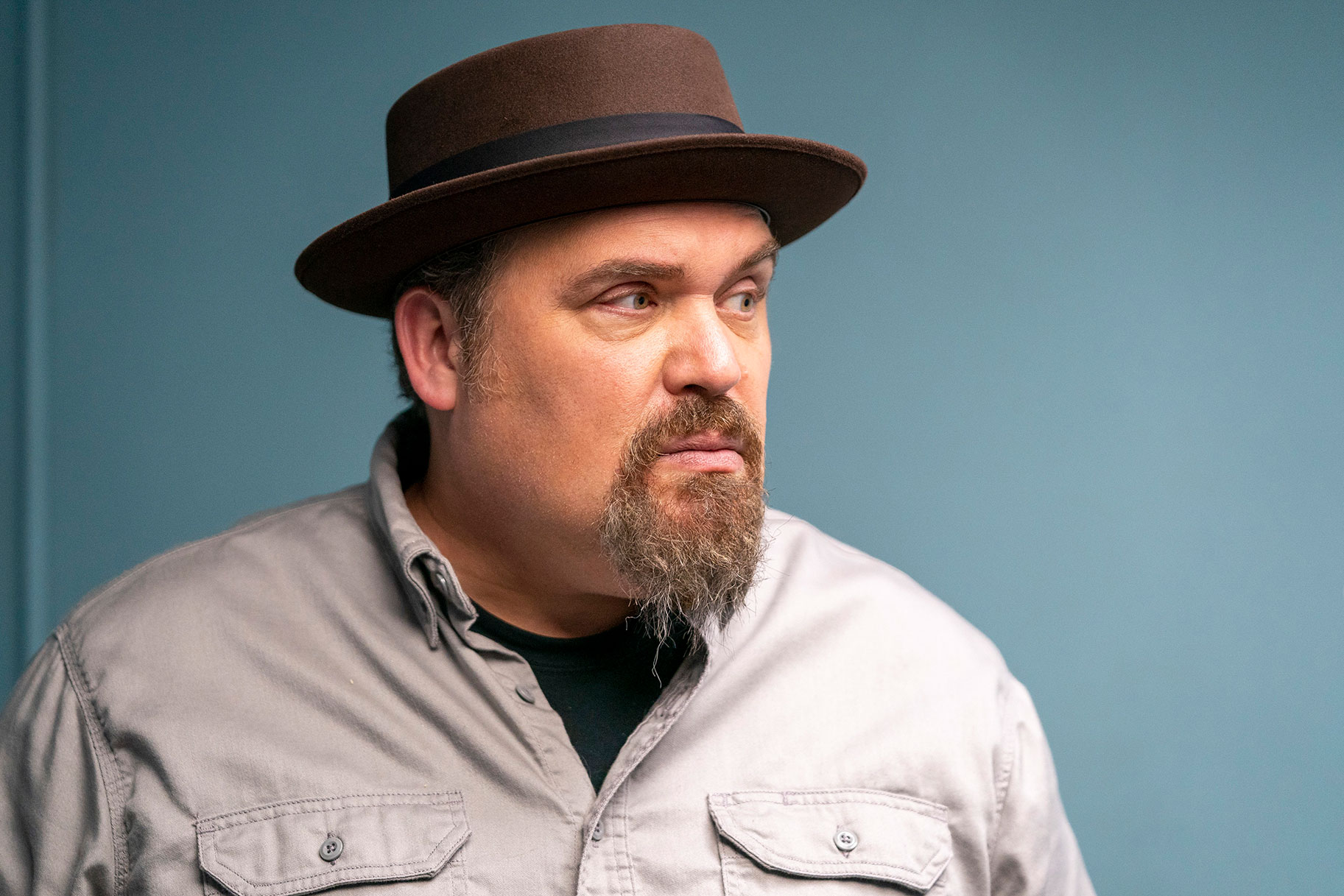 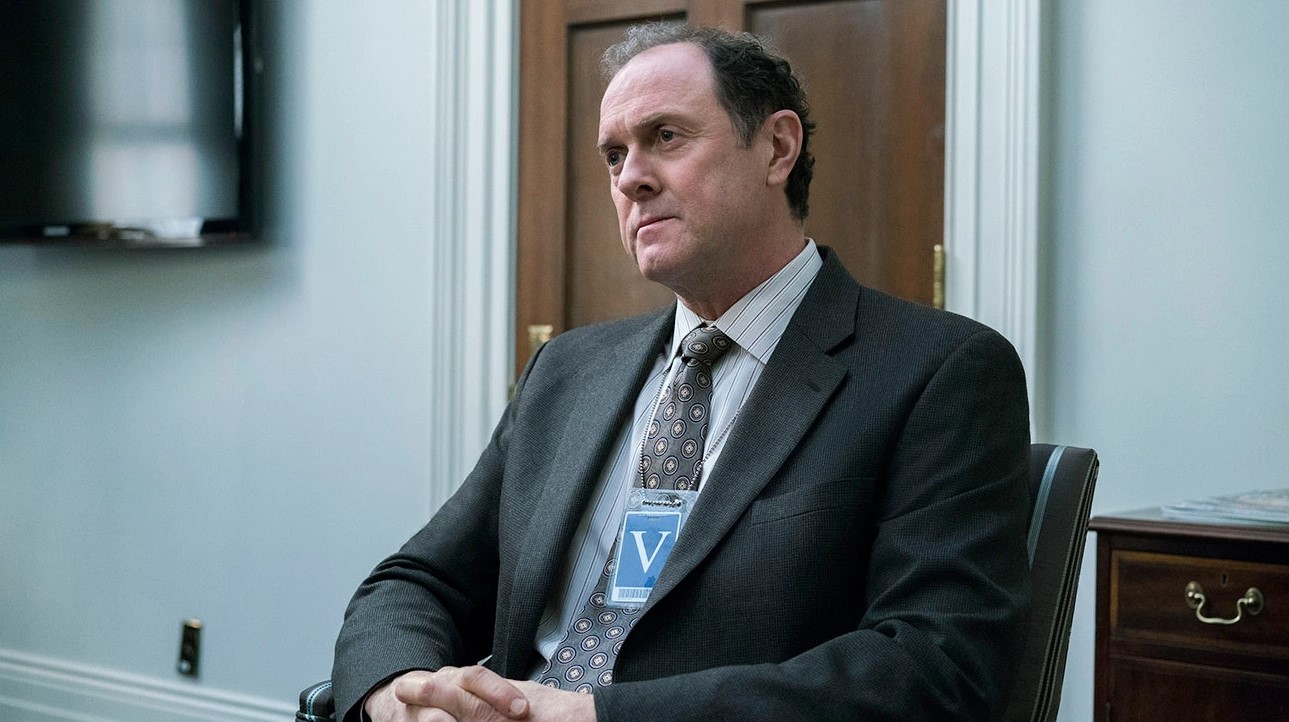 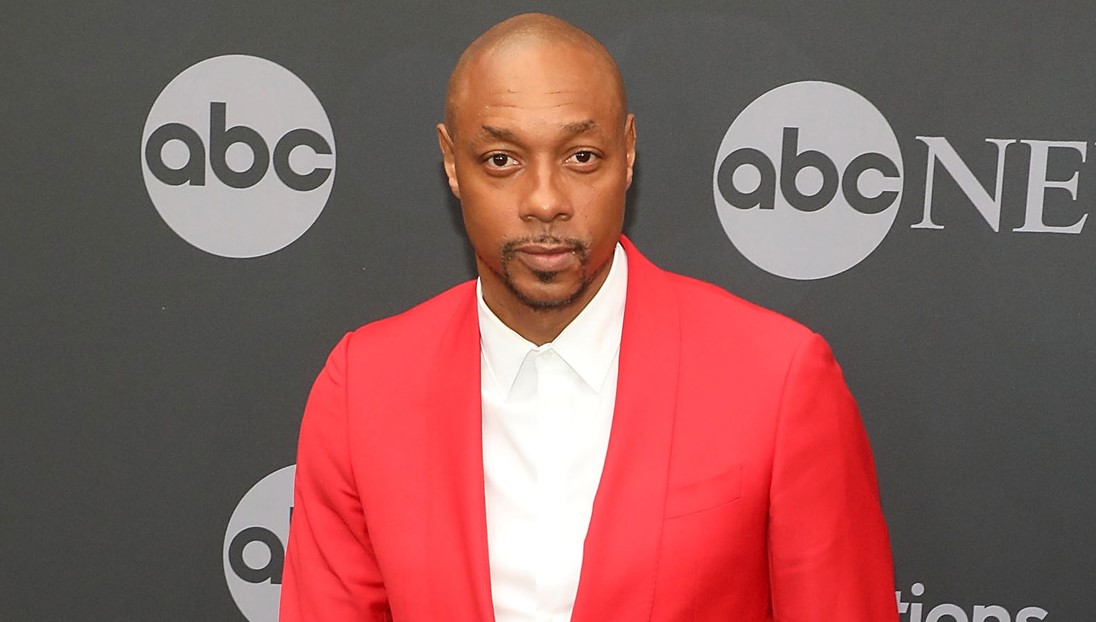 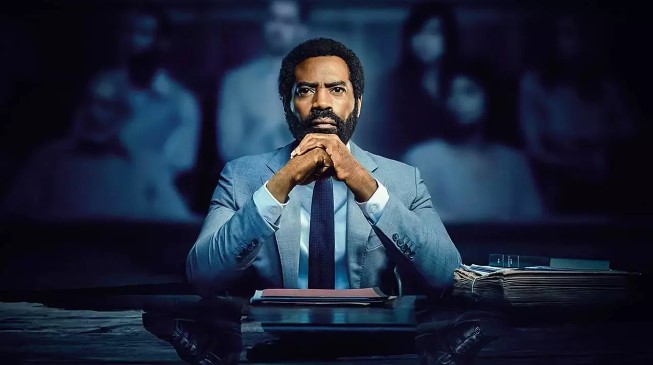 Season 3 is cancelled by the makers although the fans are still expecting season 3, but that’s just an expectation. There are no new predictions of series renewable. However, as the story is a real true story so the makers have thought to keep it as real as possible without adding any unreal scenes. After the successful story covered in season 1 and season 2, there is no need for season 3, this is the thought and review from the producers and the makers of the drama. People were quite convinced but still had a ray of hope for some extension and further episodes of the series.