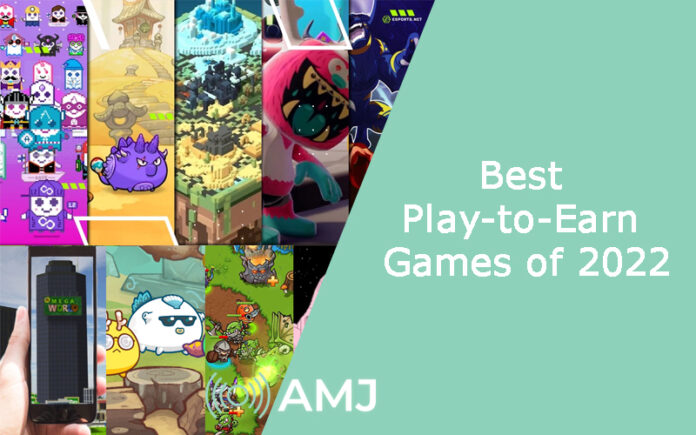 Play-to-Earn games are rapidly spreading in the digital world as it gives an opportunity to the players to earn while playing. The gaming platform is based on NFT (Non-Fungible Token), where the players can create their own avatars and give value through NFT. Additionally, other cryptocurrencies are also helpful in buying and selling in-game items. P2E games are full of fun, and recently gaming industry has announced to launch some powerful games in 2022, and the list is provided below. If you want to see more info on all the blockchain games on the market currently, you can check out this platform to discover more.

Play-to Earn games are based on blockchain technology where cryptocurrencies can take active participation and enable the users to earn money through their gaming skills. The NFT games are unique in nature as the game items are traded via real money, and the intermediatory is NFT. Now, let’s see the popular and upcoming games of 2022 that made the name.

Binance Launchpool will present the Play-to Earn game having a unique concept, i.e., exposure of digital real-estate market with full of actions and adventure. The game’s principle is very simple, being a player, you have an option to become a miner or landowner. If you choose the former one (miner), then your job is to find and collect all the resources, and if found any obstacles, you will have to remove them. While fighting with the enemies, you can take your friends’ assistance.

On the off chance, if you plan to become a landowner, then you will have to navigate the area so that you can provide the land and resources to the miners. Now, you may wonder how to earn money via this game; well, the game accepts only DAR currency and using this currency, you can trade the in-game items. However, if you got another cryptocurrency in the wallet, then you can convert it to DAR.

The game is based on the concept of trading of land as the availability of the land is less and buyers are more. Here, the competition arises, and being a player; you will have to purchase the virtual land via Alice token. Additionally, you can also buy other in-game items to defeat the competitor, including houses, avatars, animals, and others.

The game has a lot of things to do, and you can utilize your gaming skills to win the game. In the game, the accepted currency is the Alice token, which is available in the marketplace, or you can exchange the real money for the Alice token in the game.

The game is expected to hit the floor in the mid of 2022. Galaxy Fight Club is an outstanding action-packed blockchain-based technology game where you will find the collections of 10,000 avatars. As a player, you will have to fight with these avatars and can make your avatars fight among themselves. But Galaxy Fight Club gives rewards to those players who fight with other avatars rather than their own.

MOBOX is not just a game; it’s a gaming metaverse that includes NFT and DeFi farming. The in-game currency is MOMO that is available in the Binance marketplace, and you can go there to get some MOMO. The game is based on farming, but you will have to fight for your rights too. It is an outstanding play-to-earn game as it gives you ample opportunity to earn real money through rewards that are available in MOMO.

The monster-feeding game is most popular among RPG gamers, and now it’s back again with advanced features and challenging levels. Axie Infinity is an NFT game where you have to raise the monster by feeding, and a breeding feature is also available. The more the rare breed monster, the more money you can generate. The in-game currency is, Axie, which is easily available in the NFT marketplace.

The Axie that you retain is very much useful in the NFT marketplace. If the value of Axie rises, then you can make good money. In the game, you will find many modes such as battle, adventure, etc., and playing such modes will give a thrill to you, and undoubtedly you will love this game.

Yet another outstanding blockchain-based game is coming for the players that will double the gaming excitement. It’s an adventurous game where the players have to roam in the fantasy world with an aim to collect Illuvium (living creature). To succeed in the game, the players have to battle with many creatures.

Now, you may think for a while, ‘How to generate money through Illuvium?’ Once you get a good number of Illuvium in your stock, then you can trade them in the NFT marketplace. So, the more the collections of Illuvium, the more money you can generate. However, the in-game currency is ILV and sILV, and you can get the same from the game by converting the real money to this cryptocurrency.

The Sandbox is a gaming metaverse where you can create your own world and can also explore the other player’s world. This game is for the one who loves creativity as they can make their own avatar and can further sell it on the NFT marketplace using Sand token. In addition to selling the avatar or other digital assets, you can also purchase the contents of other players’ games through Land token. In this way, the game developing firm The Sandbox has designed the game where the players can enhance and use their creativity to earn money.

Gods Unchained is an NFT card game where each card has a unique character featuring strength, stats, and others. The data enclosed in the card helps the players to play the game; the one who is proficient in the card game can win this game. The card is not freely available, as you will have to earn it via points, or you can purchase them through GOD token from the NFT marketplace. The trading of cards will help you to make real money.

Play-to-Earn games are the most efficient way to earn money by proper utilization of gaming skills. To get an initial capital to enter P2E games, you can try playing free online slots at Gclub. If you love games or are a die-hard fan of action, adventure, or other themed games, then rush to this platform to make money. Most of the games support the NFT platform that opens the gateway to generate money. Hence, you just need to choose the game that you like and start playing to earn real money. 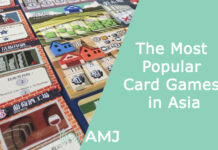 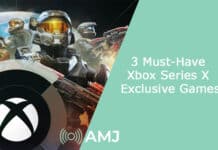