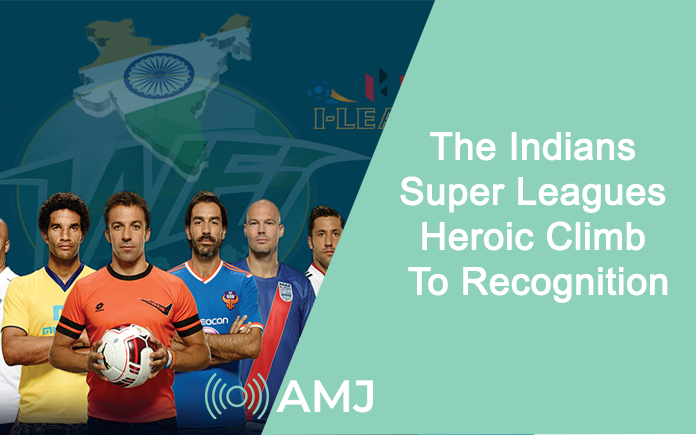 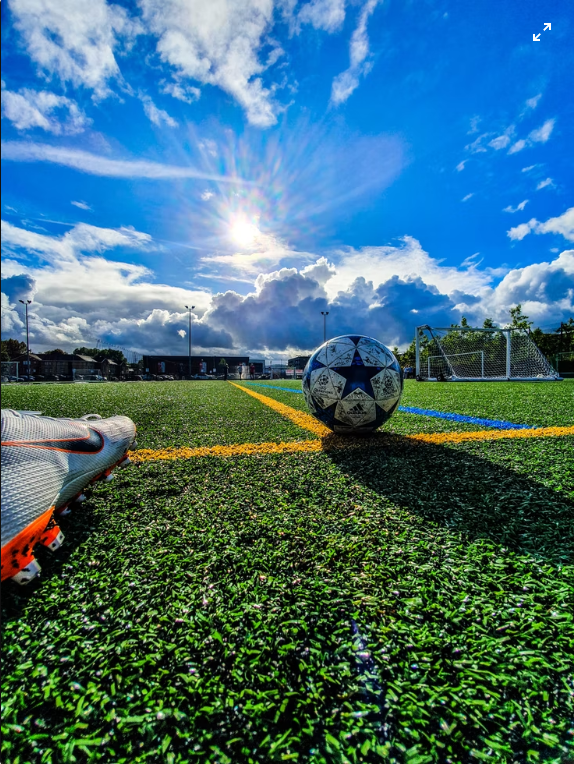 Cricket is to India as chicken tikka masala is to the UK, popular, flavourful and greatly loved. In a sports climate of this calibre, other sports including football have had to clamber and climb for fame and recognition. That’s why the efforts made by the ISL have proven to be just the right type of commitment Indian football has needed.

Although founded in 2013, The Indian Super League has made history since its humble debut in 2014. Designed as the powerhouse to which all football players of all creeds could have an audience and stage to display their talents, it has managed to capture the world audience. Through sheer belief in its founding philosophy of inclusion, it is now the country’s leading football association.

The League is now recognised as more than just a tournament organiser but the bringer of global Indian football recognition. This growth has created opportunities for Indian footballers to improve their abilities, while simultaneously carving out successful careers within their country.

In October of 2013 the IMG-Reliance, Star Sports and All India Football Federation announced the competition to begin in Jan 2014 to March 2014. It was then postponed to begin in Sept 2014 this attracted big bidders that had been confirmed later that year. The Cities and states selected were Bangalore, Delhi, Goa, Guwahati, Kochi, Kolkata, Mumbai and Pune.

The season began on October 12th of 1014 at the Salt Lake Stadium where Atletico de Kolkata defeated Mumbai City. Balwant Singh made history as the first Indian to score in the league for Chennaiyin FC. Football has been present in India from the 19th century when its first Cup was held in 1888.

The first semi-professional National Football League was in 1996 and rebranded as the I-league. Unfortunately due to poor marketing, it lost popularity prompting the moves that brought Super League into existence.

FIFA had stated the federation does not recognise the games as a League but as a Tournament. Despite this, the ISL continued to operate without FIFA and AFC recognition for three seasons. Without AFC recognition, the teams had been unable to take part in the Asian Cups or the Asian League. This, however, did not slow them down. Due to a better-organised communication and media strategy, the ISL exceeded all expectations.

The better commentary, pre and post-match coverage, ISL live score updates, as well as hourly reminders on other channels, were cause for growing interest and support. The improved telecommunication, coverage and promotion were praised but did, however, draw criticism in other areas. From this point, the league grew to become the top tier league and has since become the sole top tier league in 2022.

Due to having a clear vision and better planning ISL has grown from being the underdog to being the main hero. This has opened up so many opportunities in career, business and the country’s recognition on an international stage.

This growth is the spirit that has embodied the true spirit of football of fighting for glory. Let’s not forget that football is the most internationally recognised sport with FIFA having made over $4 Billion in television rights alone.

Exposure to different levels of expertise is grounds for improvement and preparation for the world stage. The dream for players is not only aimed at an international stage but a local one as well

It’s clear to see that one day the mainstream football stardom opportunities will not solely be greatly open to European countries. Instead of a monopolised structure, it can be shared in the same manner the sport is loved on many continents. Until then, let us enjoy watching the development of India’s football story via the ISL.