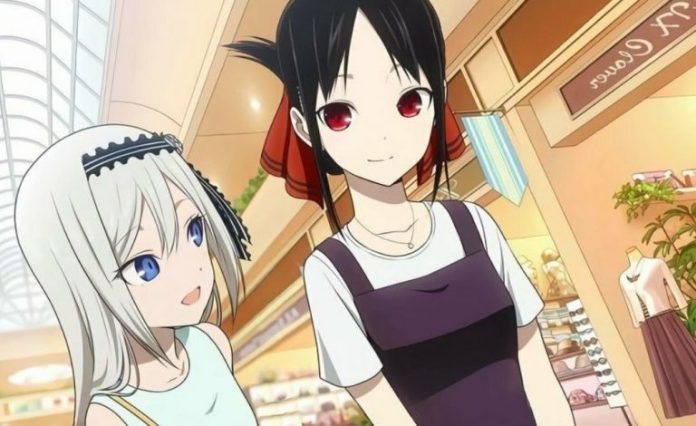 As Kaguya is all set to meet Miyuki, he is getting ready to meet Kaguya. He cleans his room, which is shabby with numerous wall posters. It is late at night and there is a lot for him to do. Miyuki is sleepy as he is tired. But, he has more works to do. He plans to contact a real estate company to help him to move items. He spots a rental truck on the internet and plans to rent one of them. He falls asleep when he tries to choose a cheaper one.

Kei, Miyuki’s sister asks him if he is sleeping. Time is 2 o clock now and he did not do anything so far. Kei is annoyed as Miyuki is so interested in sleeping. She thinks about what sort of president he is and gets concerned for Shuchini. She sees a bid from another agent when she stood near the door. She also feels everything will be fine as Kaguya is present. When she hears a knock on the door, she moves to see who it is. 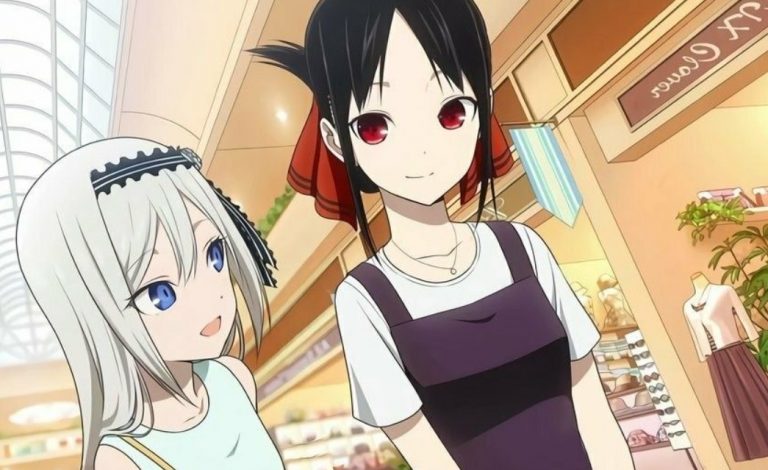 Where to read Kaguya Sama Love is War chapters?

Fans can read Kaguya Sama Love is War chapters online through VIZ Media and Shueisha’s Manga plus official platforms. It is recommended to read the digital copies from their official websites and apps and not pirated version. The raw scans of the new chapter will be available 2 or 3 days before the release of the official chapter. 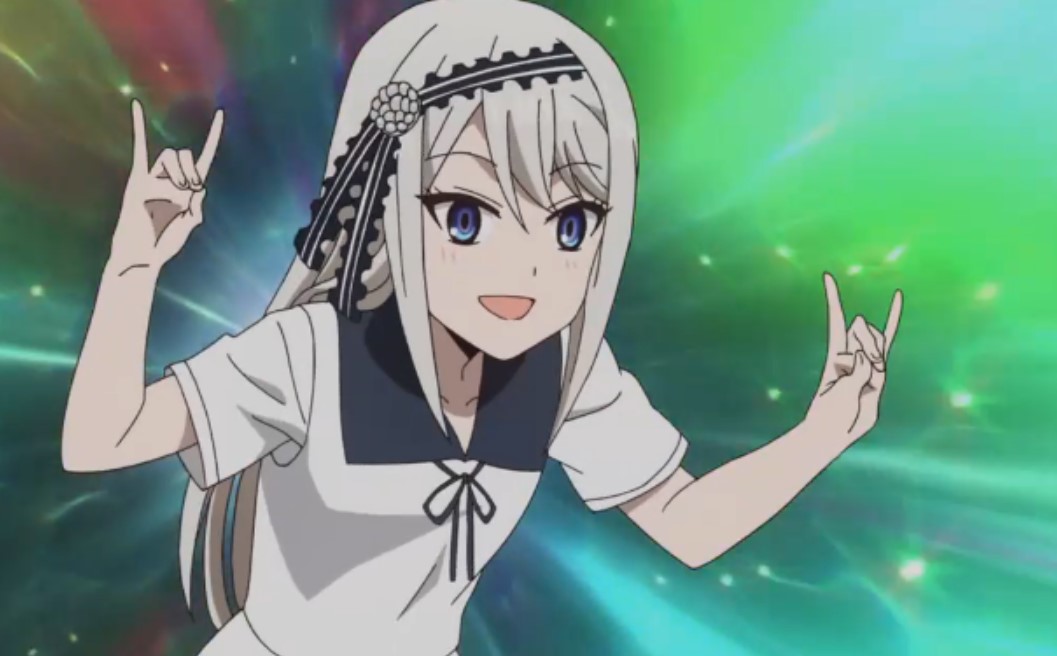 Kei heads towards the door to see Kaguya, but she believes it was her eyes and closes the door shut. She doesn’t think Kaguya will come to her home. She opens the door again and gets shocked to see real Kaguya standing there. She tried to wake up Miyuki. She shakes him as he is in deep sleep. She cleans his room fast as there is no sign of him waking anytime soon. She welcomes Kaguya after the cleaning was done. Kaguya has brought her so much stuff and Kei thanks her for it.

Kaguya asks Kei where is Miyuki. Kei is happy inside that Kaguya and Miyuki are going to get married soon and her idol will become her relation. Kei asks Kaguya if Miyuki and she are dating.

Kaguya accepts that they are dating and tells Kei to stop imagining about them as it embarrasses her. Kaguya sees Miyuki’s room and is shocked. Miyuki says her it is not what she thinks it is.