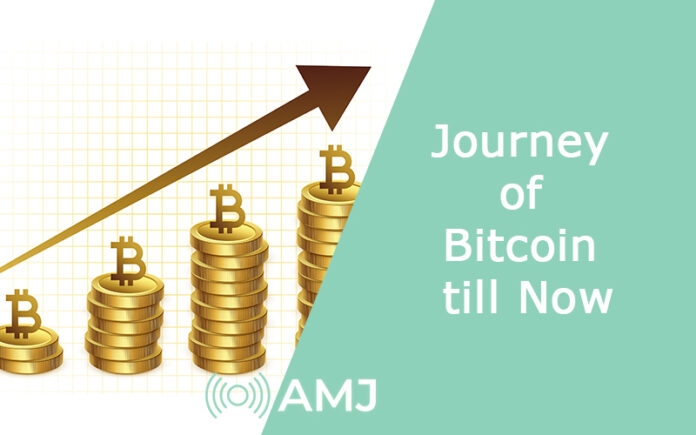 The first of its kind of cryptocurrency that wanted to decentralize world finance was Bitcoin. Back in 2009, when Nakamoto created bitcoin, nobody estimated the monster it would turn into after a decade. With the current market price above 68000 USD dollars for one bitcoin, it stands as the costliest cryptocurrency. Though many people know about its existence, what is unknown to many is its dramatic journey from 2009 to 2021. This article will try to explain some of this journey for the readers.

The birth of Bitcoin took place in many steps. Wei Dei had described it as a prototype in 1998 on the cyberpunks mailing list.

The events occurred in the following order:

31st October 2008: Nakamoto uploaded a blog post regarding the functionality of bitcoin and its advantages over a centralized banking system on the site.

3rd January 2009: Satoshi Nakamoto releases the first block of bitcoin, containing 50 bitcoins. Since it was the first block, people started referring to it as Genesis block.

Rise and fall of BTC

In 2021, bitcoin saw an inevitable price drop below 60000 dollars. Every other cryptocurrency, too, had its prices dropped, as many investors were cashing out after Elon Musk tweeted regarding the negative impact of Bitcoin mining on the environment.

Today, in November 2021, Bitcoin has again reason to a valuation of $68000 per coin. It is still their highest selling and valued cryptocurrency among the thousands of others daily added to circulation.

Everybody’s idea on the legitimacy of Bitcoin as an established commodity varies. But one point that no one can neglect or deny is the enormous market valuation it has created on its own without any help from centralized authorities. Blockchain technology has taken a toll on world finance, introducing Bitcoin as an essential factor. Although it sounds profoundly luring, one must be entirely sure and well researched before investing in the crypto market, as it is still at a very early stage. 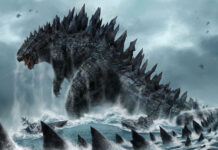 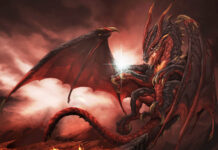 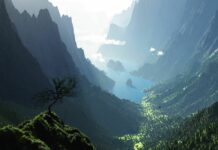