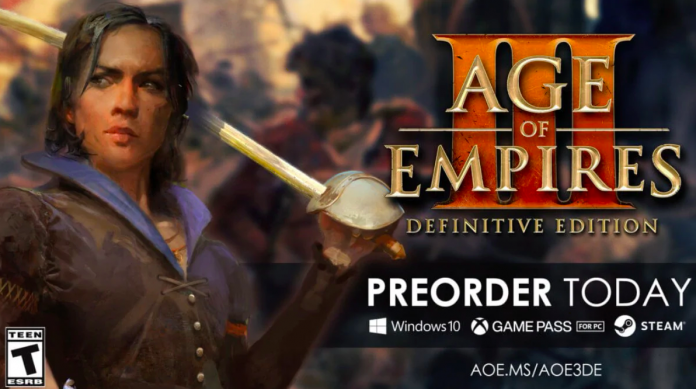 If you are a fan of Age of Empires, then we have some good news waiting for you.

Age of Empires III: Definitive Edition is officially revealed at the Gamescom event 2020. This time, it comes with 4K graphics, newly added game modes, and enhanced audio. The developers have put in their best effort to upgrade the game and make it better than ever before.

The good news is that the game is also set to be launched on the 15th of October, 2020 which is just a month away. The first two halves of the game are already out there and have been a huge success. The first installment was released in 2018 and the second one in 2019.

Just so you know Microsoft is all prepared to wrap up the Age of Empires series with the third installment. However, the fourth title which is Age of Empires IV was declared at the 2019’s Xbox event.

Age of Empires III was first launched back in 2005. Since then it has gathered a huge mass of players from all around the world. It has also received many good reviews from both critics and fans. Even after so many years, the game maintains its score on Metascore and also on Metacritic.

The new trailer is already out and we can see the new improvements that the developers have made. In simple words, it can be said that the game is completely redesigned for the new age. The best thing is that the upgraded version is coming with 4K Ultra-HD graphics. Along with that, you will get to enjoy enhanced audio that will give you an immersive experience.

Even the characters and the world appears to be sharp in the trailer. It will also have a modernized UI backed by cross-play support for multiplayer fight scenes.

Just to let you know Age of Empires III: Definitive Edition is also reported to arrive with all-new gameplay content. To give you a little idea, it is going to start with two civilisations including the Swedes and the Incas. In the trailer, we saw that the game has two new game modes which are Art of War and Historical Battles.

The game is scheduled to release on 15th October. It will be available for both PC and Xbox users. It is already available for pre-orders on Stream and Microsoft Store. 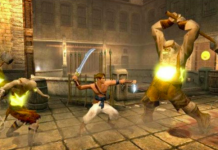 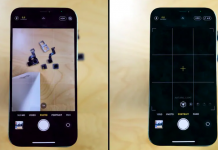 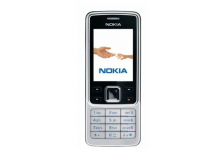 Maria Garcia - September 27, 2021 0
When it comes to entertainment; none of us would like to compromise on quality of the content. Right? Well, today in this article we’re going...

MovieMad: A new entertainment zone you must explore right now

Cole DeBoer Asks For Advice From His Wife, Chelsea Houska For...