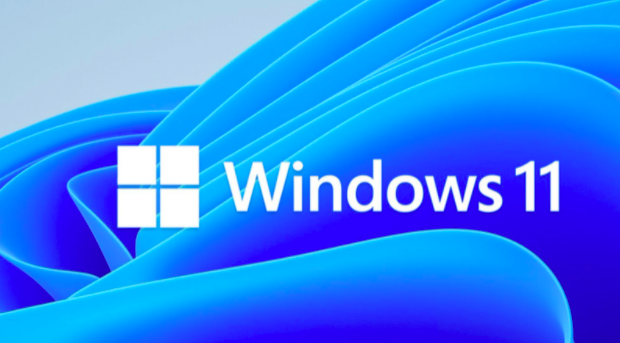 Microsoft, apparently, went back on its promise to make Windows 10 the “last Windows” operating system it will release. Later this year, a new version of the world’s most-used operating system will be released – it will have the rather uninspired name “Windows 11” and many people consider it little more than a user interface upgrade. While this is nice – even if it shouldn’t come as a brand new operating system version – the changes in this new Windows go way deeper than just skin deep.

Perhaps the most important update in Windows 11 will be its ability to natively run Android apps. This means that you’ll be able to run your favourite apps on your laptop or PC – provided they are listed in the Amazon App Store, and perhaps in other app repositories. Not all apps will run on Windows 11 out of the box, though – we’ll have to wait for more details to emerge later in the year.

What about online casino apps and other titles not listed in app marketplaces, you might ask? Well, you will be able to run your favourite games at the Spin Online Casino thanks to the possibility to sideload APK files on Windows 11. All you’ll have to do is head over to the website or a third-party app repository, download the app, and install it on your PC – and you can dive right in.

One of the two important updates Windows 11 has for the gaming public is Auto HDR. The new protocol will work on all games that are compatible with DirectX 11 and DirectX 12 and will turn all the content shown on the screen much more realistic and vibrant. The technology is the same as the one used on the Xbox Series X.

Of course, the protocol will only activate if you have an HDR-compatible display attached to your device.

Finally, here is another technology that will improve game performance significantly on Windows 11: DirectStorage.

Today, solid-state drives (SSDs) are commonplace, which means reading and writing information to and from them is very fast already. Normally, the assets that the games store on the SSD are passed on to the GPU by the CPU. With DirectStorage, the assets and other files will skip the CPU and will reach the GPU directly.

Of course, DirectStorage will not work on all systems. It will need an NVMe SSD (possibly with a set minimum capacity – we’ll see about it later on) as well as a GPU compatible with DirectX 12 and Shader Model 6.0 support.

As you can see, the new features of the upcoming Windows 11 are not just skin deep. Those in the Windows Insider program can already give Windows 11 a try – the rest of us will have to wait for the (free) upgrade that becomes available in October.