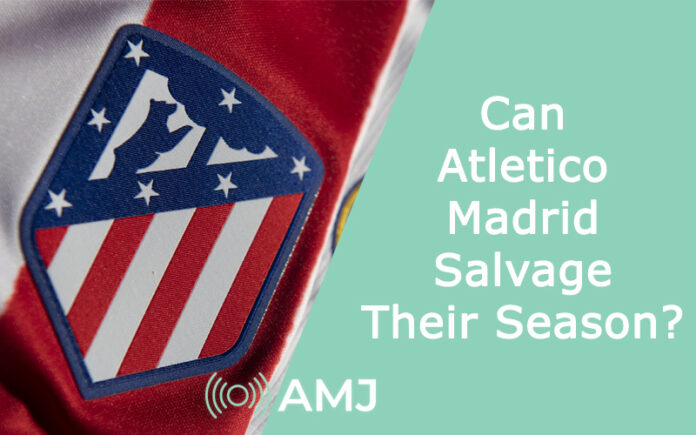 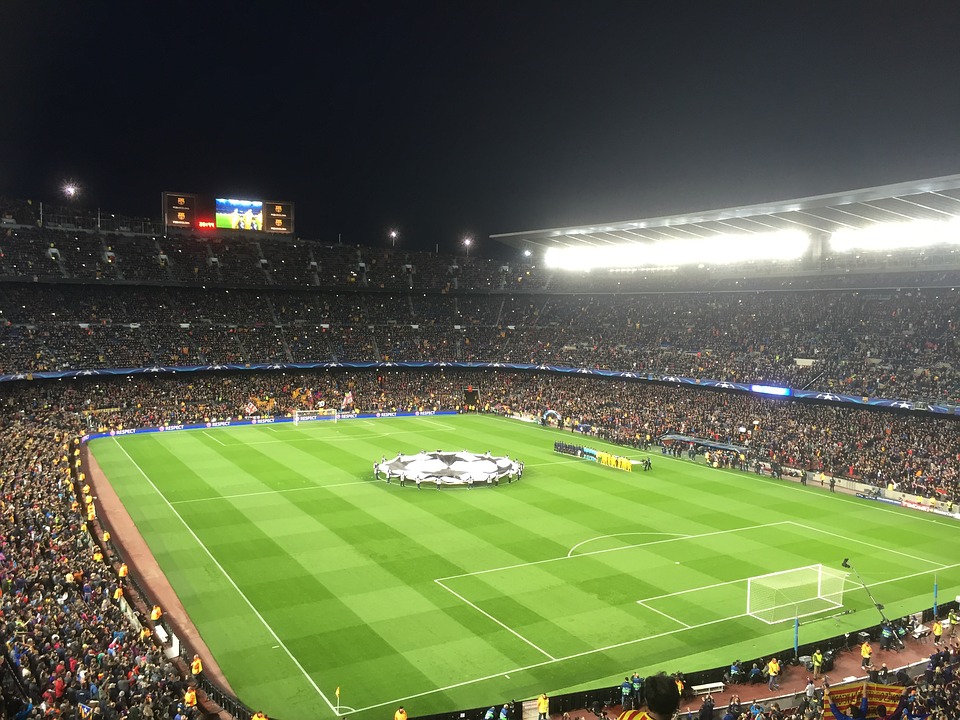 After claiming the La Liga title for the first time since 2013-14 last season, there was real hope in the red-and-white half of Madrid that Atletico could go on to dominate the division for the foreseeable future. After all, they had bolstered their ranks with shrewd signings in the shape of Mateus Cunha and Rodrigo de Paul, while fan favourite Antoine Griezmann made a much-vaunted return from Barcelona.

Meanwhile, their rivals appeared to be in decline. Barca were so strapped for cash that they had to part with some of their biggest stars, including Griezmann and, of course, Leo Messi. Even the man signed to replace them, Sergio Aguero, was forced into retirement due to injury after just four games for los Cules. Meanwhile, archrivals Real Madrid were still reeling from their last-day relinquishment of the La Liga title to Atleti and had parted ways with Zinedine Zidane as a result. Surely the only way was up for Atletico?

Although Real Madrid started the season in imperious form, Atletico also hit the ground running early on. With just one loss in their first 15 games, they trailed their crosstown nemeses by just seven points at the start of December. However, it was this month which would be the undoing of los Rojiblancos, losing four games on the spin.

Their season unravelled somewhat from there. Dumped out of the Copa del Rey at the round of 16 stage by Real Betis and struggling in the league, Atletico’s famously watertight defence has been breached more times this season than ever before. In fact, their previous worst goals conceded record stood at 31, which occurred in Diego Simeone’s first season in charge. With 15 games still to play, they had let in 33.

The low point of Atletico’s season came in mid-February, when they slumped to a miserable 1-0 home defeat against Levante, who were propping up the league at that point. For the first time during his tenure, Simeone’s role came under real threat – but to their credit, the board stood firm behind him and reaped the rewards almost instantly.

After that torrid evening in February, Atletico embarked on a five-game winning streak in La Liga. That run included a very impressive 3-1 away win at Betis, who remain a key contender in the race for Champions League places. A brief glance at the current La Liga points table reveals that Simeone’s men have no aspirations on retaining their title – but they now look far better equipped to at least qualify for Europe’s premier competition next time round.

But while the league title may be out of their reach, there’s still all to play for on the continental stage this season. A spirited 2-1 aggregate victory against Manchester United was yet another indicator of their resurgence and they live to fight another day in the competition. Of course, being drawn against tournament favourites Manchester City in the quarter-finals is not ideal – but if anyone can mastermind an unlikely victory, it’s Simeone.

So how has the Argentine overseen such a turnaround in his team’s fortunes of late? A big piece of the puzzle lies at the heart of their defence, which has traditionally been Atletico’s strongest suit. The return from injury of their two best defenders, Jose Gimenez and Stefan Savic, has prompted several steely rear-guard performances, while the fact that their goals are shared out among a clutch of different attacking players (such as Luis Suarez, Angel Correa, Joao Felix and Griezmann) gives them excellent strength in depth and a variety of options going forward.

While Atletico must work hard to cement their grip on a Champions League place for this year and do their utmost to get past Man City in the competition this season, their fortunes are looking far rosier now than they did just weeks ago. 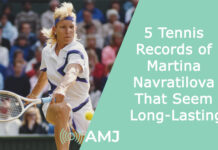