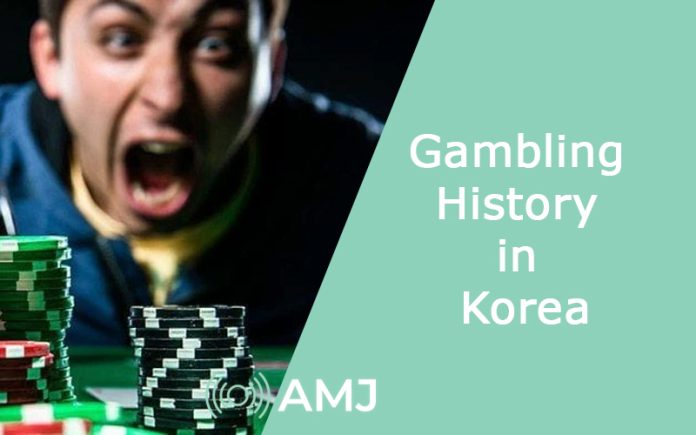 Korea is one of the Asian countries that consider deeming gambling illegal. Gambling is a common pastime that entertains many and acts as a source of income for the lucky few. The activity is prevalent and has attracted the elderly, generation Z, and female gender in playing various casino games.

The history of gambling has grown over the years in Asian countries where a large population develops an addiction. There are 23 land-based casinos in South Korea, and only one accepts locals. The doors are open for tourists visiting the country. In North Korea, two casinos exist –the Imperial Hotel and Casino located in Rason and Pyongyang Casino in Yanggakdo International Hotel. Our expert, An Jun Sung, (view more), elaborates on the history of gambling in Korea.

The history of the Korean Social Market began in 1991 after the Hangame Go-Stop became a hit. Hangame later merged with Naver, the best search portal site in Korea, and became Naver-Hangame Network. The social casino market had its renaissance with the most extensive online game portals in Korea, including Neowiz and Netmarble, which offered Go-Stop and Poker services.

Daily users of Netmarble, P.Mang, and Hangame hit 4.1 million in 2006. Go-Stop and Poker players were around 1.2 million. However, the growth of gambling in Korea was slowed down by the heavy strict regulations on online gambling. Many companies were forced to shift their attention to overseas markets. An excellent example of overseas expansion is the Pachinko game on Japanese online game portals offered by Hangame.

How regulated is the Korean gambling market?

With the new invention of online gambling, many think Koreans are open to more betting options than others. The theory is wrong as forms of gambling are illegal except horse racing, bike racing, lotteries, and a few Tot-style sports. Koreans face strict gambling laws that lead to imprisonment or death if one is caught in the act. Those living in other countries should neither engage in gambling as the same harsh rules apply to them.

There are cases where violators have faced it rough after getting caught in Macau and Las Vegas. The Korean government closely monitors the internet and blocks gambling platforms. With advancements in technology, it is challenging for the government to monitor all activities. Koreans have found various ways to play online despite the harsh rules set in place.

Tourists are the only people allowed to gamble in the country. Nevertheless, the two countries have one land-based casino that opens its doors for its locals. The legal casino age is 18 years. Players are taxed 22% and 30% on lottery winnings, but zero taxes on other gambling wins. Online casino winnings are not subject to tax as they don’t exist legally.

The future of online gambling

Supposing the world had a list of gambling sites by country, Korea would rank bottom as there are no online casinos. Enthusiastic gamblers sign up with offshore websites that accept Koreans to enjoy their favorite games. Players who want to test their luck https://kr-casinos.com/ You can check various platform reviews. The situation seems like it will last as the government is not ready to let it go.

The government has its reasons for regulating gambling, considering that the activity results in addiction. However, gambling is a profitable business that brings revenue to many countries and has embraced technology that has positively helped players living in countries where gambling is illegal. Although the government strictly monitors the internet, it may fail to capture the whole affair. Other countries have made plans to legalize gambling, but Korea is yet to make a move.

The best online casinos offer games in different categories and allow players to win real money. Koreans go for platforms that are licensed, offer bonuses, and have 24/7 customer support. Evidence of top suppliers such as Microgaming and NetEnt is deemed as a plus. The most popular games in Korea include blackjack that is easy to learn and difficult to master. Roulette, slots, and poker are on the list of the favorites among Koreans.

The gambling history in Korea is different compared to other countries. The country only allows tourists to gamble, while locals face harsh punishment when caught in the act. Online gambling is illegal, and thus players look for overseas online casinos. 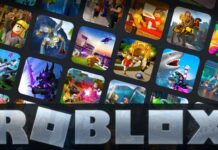 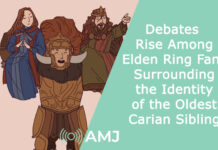